Help for Kenyans in Lebanon to delay 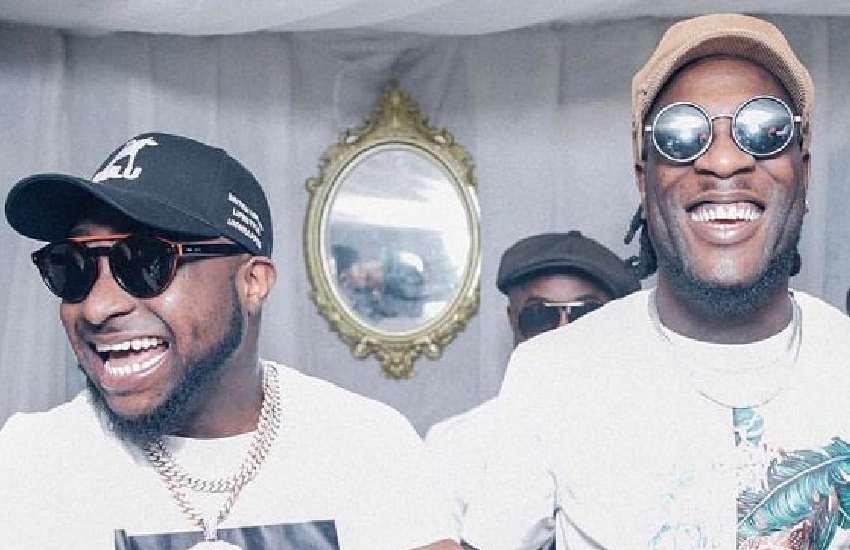 June 12 is the date to watch for hip-hop and Afro-beats heads across Africa especially fans of the late Brooklyn-born rapper Pop Smoke who was shot and killed on February 19 in a Los Angeles home he was staying at.

This is after strong indications by Pop Smoke’s team that the deceased’s posthumous album will be released as scheduled and is said to feature Nigerian superstars Burna Boy and Davido.

According to a May 15 tweet by Davido just a day after Pop Smoke’s manager Steven Victor shared the release date for the highly anticipated project, he is among Africa’s top acts to lend the album his touch.

Whilst his contribution is not clear yet, Grammy award nominee Burna Boy - Damini Ebunoluwa Ogulu – on the other hand, according to leaked audio will be on 'Drink Freely’.

Speaking in March, two weeks after Pop Smoke was fatally shot in what is suspected to be a home invasion, rapper Jackson ’50 Cent’ Curtis vowed to keep the New York native’s memory alive.

50 Cent vowed to finish the album by the Meet The Woo star and reportedly roped in Drake, Post Malone, Chris Brown and Roddy Ricch.

According to police, Pop Smoke was alone when he was accosted and shot twice in the Hollywood Hills home at around 4:30am.

He died while receiving treatment at Cedars-Sinai Medical Center, California, at 5:12 am and was laid to rest in Canarsie, New York.