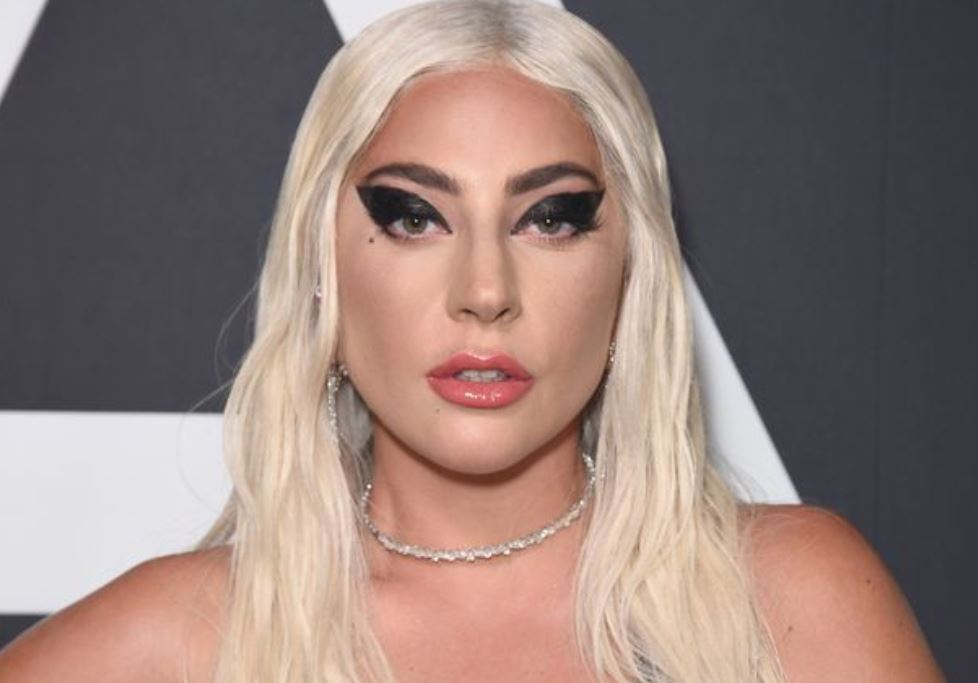 Pop icon Lady Gaga has opened up about her battle with depression in a new interview. The Rain On Me singer, 34, has described how she has been feeling in recent months and beyond and how working on her latest album Chromatica has helped shaped her state of mind. In a lengthy profile for Billboard magazine, Lady Gaga has addressed her mental health struggles in recent years.

"I used to wake up every day and remember I was Lady Gaga — and then I would get depressed,” she told the magazine of the period after the Joanne tour.

The magazine reports that she was feeling scared to leave the house, but would sit outside and spend hours "chain-smoking and crying". The singer went on to describe how she helped to understand the root of her issues. "I was peeling all the layers of the onion in therapy," she says, "so as you dig deeper, you get closer to the core, and the core of the onion stinks."

However, it seems that working on her music was a huge part of helping her work through her issues, including collaborating with producer BloodPop who "coaxed" her out to work creatively. BloodPop added: “She almost takes on these spirits for every album, and it’s very clear in the music."

In fact, Gaga seems to have felt her most alive recently by working on the music video to her single 911. "Freedom for me is when I can go to the darkest part of my heart, visit things that are hard and then leave them behind," she signs off in the interview.

It is not the first time that Gaga, real name Stefani Joanne Angelina Germanotta, has spoken out on her struggles. She told The Mirror earlier this year: "I think I was trying to make sense of my humanity within a system that is the ­music industry. "I was experiencing joy while I was ­experiencing an immense amount of ­depression as a ­result of this ­objectification and lack of ­feeling like a human.'

She credits Sir Elton John for helping to save her, however, "very grateful for what I have".