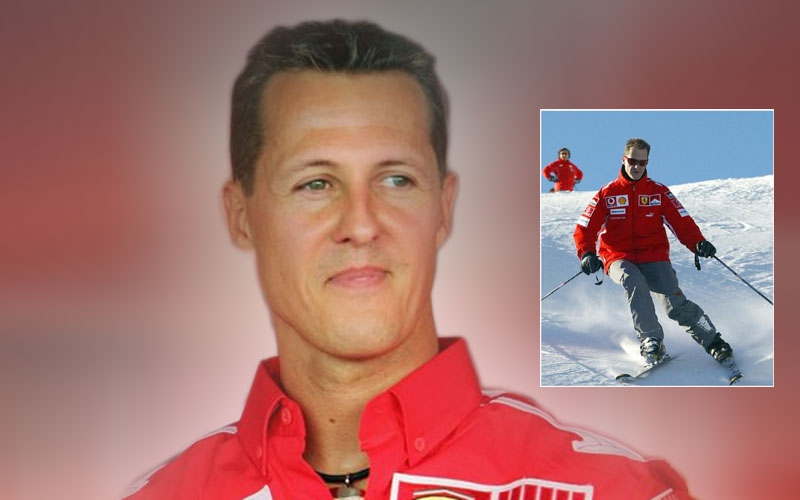 Michael Schumacher is likely in a "vegetative state" and not responding to his family, according to a leading neurosurgeon. The German was involved in a serious skiing accident in 2013 and very little has been revealed about his condition. And Erich Riederer, a renowned surgeon based in Zurich, has offered his prognosis in a documentary on French TV channel TMC.

"I think he's in a vegetative state, which means he's awake but not responding," he said. "He is breathing, his heart is beating, he can probably sit up and take baby steps with help, but no more. I think that's the maximum for him. Is there any chance of seeing him like he was before his accident? I really don't think so."

Last week, former Ferrari boss Jean Todt revealed he saw Schumacher and said the seven-time Formula One world champion is fighting to overcome the devastating injuries that have kept him out of public view for almost seven years. He said: "I saw Michael last week. He is fighting. My God, we know he had a terrible and unfortunate skiing accident which has caused him a lot of problems. But he has an amazing wife next to him, he has his kids, his nurses, and we can only wish him the best and to wish the family the best, too. All I can do is to be close to them until I am able to do something, and then I will do it."

Schumacher won 91 races for Ferrari but is set to be overtaken by Lewis Hamilton.

"Lewis will beat all of Michael's records simply because he is a very talented driver," added Todt. "He is motivated and driving for the best team. He has the best car, the best engine so all the ingredients are there. It is positive logic that when you do so well in life you get the benefit of it, and that is what is happening with Lewis and Mercedes. We thought the records would be very difficult to beat, but long stability of the regulations has helped them.

"One driver I know very well, and the other I know superficially. Clearly both are completely different, but they have a common passion, professionalism, physical condition, talent and that is what makes both of them outstanding."