Protecting your finances during the COVID-19 crisis 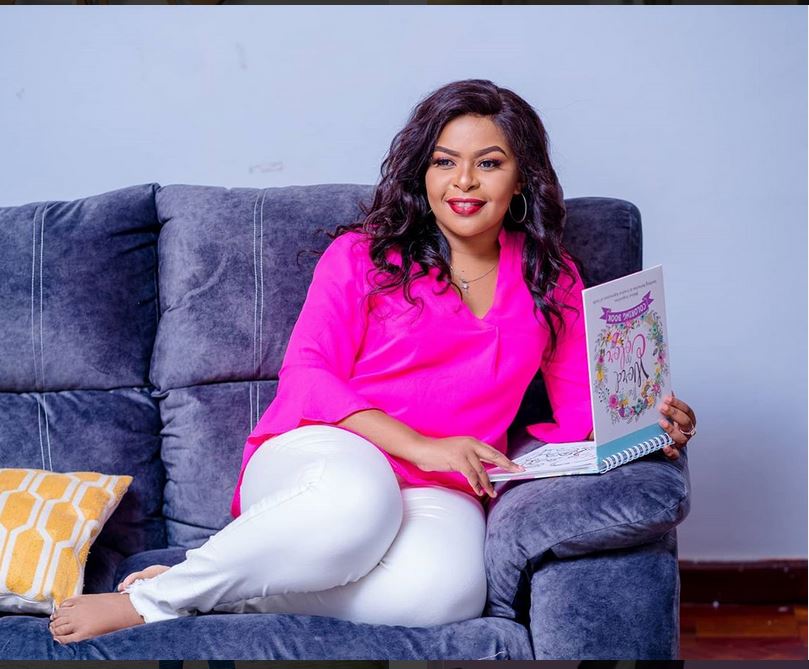 Celebrated gospel singer Linet Muraya alias Size 8 has spoken on being depressed despite money and celebrity status. Speaking candidly on her documentary dubbed Size 8 Dame Wa K-South, the mother of two reminisced on former days as a secular artist.

“All I had dreamed off was happening and that is when I started getting into depression, I never had real friends and was under pressure to perform,” she said.

The Mateke hitmaker further revealed that as an upcoming artist, she looked up to Wahu and Beyoncé for inspiration.

She recounted working at Calif records as a cleaner just to hang around a studio hoping to record a song.

“I started washing the studios and later Clemmo decided to release our first song ‘Size 8’. It was difficult to market my song at the time because I only had one CD. Later we produced ‘Shamba Boy’,” she added.

Recently, the gospel star revealed how a miscarriage in 2018 almost ended her marriage with DJ Mo. In an interview with Parents magazine, the singer admitted that the experience taught her the value of life, family and friends.

DJ Mo, on the other hand, explained that losing a child is one of the most painful things a parent can endure.

“When you lose a baby, things change. It was very hard on me but I knew I had to be strong for Linet and Wambo. if we let our grieving take over, it would have affected Wambo because we wouldn’t be able to give her attention,” he commented.

However, the two were later blessed with a second baby; but Size 8 came out to narrate her near-death experience while giving birth to her son.

“At some point, I started getting minor strokes leaving my left side completely paralyzed. But the doctors were able to bring things under control,” said Size 8.

Spanish authorities ordered the closure of nightclubs, banned drinking in outdoor public areas and smoking when keeping a safe distance from people is