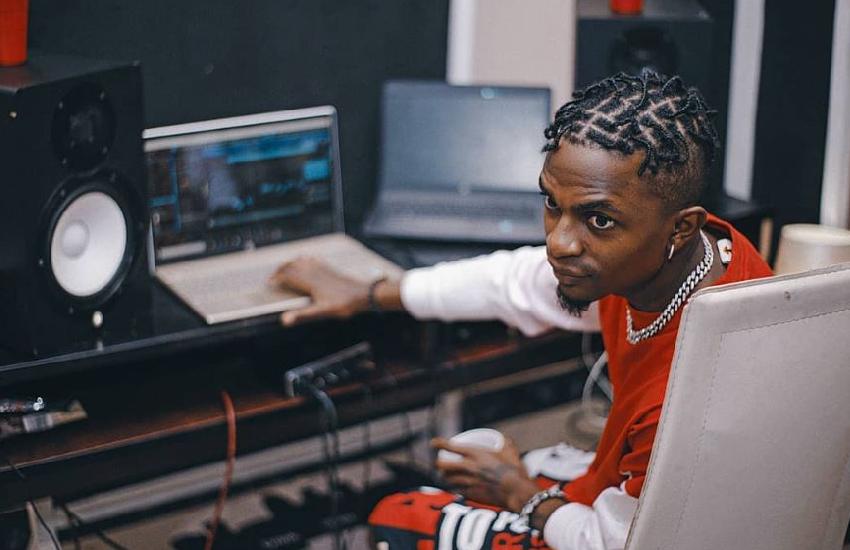 Tetema producer S2kizzy is on Thursday, October 15, 2020 counting losses after his studio was on Wednesday night raided and destroyed by unidentified persons masquerading as officers from a popular security firm in Tanzania.

Taking to Instagram to share the horrifying ordeal with his over 521,000 followers, the producer whose Midas touch peppered A Boy from Tandale, the third studio album by Tanzanian singer Diamond Platnumz, said he is shaken by the “act of savagery”.

The beatmaker who was in 2019 gifted a Toyota Mark X vehicle by Bongo A-lister Raymond Shaban “Rayvanny” Mwakyusa, narrated that aside from the group destroying equipment, they senselessly assaulted and stripped women who were at the premises.