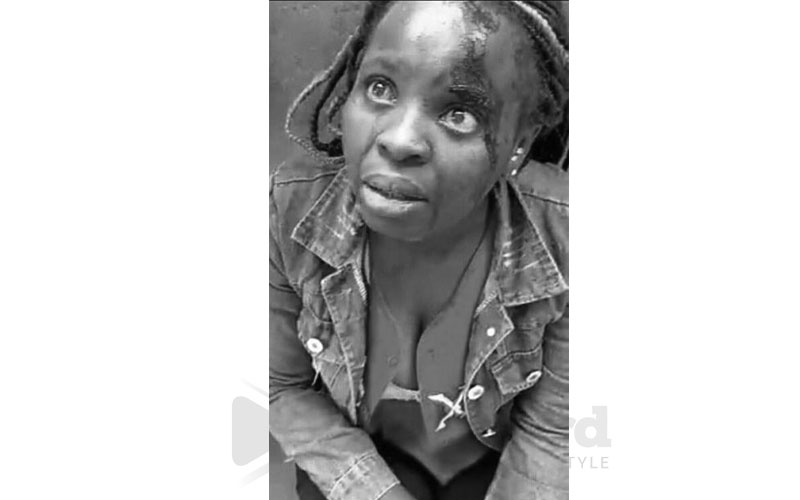 Mount Kenya Youth Alliance leader Moses Mwenda has condemned politicians after the violent deaths of two youths during Deputy President William Ruto’s visit to Kenol, Murang’a County on October 4. Of the two youths killed, one was mobbed by the rival side while the circumstances around the killing of the other remained unclear by last evening. Speaking to Standard Entertainment & Lifestyle, Mr Mwenda called on Inspector General of Police Hillary Mutyambai to apprehend the culprits within ten days while pointing an accusing finger at politicians for taking advantage of jobless youths.

“The deputy president has the authority to tour any part of the country. All those involved in the violence should be held accountable no matter their political affiliation, starting with those named by the victims. The buses allegedly used to transport the youth to the venue should also be tracked down. We are giving the IG a 10-day ultimatum to conduct investigations and arrests or we will hold demonstrations.

“To the politicians using young people to instigate violence, why don’t you recruit your brothers and sisters?  Politicians should stop using jobless and hungry youths to cause violence, ” said Mr Mwenda.

He further called on young people to learn from the unfortunate incident saying “To all youth, learn from what happened on Sunday. Two of us died because of Sh1,000 and if you don’t pick any lessons from the incident, we will continue dying. I plead with all Kenyan youth to avoid being used by politicians in exchange for money.”

The incident has drawn widespread criticism with Vybez Radio’s Sheila Kwamboka calling on the youth to shun divisive politics while posing “why should you cause chaos at a place you call home just because a politician is giving you a handout?”

“We warn that the proliferation of criminal and organised groups must be arrested before it gets out of hand. We not only call upon the security forces to apprehend the perpetrators but would like to remind Kenyans and politicians in general that this country has a deep reverence for the Constitution and the rule of law,” the NCIC stated.

MPs Ndindi Nyoro and Alice Wahome are expected to appear before the the Directorate of Criminal Investigations (DCI) regional office in Nyeri today following summons by the IG. The National Transport and Safety Authority (NTSA) has, on the other hand, summoned officials from bus companies accused of ferrying youths to Kenol. The NTSA wrote in a statement, “In implementation of the PSV Regulations, 2014 and in consultation with the Inspector General, the Authority has summoned the officials of Neo Kenya Mpya Commuters Limited and Joy Kenya Services Limited to appear before it to provide an insight into the incidents reported to have occurred at Kenol, Muranga County on Sunday 4th October 2020.

NTSA Update: In implementation of the PSV Regulations, 2014 and in consultation with the Inspector General, the Authority has summoned the officials of Neo Kenya Mpya Commuters Limited and Joy Kenya Services Limited to appear... https://t.co/C12DaxlxC7 @InteriorKE @NPSOfficial_KE— NTSA KENYA (@ntsa_kenya) October 5, 2020