#MCM: Housen Mushema struts his stuff on and off the catwalk 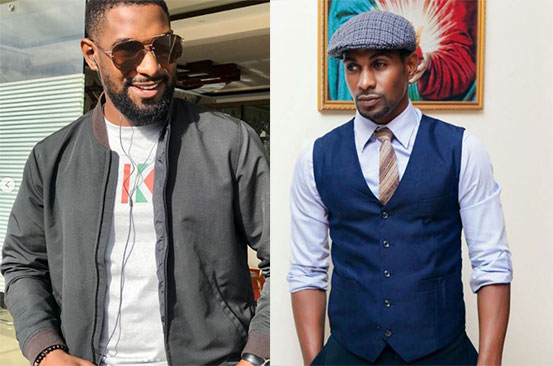 The thing about male models is that it’s very hard to narrow down what you like most about them. From the smile that’s bound to make you weak at the knees to the perfectly groomed beard, perfect skin tone and the drool-inducing physique, male models will never dull your day.

Although he stumbled upon modeling, he revealed in an interview that it was a hustle he took up to get him through school, he took to it like a duck takes to water. The University of YouTube taught him how to strut on the catwalk gaining him many fans. Apart from showcasing the creations of fashion designers, Housen’s fashion sense screams through his photos.

As for acting, he has taken up quite a few roles that have aired in Ugandan television, and thanks to an acting course he took, he has perfected his skills.

It’s no wonder he was named the 2015 Most Outstanding Male by the Abryanz Style and Fashion Awards and is our #MCM this week. 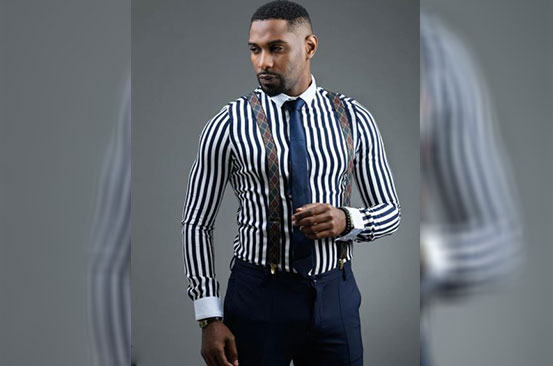 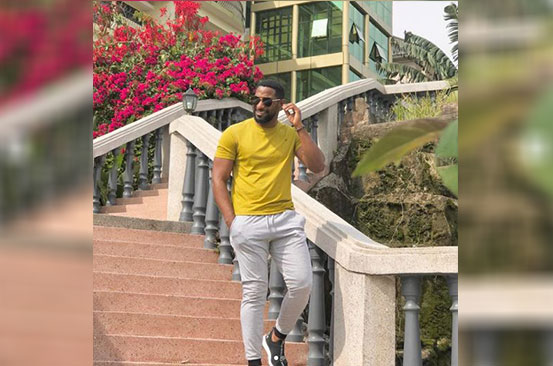 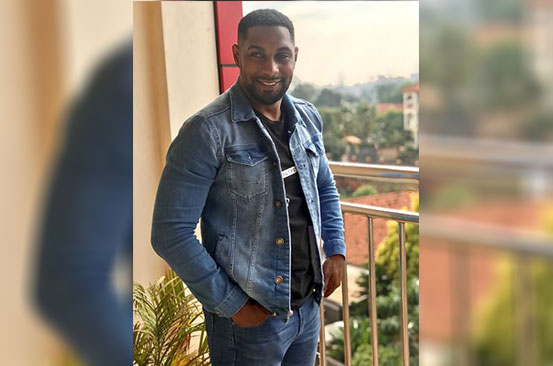 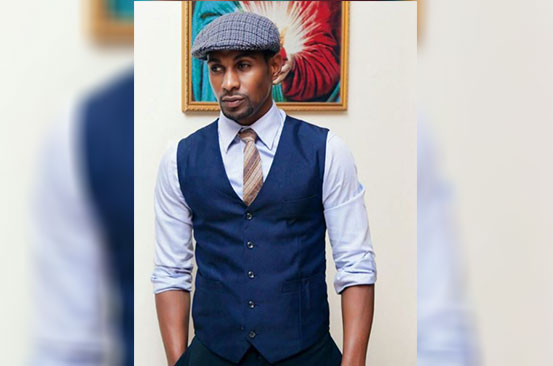 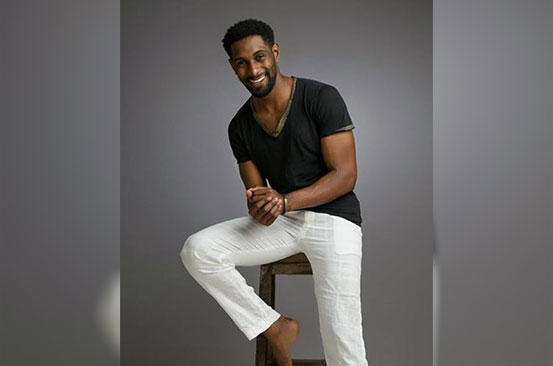 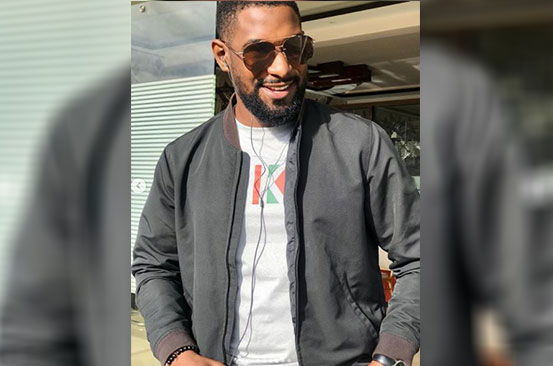 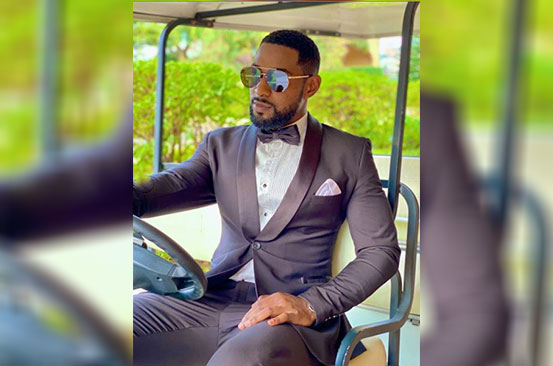 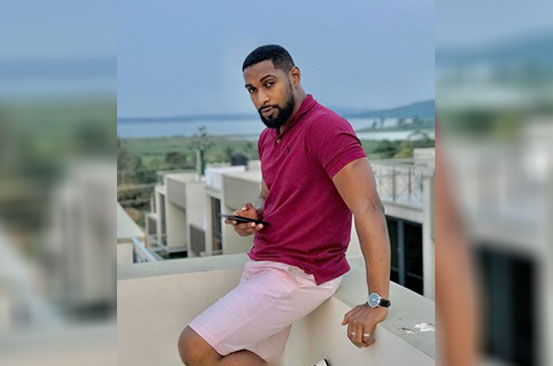 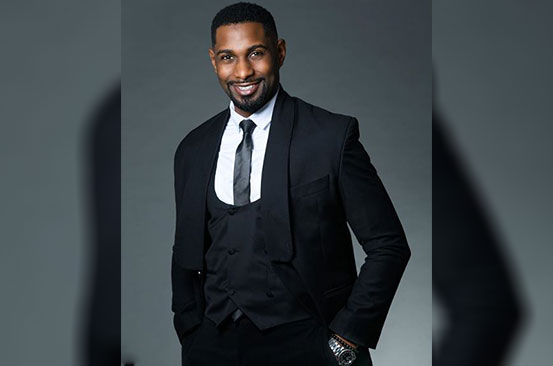 Dear celebrities, stop with the publicity stunts, they are now redundant!

#FashionTips: How to dress in shorts and look classy

Things that make you prone to a yeast infection

'She completely changed my world,' Ben Kitili's wife reveals she gave birth at 22 while celebrating daughter