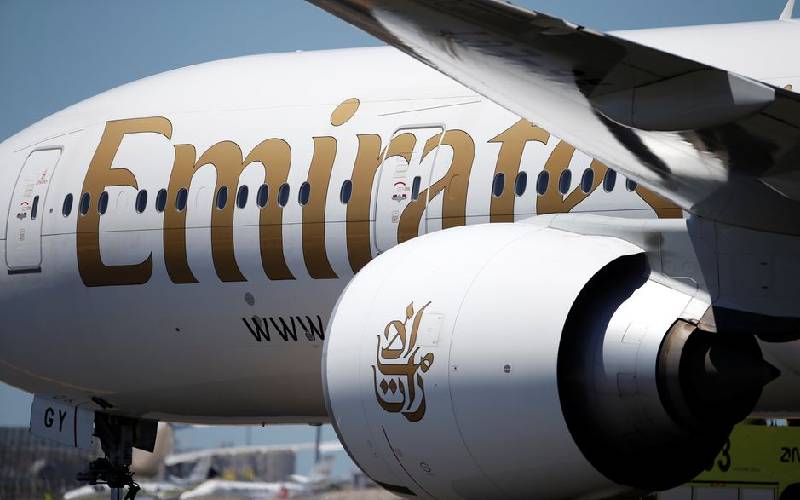 Airline bosses are worried that travel restrictions linked to the emergence of the Omicron variant of the coronavirus risked blowing an industry recovery off course.

The strongest warning came from Emirates Airline President Tim Clark who said a major hit to the peak December travel season would cause “significant traumas” in the global aviation business.

British budget airline EasyJet also spoke of a softening in demand in recent weeks as the resurgence of the virus in parts of continental Europe prompted customers to rethink city break plans.

The discovery of the Omicron variant, first reported in southern African last week, dealt a blow to the industry just as it had recovery in its sights, especially following the easing of US-bound travel earlier in November.

Multiple countries including Japan, the US, Britain and Israel have imposed travel curbs to slow the spread of the new variant which it is feared could prove more resistant to vaccines.

Clark said the next few weeks, the run-up to the Christmas and New Year holiday season, would prove critical for the airline industry as scientists assess the risks.

“I would say probably by the end of December, we’ll have a much clearer position,” Clark said in an interview for the Reuters Next conference.

“But in that time, December is a very important month for the air travel business. If that is lost, or the winter is lost to a lot of carriers, there will be significant traumas in the business, certainly the aviation business and the periphery.”

The impact of travel restrictions was evident in financial results published on Tuesday by EasyJet and Scandinavian operator SAS.

EasyJet reported a headline loss before tax of $1.5 billion (Sh168.60 billion) for the year to the end of September while SAS remained in the red in the August to October quarter.

Is cash in the bank a wise retirement plan?

Co-processing: The way to a zero-waste industrial Kenya