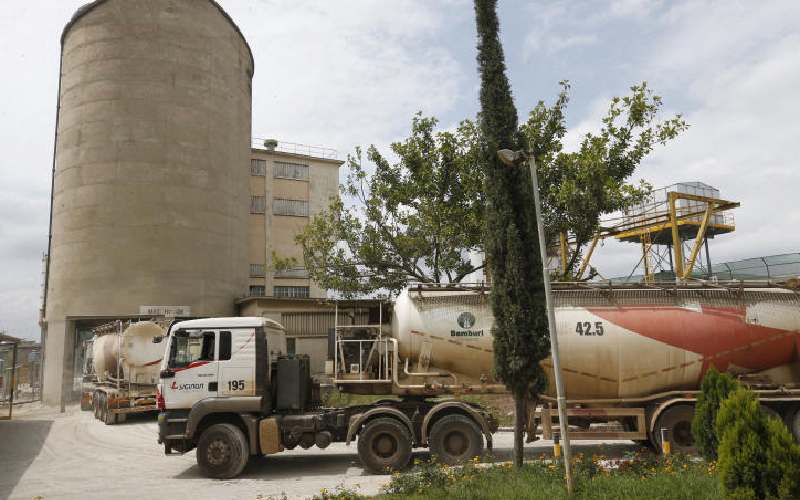 Bamburi Cement is eyeing a clinker production facility and a solar power plant to lower its operating costs.

The company noted that imported clinker and electricity used to power its cement production processes were among the areas of concern, growing by over 10 per cent in the period. While the cement maker’s revenues grew at 20.7 per cent to Sh19.63 billion, net profit posted a marginal improvement to Sh776 million over the half-year from Sh721 million in 2020.

“We saw the cost increase in many of our inputs such as coal, clinker and power costs. These items have gone up by more than 10 per cent last year,” said Seddiq Hassani, the Bamburi Cement group managing director.

“We have started initiatives to conserve cash and because of this, we have offset some of the increase in costs through better management as well as better control of our operations.” Other than cost cutting, the firm has kick-started the building of a Sh536 million clinker plant at the Kenyan coast, which it expects to enable it move away from reliance on costly imported clinker.

“It is also a way to increase competitiveness in the market as well as create jobs. We expect the plant to come on board in the next two to three years.” Some cement makers have in the recent past been pushing for higher taxes on imported clinker. Bamburi and a few others who do not produce clinker locally have opposed the move.

Hassani urged the government not to impose additional taxes on imported clinker, noting that even with increased local production, Kenya still serves other markets in the region with both clinker and cement.

He says it might take time before the country can completely wean itself off imported clinker. “If the market continues to post fast paced growth as it is currently doing, I do not think the market will be self-sufficient in terms of clinker,” he said.

“We should also consider that the capacity in Kenya serves both this country and Uganda.”

AU to restrict donors who attach strings on funds