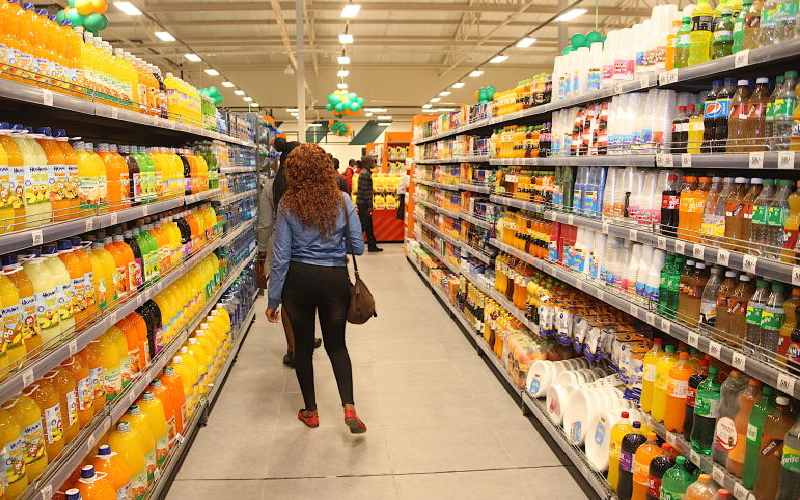 The private sector registered a slowdown in growth during the third quarter of this year as demand remained suppressed and businesses began feeling the effects of new taxes.

According to the latest purchasing manager index (PMI) from Stanbic Bank, leading indicators, including output, new orders and employment, fell to a three-month low, with businesses reporting only marginal improvements in operating conditions.

“Growth momentum in Kenya’s private sector slowed again at the start of the third quarter of the year as surveyed businesses reported weaker expansions in output, new orders, employment and purchasing,” said the report.

“At the same time, cost inflationary pressures rose to a 16-month high as tax changes resulted in a sharp uptick in purchase prices,” added the report released yesterday.

The PMI index fell from 51.0 in June to 50.6 in July, pointing to a marginal improvement in operating conditions in the country.

PMI readings above 50 signal an improvement in business conditions on the previous month, while readings below 50 show a deterioration.

Businesses further indicated a higher degree of optimism, with nearly a third of firms surveyed giving a positive forecast for output over the coming 12 months.

According to the index, several firms cited plans to open new branches and increase advertising, although optimism remained lower than the long-term average for corresponding quarters.

“Domestic demand improved by the second-lowest pace since the lifting of public health restrictions after the first wave of the pandemic, with some firms reporting a drop in customer numbers,” said Fixed Income and Currency Strategist at Stanbic Bank, Kuria Kamau.

According to Kamau, firms in agriculture, construction and services witnessed an increase in demand and output, while those in manufacturing and trade saw declines.