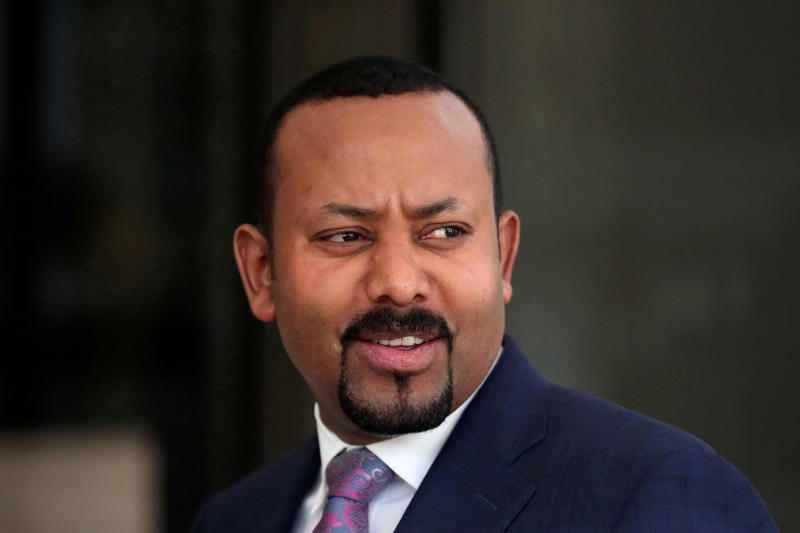 Ethiopia remains mysterious to the average person despite its existence for centuries.Despite its deep mysteries to the outside eye, the Horn of Africa nation is unique to its surrounding peers which include Kenya to its South and Sudan to its North West.For starters, Ethiopia is only one of the two countries on the continent to escape colonization after defeating Italian expansionism.Moreover, the country’s uniqueness supersedes modern history having been referenced in biblical texts alongside its notable figures such as the Queen of Sheba.Ethiopia has, nevertheless, remained isolated to the outside world decades after the end of the colonial era.While its neighbours have opened up to external influence including trade and political ideologies, Ethiopia has remained untouched by most of the developments.However, the country is beginning to emerge from years of isolation as it too desires to take its place in a highly globalized world.In 2018, a young Abiy Ahmed was elected Prime Minister bringing with him sweeping reforms that, if implemented, will change the overall stance and outlook for Ethiopia.From the start, Ahmed has anchored the intended changes on economic reforms as Ethiopia seeks to open up the second phase of economic prosperity.According to data obtained from the World Bank. Ethiopia’s economy has expanded by nearly three times in the last decade to 2019.Its Gross Domestic Product at the end of the period was estimated at $95.9 billion, a near equivalent to the size of the Kenyan economy.Ten years earlier, Ethiopia’s economy was only valued at a mere $32.4 billion.At the same time, Ethiopia’s population has expanded to more than 112 million people at the end of 2019 from a low 85.2 million, a decade earlier.This is a serious market for manufacturers, investors,  exporters of innovative products, and a big consumer of FMCG products.To move Ethiopia’s economy into the next gear, Ahmed is pushing to access foreign capital by liberalizing key sectors which have for long remained in the grip of government.Participation in sectors such as services, agriculture and manufacturing have, for instance, remained under the scope of domestic investors with even Ethiopian born foreign nationals being kept on the sidelines despite the country’s diaspora contributing to $5.5 billion in inflows, a higher average than in Kenya.Observers and economist have nevertheless argued the lack of foreign investments have held back even greater economic growth for the country.Ethiopia already lacks in its low rank in the World’s Bank Doing Business 2020 report and has had stints of foreign currency shortages.As part of economic liberalization, Ethiopia has opened up its telecommunications sectors by planning the first issue of non-State licences to new operators and a further plan to sell a stake in government-owned Ethiotelecom.Other sectors targeted in the liberalization project have been banking, power and transportation.Ethiopia has additionally made small steps towards opening up including tackling cash hoarding and tax evasion.I do congratulate Safaricom for their milestones of success as it is from these that Kenya’s giant telecommunications firm has earned priceless access to the market having had won a bid for a telecoms licence alongside consortium partners earlier in May.The bid will see the firm set up shop in the country from next year including laying down infrastructure for mobile GSM operations.Under the pact, Safaricom is expected to invest over Sh860 billion ($8 billion) across the next decade, handing Ethiopia its biggest foreign direct investment (FDI) in its history.Tipped as one of the few remaining frontier markets, Safaricom sees its next phase of growth in expansion into the country and so should other companies.Already two banks- KCB  and Equity Group have a presence in Ethiopia through representative offices, and they only await the issuance of full banking licences by the government to roll out full-scale operations.With few opportunities left for organic growth, companies the world over have looked to mergers and acquisitions alongside a venture into new frontiers for growth.Luckily for Kenyan businesses, the opportunity in Ethiopia is ever so lucrative given the market has been hardly touched by any other outsiders.While the Covid-19 pandemic has forced many entities to be pragmatic and take conservative stances, the biggest of Kenyan enterprises should be looking to pocket the once-in-a-generation opportunity.Kenyan companies can reap from the proximity to Ethiopia to easily manage capital and other resources in their expansion process into the country.The privatization route, taking up stakes in already established Ethiopian firms meanwhile provides local entities with a more efficient and cost-effective means to the market.Safaricom’s telecoms licence win can further serve to reinforce confidence that the country is eager to open up its market to not just the rest of the world but also Kenya.As fate would have it, big rewards remain shadowed by big risks including a sudden change of policy by say, a new administration with different views.Nevertheless, potential instability appears to be the most likely cause for concern. Barely a year after winning the Nobel Peace prize in 2019 and receiving praise for being one of the most progressive leaders on the continent, Prime Minister Abiy Ahmed has retaliated against political opponents in the Northern Tigray region by creating a seemingly civil war. There are many critics and challenges but the country is positioned for greatness now and in the future.The Tigrayan war which has led to a global backlash has served to threaten the planned liberalization of the country’s economy.For instance, the United States has enforced sanctions restricting economic aid which could see the country miss out on fiscal support from the World Bank and the IMF.At the same time, investors interest in the country is tipped to tapper amidst local volatility despite Ethiopia remaining as a mouth-watering gamble for most.On the outside, Ethiopia faces external pressures from Sudan and Egypt over its plan for the Grand Ethiopian Renaissance Dam, a project whose fallout contains ingredients to build potential regional conflict in the Horn of Africa.Both private sector and public players continue to invest and negotiate new business in Ethiopia and we wish more peace and growth in this Africa region.

Top CEOs in Kenya pocketed Sh1.8b in perks during Covid-19

Home or office? Study shows opinions about work after Covid-19

High commodity prices push cost of living through the roof

How M-Shwari outpriced itself from lucrative mobile loans