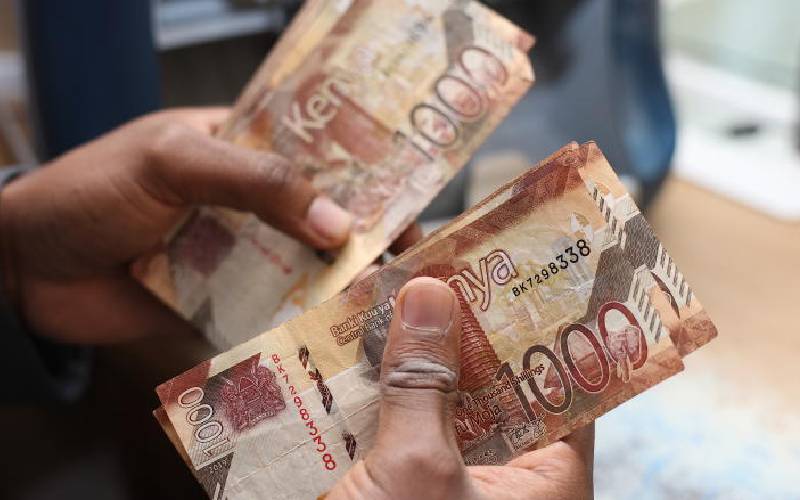 Kenya has no option but to raise its debt ceiling from the current Sh9 trillion to accommodate borrowing for development spending, the Parliamentary Budget Office (PBO) has said.

PBO—the office charged with providing advice on budget, finance and economic information to committees of Parliament—says the amount of money required to make up for the gaping budget hole cannot be achieved within the current debt limits.

This will mean raising the ceiling above the Sh9 trillion that was set in 2019.

The PBO verdict comes on the back of the country’s debt stock hitting Sh7.71 trillion at the end of June, equivalent to 68.1 per cent of gross domestic product (GDP), or the country’s total output.

This, the office says, leaves four per cent or Sh1.29 trillion to finance the fiscal deficit for the current and 2022-23 financial years, yet the estimated combined deficits for the two years are between Sh1.71 trillion and Sh1.87 trillion.

“Therefore, it may be subject for review in order to accommodate any further borrowing to fund expenditure requirements.”

The National Treasury had said it would seek Parliament’s nod to raise the debt ceiling to accommodate gaps in its expenditure needs amid increasing budget size. 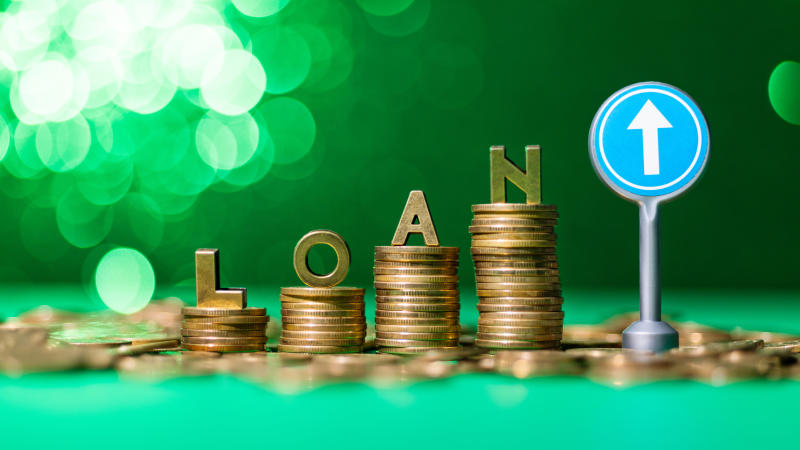 Raising the debt ceiling will require changes to the Public Finance Management Act, 2012, even though Treasury is still mum on the fresh limit it will be seeking.

The ceiling was raised from Sh6 trillion in 2019 on increased borrowing to finance widening budget deficits, partly driven by recurrent spending pressures and investments in infrastructure projects such as roads.

The debt management office noted that growth in debt has been consistently higher than GDP growth since 2012.

Debt stock was averaging 15 per cent growth in three years to June 2021 compared to GDP growth of 9.8 per cent.

“The diverging growth rates imply that the stock of debt will eventually exceed the stock of GDP unless the fiscal deficits decline over time,” said the Treasury office.

The average government revenue, including grants, has grown by 51 per cent during the same period, making fiscal deficits to rise from Sh107.6 billion to Sh934 billion—a 768 per cent rise.

The divergent growth rates between public spending and revenues, including grants, have heightened the accumulation of public debts.

“There is urgent need to cut down on public expenditures and boost efforts to revamp revenue collection so as to cut down fiscal deficit and bring down growth in public debt to a more sustainable path,” said the debt office.