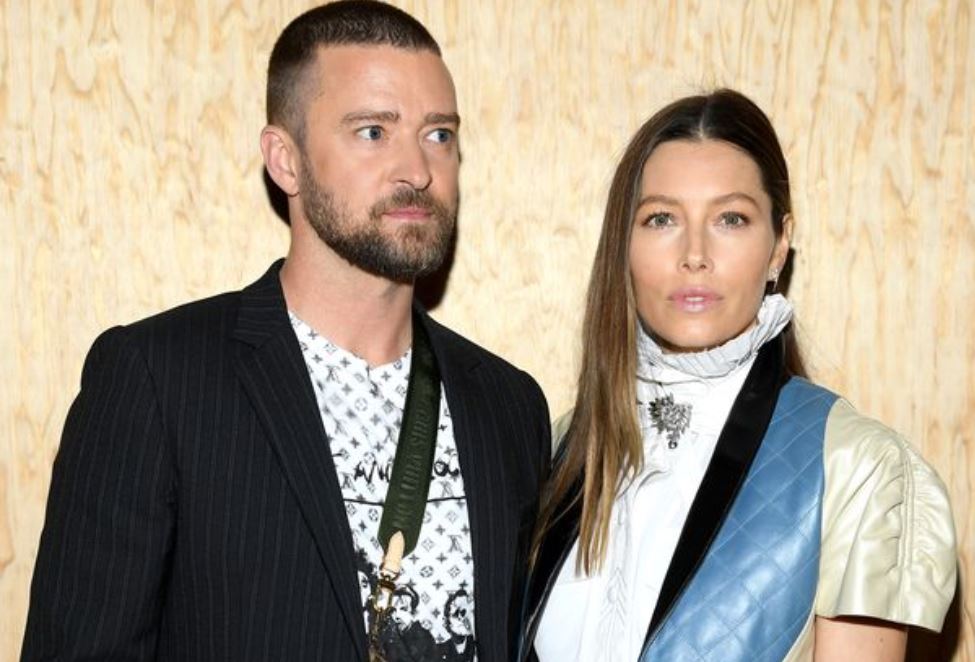 Justin Timberlake and wife Jessica Biel have secretly welcomed their second child together. NSYNC member Lance Bass announced the exciting news during an interview with Entertainment Tonight. Lance went on to say that their NSYNC group chat is filled with updates of each of their families, and claims he's already seen snaps of Justin's newborn. He added: "The baby is cute, of course. It's Justin and Jessica!" However, Lance refused to spill on the tot's name, adding: "That's a good question. Justin would kill me!"

Meanwhile, the showbiz couple have stayed out of the public eye for the past few months amid lockdown, and have yet to share the news on social media. Justin and Jessica - who tied the knot in 2012 - are already proud parents to five-year-old son Silas. Reports of the pair's second child being born began circulating back in July, when Jessica's mum Kimberly Conroe Biel, 65, was said to have devoted much of her time in the company of her daughter and her newborn, according to DailyMail.com. It appeared the Hollywood beauty kept her pregnancy a secret for nine months - much like billionaire reality star Kylie Jenner. The pair were last seen in public on March 25.

Mirror Online has contacted Jessica and Justin's reps for comment. Fans were sure Justin let slip a big clue his wife was reportedly pregnant back in July. Followers were sold on the idea the star had already left a major tip off on his Instagram account days before the news hit headlines. Justin said the summer was going to "look a little different this year" alongside a picture of the pair. He wrote: "TBT time machine. Summer’s gonna look a little different this year."

The couple go way back as their love story spans more than a decade after their meeting in 2007. They have been married going on eight years in October after they tied the knot in Italy in 2012. Their baby joy comes after Justin issued a grovelling apology to Jessica following a boozy night out with his co-star Alisha Wainwright sparked romance rumours in November last year. He was spotted holding hands with her at a bar, before getting up close to her as they sat outside together.

Despite the drama, Justin and Jessica seemed to have moved on and are now in a happier place with their two children. Following the ordeal, , writing: "I stay away from gossip as much as I can, but for my family, I feel it is important to address recent rumors that are hurting the people I love. "A few weeks ago, I displayed a strong lapse in judgement – but let me be clear – nothing happened between me and my co-star.

He went on: "I drank way too much that night and I regret my behavior. I should have known better. This is not the example I want to set for my son. I want to apologize to my amazing wife and family for putting them through such an embarrassing situation, and I am focused on being the best husband and father I can be. This was not that. I am incredibly proud to be working on Palmer. Looking forward to continuing to make the movie and excited for people to see it."

Ways on how to manage hypertension

It's all a lie: Huddah takes a shot at Davido donation claim

Eric Omondi: For 7 years I begged Jacque Maribe for a DNA test