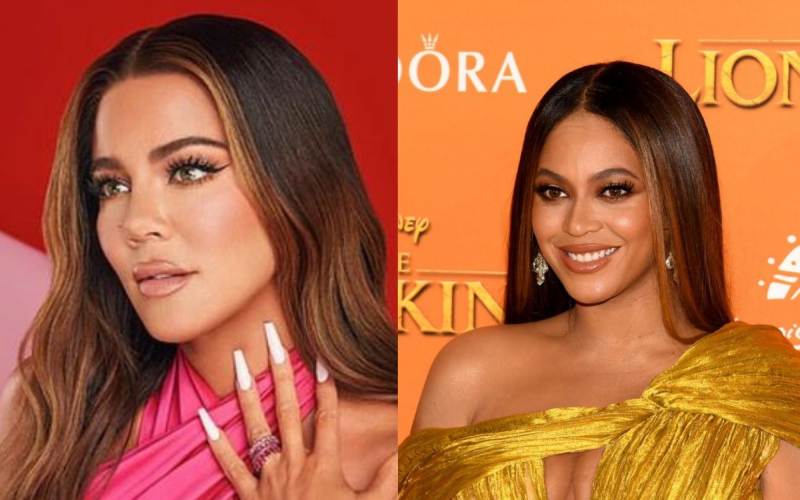 Khloe Kardashian has come under scrutiny yet again after looking wildly different from her old self in new snaps. The Keeping Up with the Kardashians star, 36, has been announced as the face of beauty subscription service Ipsy and appears in new promotional shots for the brand.

But the campaign has drawn attention for the wrong reasons, as many have said she looks "unrecognisable" in the photos. Some have even accused her of trying to look like Beyonce, with one saying she looks like a "drag" version of the Crazy In Love singer.

In the photos Khloe wears dark fake tan and a bright pink outfit. The styling looks eerily similar to Beyonce's look in the music video for Destiny's Child track Bootylicious. And the comparison was made by plenty of Twitter users.

One tweeted: "Somebody PLEASE tell me why Khloe Kardashian is doing Beyonce cosplay?" "Khloe is in full-on Beyonce drag now," another posted.

A third said: "Not Khloe Kardashian trying to be Beyonce ?!! New month, new face." Another agreed: "Help I was looking at this for 30 seconds and didn't even realise it was Khloe Kardashian.

"Genuinely thought it was Beyonce." Khloe has been accused of changing up her face with surgery, which she has never commented on.

Earlier this year one of her snaps was exposed for being edited when she looked completely different in KUWTK footage shot around the same time.