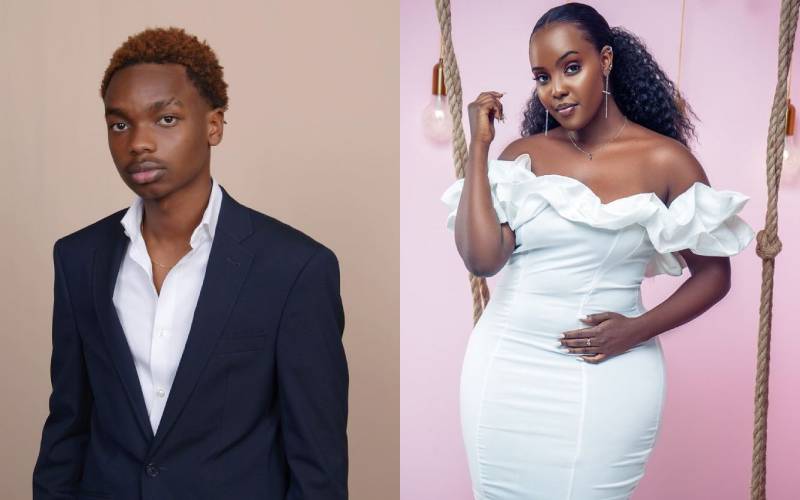 Umbwakni hit-maker Lil Maina has denied dating award-winning star Nikita Kering despite sharing a PDA moment on stage this past month during the Omah Lay concert, in which they were both performers.

“We are not. We are just good friends.” He went on to explain that that was a moment for both of them as spontaneous as it was, and she sent him a heart-warming text after. This was during the Sandwich Podcast.

“She texted me after and said she will never forget this. But, I have never watched the video because it makes me cringe,” said the comic rapper.

He went on to say that he is in multiple platonic relationships with women but in nothing serious.

“I am not in a relationship because right now any female I am seen with, people assume there is something going on. For now, I prefer to be single because I do not know who will be there for me when the star fades out,” said the singer.

Rapper Xtatic set to be part of Hennessy's Cypher 3.0

Michelle Ntalami: I am androsexual, I like men, masculine energy

DJ Pinye opens up on hating his mum, burning family house and relationship with late brothers

Amina Abdi apologises after she was accused of being mean

Five famous Kenyan politicians' kids who chose their own path