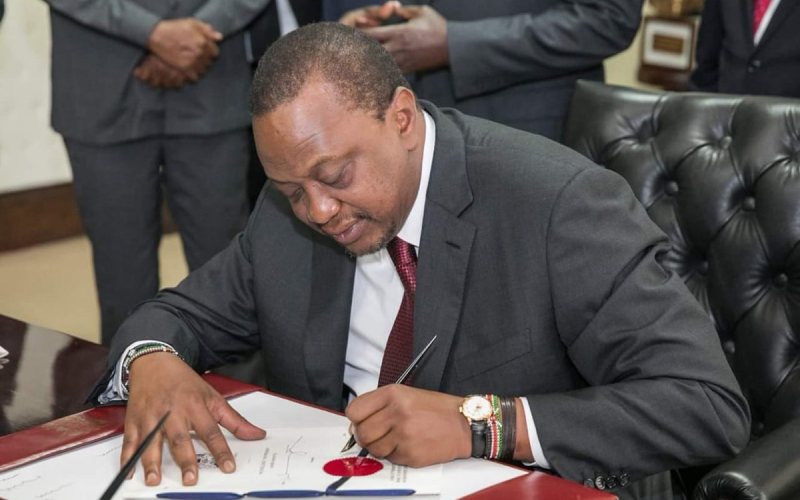 Today, August 13, is International Lefthanders Day and is set aside every year to celebrate the uniqueness and differences of left-handed people and it was first observed in 1976 by Dean R. Campbell

We live in a predominantly right-handed world and according to statistics, around 90 per cent of the human population are right-hand dominant. In most cases, handedness- an individual’s preferential use of one hand- is defined by one’s writing hand.

Of course there are some cases of ambidexterity (equal preference of either hand) but most people prefer using one hand for most tasks.

According to a research book titled ‘Cerebral Dominance: The Biological Foundations,’ lefties are more likely to get allergies than right-handers

Some also say left-handed people have a slight advantage over their right-handed counterparts when typing on a QWERTY keyboard especially since most typed letters are towards the left side of the keyboard.

Interestingly, some of the most influential people in the world are left-handed and below we shall look at a few names.

Prince Philip's will to be kept secret for 90 years

Akothee's sweet message to baby daddy as he turns 73

President Kagame calls for change at Arsenal after Brentford loss

Rehema Muthamia: The new Miss England is a Kenyan