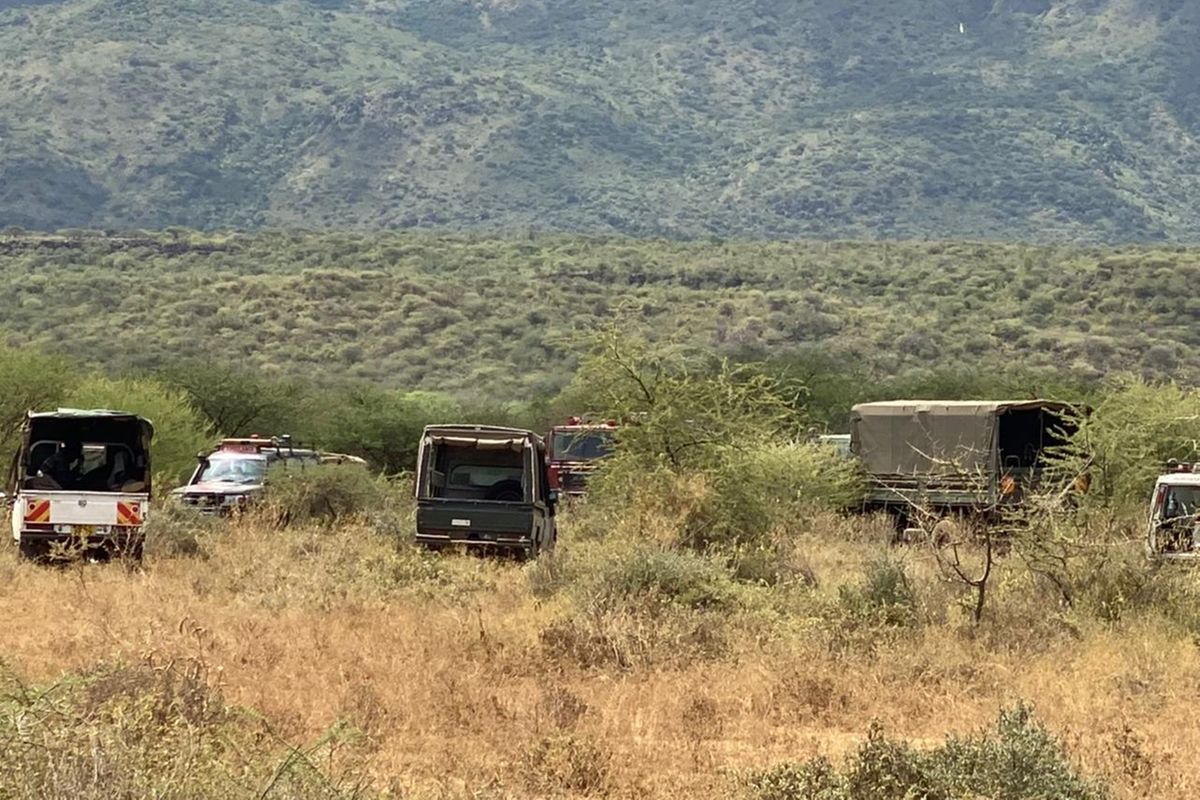 Ten Kenya Air Force personnel have died while 13 others sustained injuries after the military aircraft they were in crash landed in Oltepesi, Kajiado West, during training.

According to a statement signed by the Kenya Defence Forces (KDF) Spokesperson Zipporah Kioko, the Mi 171E helicopter crash landed around 9am on Thursday.

Col Kioko added that those who were injured were taken to the Defence Forces Memorial Hospital in Nairobi.

She said aircraft accident investigators had arrived at the scene to establish the cause of the crash.

Kajiado West Deputy County Commissioner Muranga Morakwa said that KDF has been training in the area for a long time.

Prior to the crash, the helicopter circled in the air for over 20 minutes as those on board scrambled to jump out.