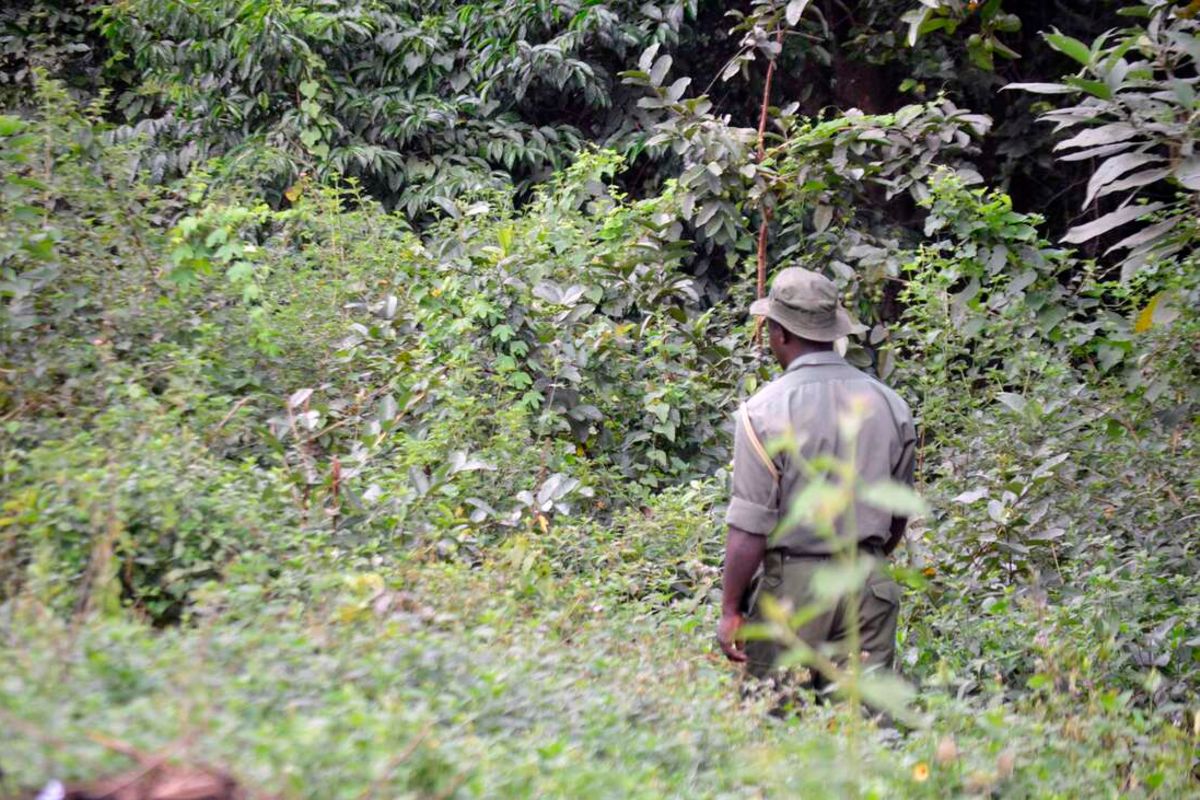 A 12-year-old girl who was allegedly defiled by unknown people and dumped in Kodera Forest in Rachuonyo South sub-county has been rescued.

The girl was rescued by Kenya Forest Service (KFS) officers on Friday night.

It is believed that the victim had been in the forest for at least three days before she was rescued by the KFS officers. It is not clear how she ended up in the forest.

Security officers, however, believe she was drugged by unidentified criminals before she was defiled.

"We have not been able to establish her identity because she could not speak when she was found," the administrator said.

Mr Ogello said a physical examination on the girl revealed that she had been defiled.

He said the victim was rushed to Rachuonyo South Sub-County Hospital for treatment.

"My office is collaborating with local police to try and piece together what had happened. So far, no one from the sub-location has reported a missing child," he said.

West Kasipul Ward MCA Joel Mola Ochola condemned the incident and urged the police to investigate the matter and ensure the suspects behind the heinous act are arrested.

Mr Ochola cautioned parents from his ward against sending their children to fetch firewood in Kodera Forest.

"It is now evident that the forest is not safe. To avoid similar incidents in future, let no child walk in the forest alone," he said.