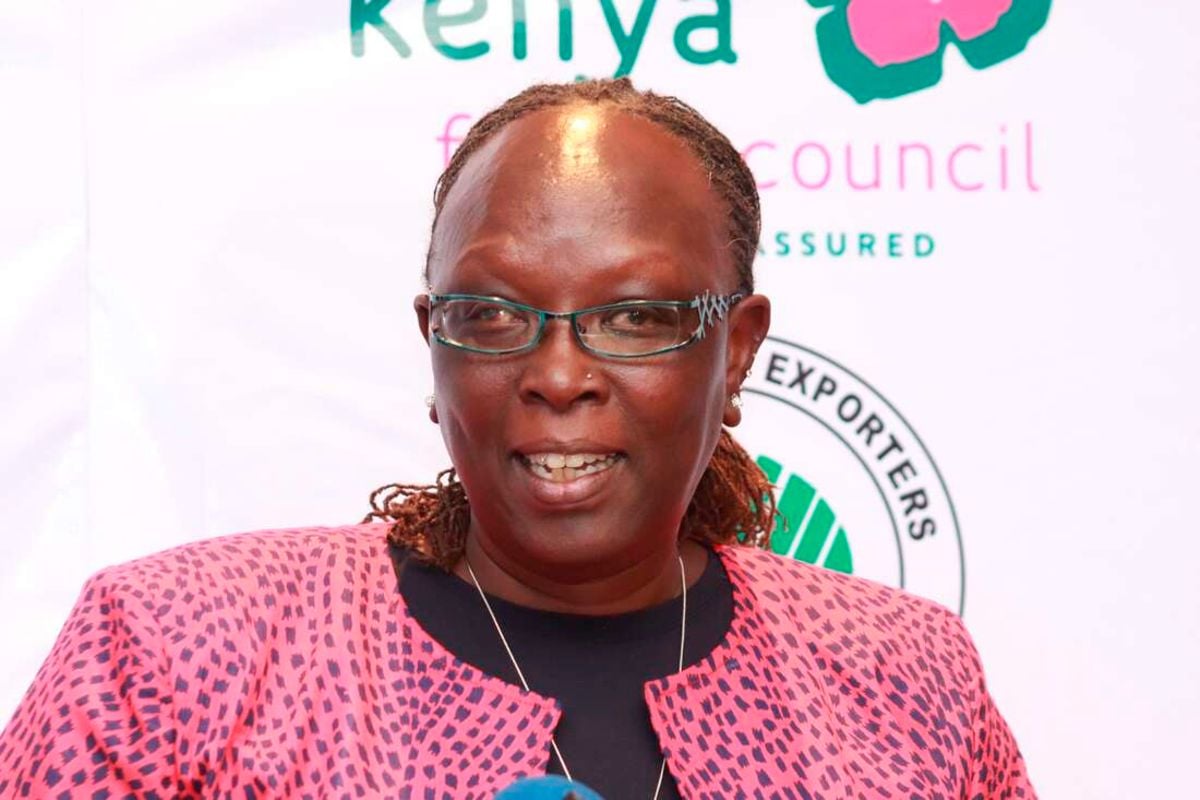 Even with the coronavirus devastating the global economy, Kenya remained resilient, recording an increase in trade, industrialisation and enterprise development.

Trade and Industrialisation CS Betty Maina, while on a tour of two Export Processing Zone companies in Athi River, said that in 2020, EPZ operations recorded positive growth in most performance indicators, including the number of new gazetted zones, local employment, investment and domestic expenditure.

There are 76 EPZ areas, she said, hosting businesses that directly employ about 60,000 people, with investments totalling about Sh116.3 billion and sales of over Sh80 billion, Sh17 billion of which was domestic.

Manufacturing is one of the pillars of President Uhuru Kenyatta’s Big Four agenda, and apparel is one of the areas targeted for expansion to boost employment.

Kenya is noted as an attractive investment destination because the educated population speaks English.

EPZs have attracted investors from European, North American and Asian countries. They include Athi River and Kinanie in Machakos and Kipevu in Mombasa.

For the past five years, Kenya has been the largest exporter of apparel to the US under African Growth and Opportunity Act or Agoa, a piece of legislation approved by the US Congress in 2000.
Textile and apparel exports by Kenyan-based companies to the US under Agoa were valued at over $450 million in 2019.

The contribution of EPZs to Kenya’s economy has been rising steadily over the years. In 2020, their share of total manufacturing sector employment was over 17 per cent, with output of 3 per cent.

But Kenya National Bureau of Statistics data shows that about 1.72 million people lost their jobs in the three months before June 2020, when the government imposed a lockdown to curb the spread of Covid-19, leading to mass layoffs and pay cuts.