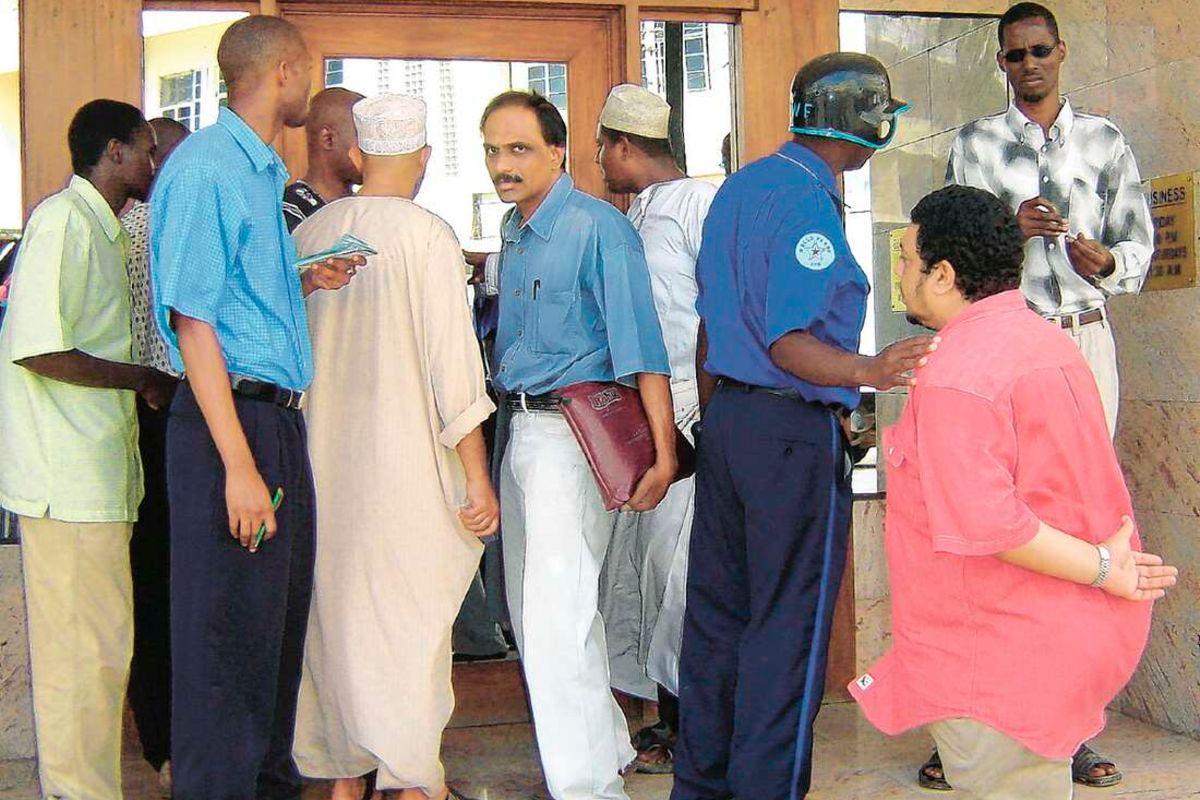 It is an end of the road for Charterhouse Bank, after the Central Bank of Kenya (CBK) finally appointed a liquidator to wind up the lender that was shut down 15 years ago amidst money laundering claims.

The report indicates that in view of the severe violations of the Banking Act by CHB and its inability to address them, liquidation is the only feasible option.

“CBK has assessed the recommendation and considered that liquidation would facilitate the orderly resolution of the assets and liabilities of CHB in accordance with the Laws of Kenya, to protect the interest of CHB depositors, its creditors, other stakeholders and the wider public interest,” the CBK said in a statement.

Charterhouse was established in 1996 after taking over the operations of Middle East Kenya Finance Limited.

Subsequently, the institution converted to a fully-fledged bank in 1998. The bank had 10 branches in Nairobi, Kisumu and Mombasa. Eight of these branches were located at branches of the erstwhile Nakumatt Supermarket Stores, an associate of the bank through common shareholding.

Asset base of Sh4 billion

“This followed severe violations of the Banking Act by CHB relating to lending, accuracy of returns submitted to CBK, and failure to obtain account opening documentation for a number of customers. The placement of CHB under statutory management and takeover by CBK was done in the interest of the bank’s depositors, creditors and members of the public,” CBK said in the statement.

The regulator said KDIC would release information about the liquidation of the bank and payment of depositors in due course.

Trouble for the bank started in 2004 when former Finance minister David Mwiraria formed a task force with officers from the Ethics and Anti-corruption Commission (EACC), the CBK, the Kenya Revenue Authority (KRA), the Department of Governance and Ethics from the Office of the President, which authored an interim report implicating the bank.

Among the firms under investigation over alleged money laundering and tax evasion through Charterhouse is W. E. Tilley, which is also at the centre of the fall of Imperial Bank.

In its early days, its branches were located inside Nakumatt Supermarkets, an associate of the bank through common shareholding, according to a Central Bank report.

The bank was started as a family business and apart from Nakumatt, it shared directors with Kingsway Group via the parent holding company Ram Trust.

Ram Trust was named after the father of Kingsway Tyres, the late Ramniklal P. Shah—commonly known as Ram—who in 1962 opened a small shop on the then Kingsway road (now University Way) to sell tyres.

The statutory management report found correspondence that showed the bank’s managing director regularly drafted letters on behalf of Tusker Mattresses and Creative Innovations—companies associated with the family—guiding them on how to correspond to KRA and Kenya Anti-Corruption Commission on tax demands.

When CBK governor Dr Andrew Mullei initiated investigations into the bank, the investigators found that the bank and well-known companies associated with it could have been costing the country more than Sh6 billion ($83.3 million) a year in tax evasion.