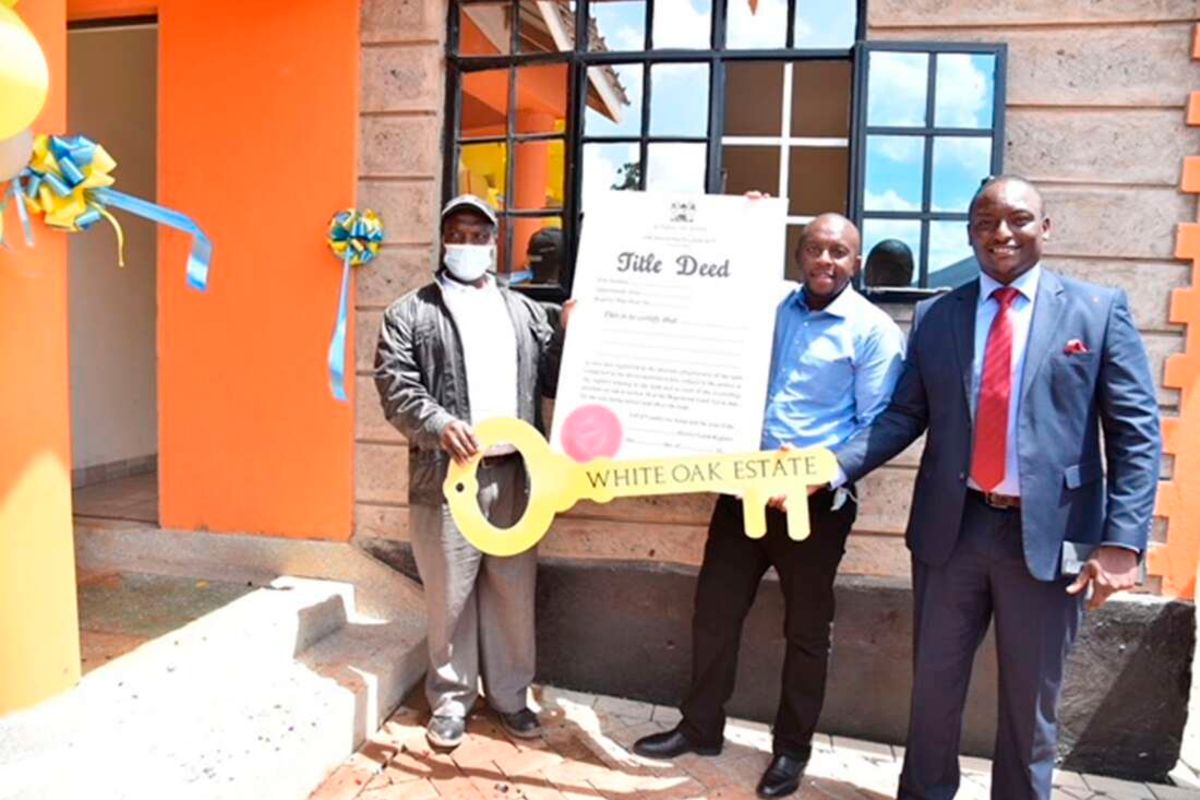 Banda Homes has become the third big player in the real estate industry facing imminent collapse, as Netherlands-based accountant Susan Obuya seeks to have the company liquidated after it failed to deliver her a home or refund the Sh5.9 million she paid for the unit.

Ms Obuya, an accountant with the International Organisation for Migration (IOM) and based in The Hague, says in court papers that the company has not delivered the maisonette she paid for in January 2019.

Ms Obuya adds that efforts to get a refund of her Sh5.9 million deposit have been futile despite demands for payment.

An investor filed a liquidation petition against Cytonn High Yields Solutions, a sister company to Cytonn Investments, over a Sh14 million debt.

Cytonn High Yield Solutions invests money from the public in real estate. The real estate developments are sold, and part of the proceeds are used to pay investors their dues.

Home Afrika is fighting off an insolvency petition filed by Ecobank, which claims the firm is unable to repay a disputed Sh983.5 million loan.

But the project’s construction stalled in 2020, with the contractor being asked to leave the site.

Several investors that paid for housing units in different Banda Homes projects protested in February, 2020 as they faulted the company for failing to deliver on its promises.

The buyers also handed a petition to the Kiambu County government, seeking to have investigations done on Banda Homes’ delay in completion of projects.

Under the agreement that Ms Obuya and Banda Homes signed in 2019, the construction was to be completed within 15 months. This means that Ms Obuya should have received the keys and title deed to her new home in June, 2020.

The deal also indicated that Ms Obuya’s payment would earn interest of 14 per cent per year from the date of signing, which means that Banda Homes now owes the accountant more than Sh6 million.

"The company failed to deliver the unit and has refused, neglected and/or failed to pay the petitioner the sum of Sh5,906,060. The petitioner does not, nor does anyone on its behalf hold any security on the company’s assets over the debt owed. The company has been unable to pay the amount due and owing despite demand and/or issuance of notice,” Ms Obuya says.

“The petitioner therefore humbly prays that Banda Homes Limited be liquidated under the provisions of the Insolvency Act, 2015… That the Official Receiver, as a qualified and authorised insolvency practitioner be appointed as interim liquidator,” Ms Obuya adds in her petition.

Banda Homes is yet to respond to the liquidation petition.

Ms Obuya served Banda Homes with a statutory notice on April 13, 2021 but the company did not pay any part of the debt demanded.

Under Kenya’s insolvency laws, a statutory notice is served on an individual or company that is unable to pay its debts. The company then has 21 days to either pay the demanded debt, or part of it.

If the debt remains unpaid at the end of the 21-day period, the creditor is allowed to file a liquidation petition in court.

If the court allows the petition to proceed, then other creditors may be allowed to join the case and state whether they support or oppose it.

The judge then uses the information from the creditors to determine whether to declare the company insolvent.

In her demand letter to Banda Homes, which is now filed in court as evidence, Ms Obuya had also threatened to file a criminal complaint against the company’s directors for allegedly defrauding her of Sh5.9 million under the pretext of selling homes.