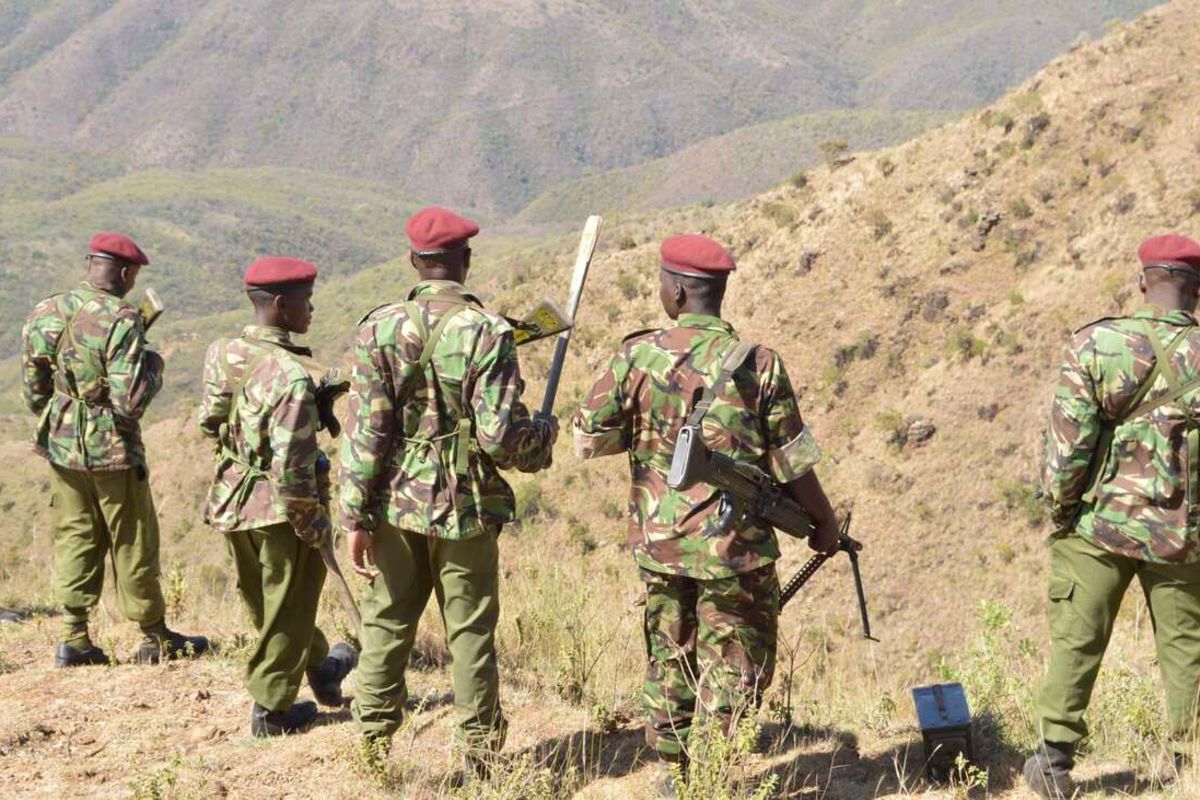 Thousands of learners and teachers have fled the troubled Laikipia West Constituency ahead of Form One reporting on Monday due to incessant bandit attacks and cases of livestock theft.

On Saturday morning, a General Service Unit (GSU) inspector was shot dead in an ambush by bandits during a patrol in the volatile Laikipia Nature Conservancy.

The killing of the senior GSU officer came a day after a civilian was shot dead by armed bandits on the same day.

The 37-year old man identified as Martin Kingori Njeri, who was riding a bicycle along the conservancy’s cutline security road, was killed by bandits who had been hiding inside it.

Last Thursday, hundreds of residents, among them school-going children and women, fled from their homes at Wangwachi village after armed bandits attacked and shot indiscriminately at a group of people in a farm in Laikipia Nature Conservancy.

One person died at the scene of the daytime attack.

Learning is yet to resume in five schools despite the reopening of schools on Monday for this year's first term, with residents fearing for their lives.

Those affected include Wangwachi, Mirango and Bondeni primary schools, as well as Kabati primary and mixed secondary schools, all in Laikipia West Constituency.

Following fresh attacks, the Kenya Union of Post Primary Education Teachers (Kuppet) and the Kenya National Union of Teachers (Knut) have threatened to withdraw their members from the affected areas over insecurity.

The two unions said they will lobby their members against teaching in insecure parts of the county if their safety is not yet guaranteed.

“Education is not a matter of life or death. The union is not ready to lose any of its members to the bullets of bandits or put lives at risk,” Kuppet’s Laikipia branch executive secretary Robert Miano told the Nation on Sunday morning.

"I have talked to our members and asked them not to go to work if they feel that their lives are in danger," he added.

The county’s Knut executive secretary Jackson Thegei warned that more schools could be closed if the government does not restore sanity.

"It is our wish for our children to attend school and continue enjoying their right to education. If the government fails to secure our teachers, we will not take risks. We are going to ask our members to stay at home," he said.