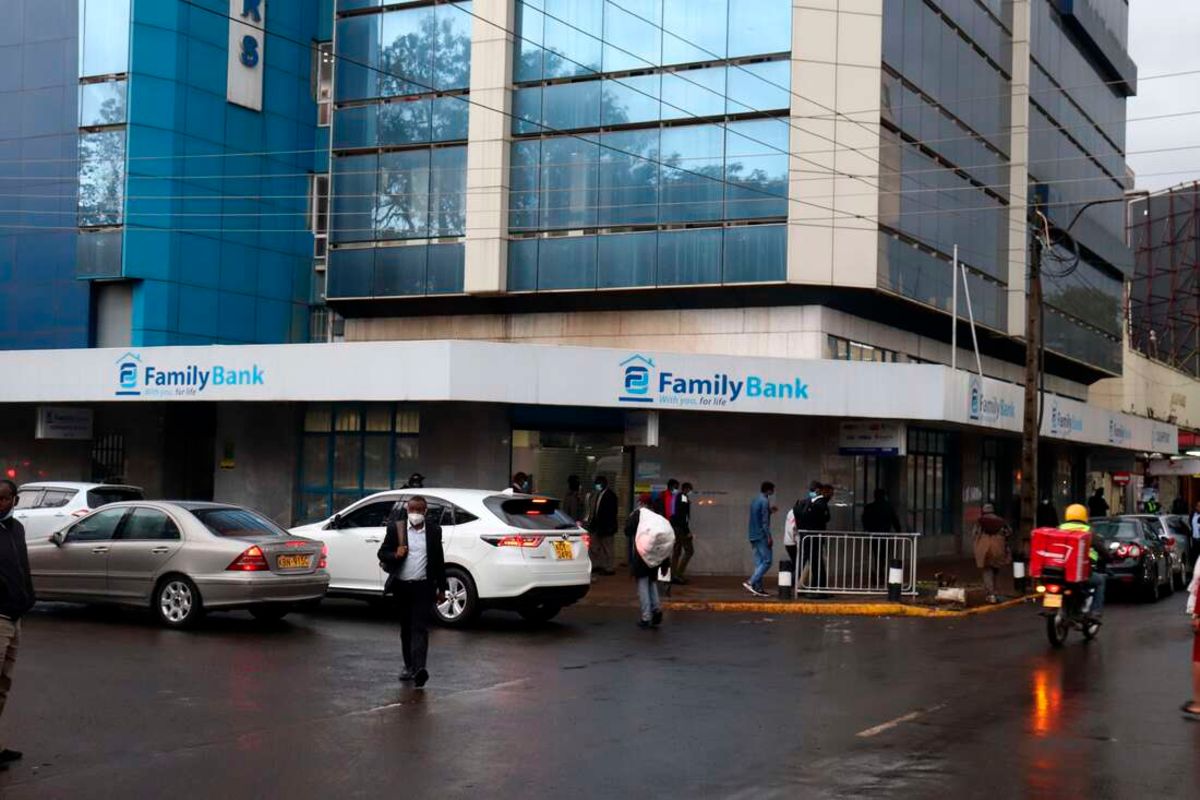 The High Court has allowed Family Bank to auction a 104-acre piece of land valued at Sh1 billion in Thika to recover a Sh500 million loan from troubled Urithi Sacco.

Justice Grace Kemei dismissed a case filed by 36 sacco members that sought to bar the lender from auctioning the land after finding that the loan had been disclosed to investors.

The judge found that sale agreements signed by the members indicated that the property is charged to the bank, hence investors cannot claim to be in the dark about the debt.

The members had accused the sacco management of going behind their back in using the land as a loan security.

The sacco’s disclosure of the loan led Justice Kemei to rule that there was no case against the cooperative over misrepresentation. She lifted court orders that were in place barring attachment of the property.

The sacco said it signed a debt restructuring agreement with Family Bank in 2019, adding that there was no reason for investors to panic. It has until 2024 to repay the loan under the new plan.

But the bank told Justice Kemei that the sacco had already defaulted on the repayment plan.

Interestingly, none of the seven land buyers called up as witnesses in the suit did any due diligence to establish whether the property was free of any encumbrances.

The witnesses said the sacco gave them the impression that there were no risks involved with the land, and indication that many investors may not have read the sale agreements before signing, and did not conduct ownership searches that would have revealed the Family Bank loan.

“In the circumstances of this case, Urithi Sacco, for which the plaintiffs are members, committed itself in the charge to repay the full loan facility advanced and comply with all the terms of the charge before the suit land could be discharged,” Justice Kemei ruled.

“Indeed under Para II of the agreement of sale, it disclosed to its members, the plaintiffs that the property is charged to Family Bank and that the purchase price was to be used to procure the discharge of charge from the bank in order to facilitate completion of the transaction. These are the terms the Plaintiffs bound themselves to in the agreement of sale.”

Family Bank had opposed the suit, claiming that the court action was a result of collusion between Urithi the sacco and some of its members to defeat justice and stop the lender from recovering the Sh500 million loan.

The sacco bought the land in 2015 for Sh728 million, from a buyer whose identity was not revealed.

To fund the purchase, Urithi Sacco approached Family Bank for the Sh500 million loan, which was initially to be repaid within 60 months. In 2019, the sacco defaulted, exposing it to attachment for loan recovery.

The lender is still owed over Sh295 million, and it told the court that it is not a party to the contracts signed between the sacco and its members, hence its debt recovery rights cannot be interfered with on grounds that some people have bought into the distressed land.

“The actions of Family Bank with respect to the remedies of default on the part of Urithi Sacco are in accordance with the charge and the law. I find no ground to fault Family Bank. Nothing has been brought to the attention of the court that the charge in favour of Family Bank suffers from any defect. The charge therefore remains valid and binding between the Urithi Sacco and Family Bank,” the judge said.

Justice Kemei held that investors who burned their fingers in the Panorama Gardens project are free to pursue Urithi Sacco. Issuing orders against Family Bank would be to aid Urithi Sacco escape its obligation to repay the Sh500 million loan, she added.

The property’s title deed is yet to be subdivided, but court records indicate that the sacco was able to carve several plots, some of which have been sold to members.

The sacco said that uptake has been slow but that it is marketing the properties for sale.