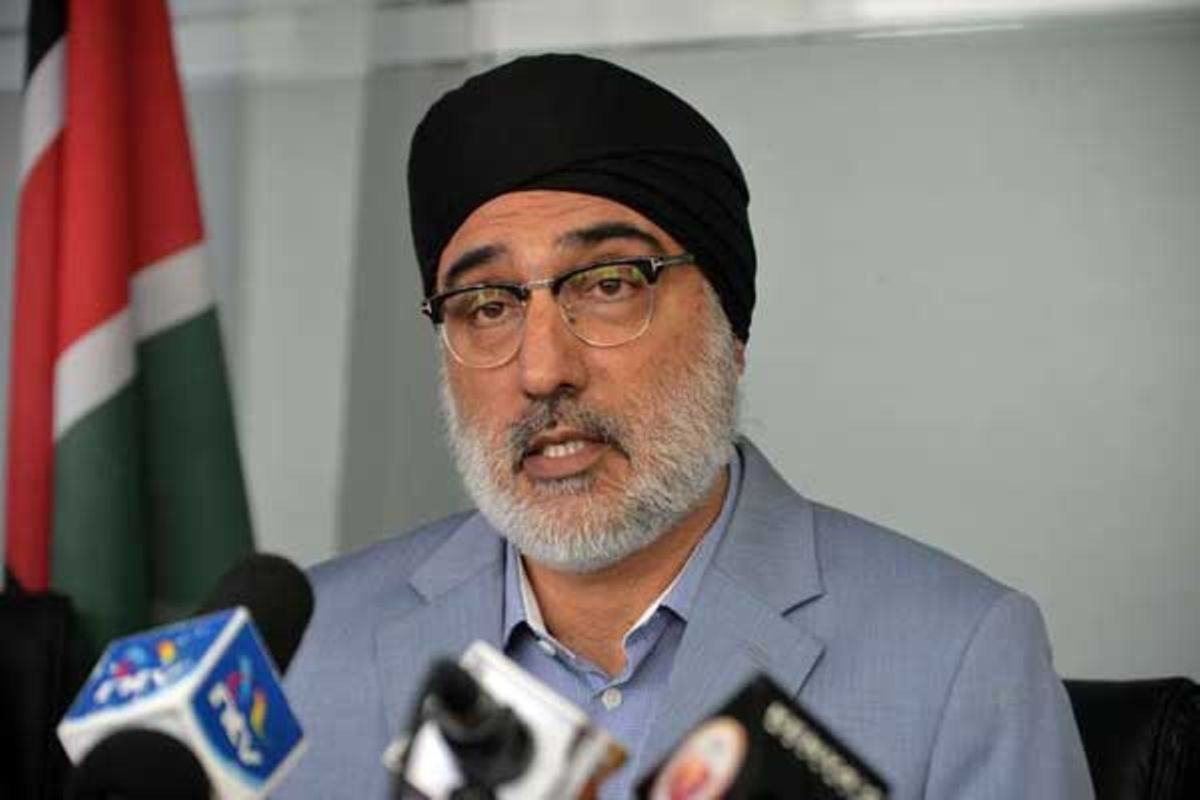 The fight for the control of the Rai family’s multibillion-shilling estate is set to unravel in court as two sons of the late tycoon take on their brother Jaswant Rai over the distribution of wealth left behind by their father.

At the centre of the dispute is the Will dated December 17, 1999, allegedly left behind by Tarlochan Singh Rai, who died on December 28, 2010, in Mumbai, India.

Jaswant Rai, the chairman of Rai Group, is the executor of the Will.

The widow, Sarjij Kaur Rai, had teamed up with her sons, Jasbir and Iqbal, objecting to the Will, saying the patriarch could have been coerced in crafting the document that distributed his assets among his eight beneficiaries.

They are also challenging Jaswant’s push to get the court’s permission to administer the multibillion-shilling business that has a presence across East Africa, Malawi, India and London.

Sarjij had started giving evidence before High Court judge Aggrey Muchelule before she died in January this year.