Bizarre court decisions of past half year around the world 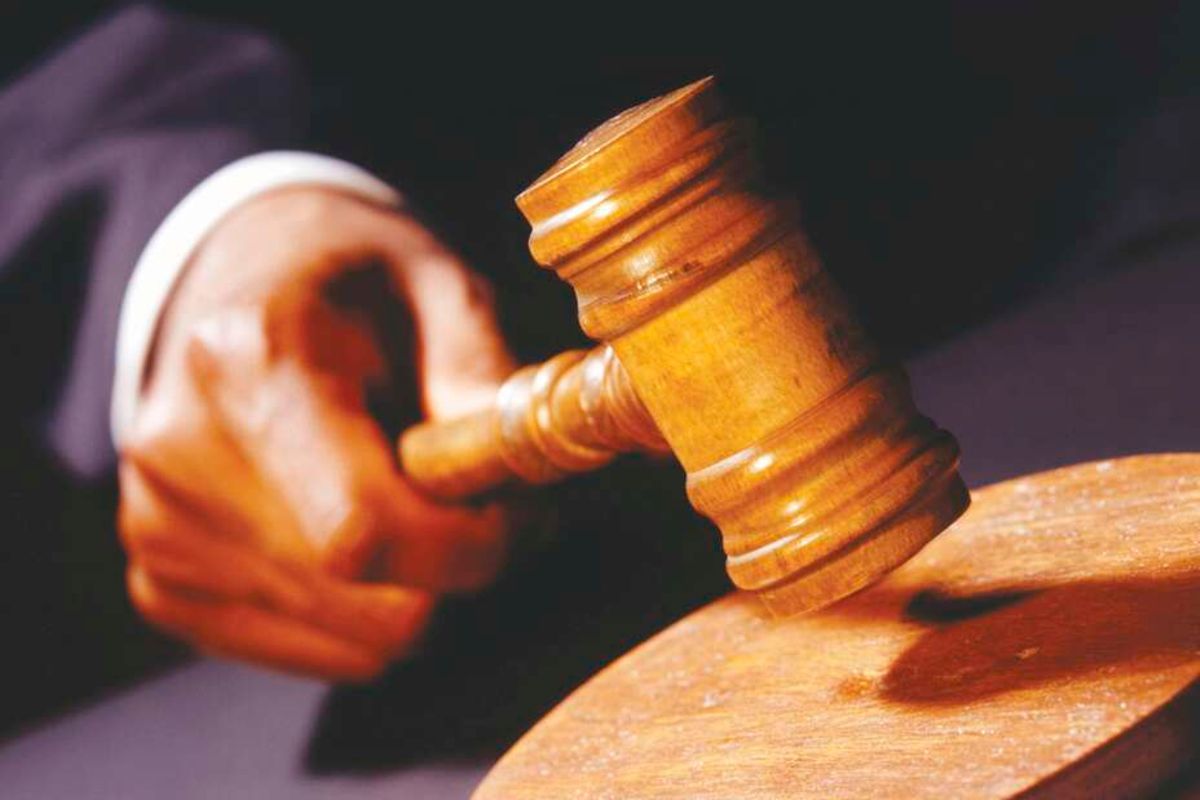 There is a common habit of reviewing the most interesting or cases of the greatest impact within any given period in time. Thus, for example at this time, many periodicals and journals are thinking of the cases that have been most transformative or surprising in the first half of this year.

The cases can be the most contentious, funniest or even the most far-reaching in socio-political impact.

However, other cases gain notoriety for other reasons such as ignominy or even just pure humour in the results or the causes at stake.

This piece will endeavour to identify cases of the past half year based on their bizarre nature or the mere outrage that the decisions in those cases may have elicited.

The case that takes the cake for pure injustice was a decision made in January by a court in India.

In that case, Judge Pushpa Ganediwala of the Bombay High Court made what to me is an outrageous decision that left many in tears and utter rage.

In the trial of a man who was charged with sexual assault of a 12-year-old girl, the judge acquitted the accused on the ground that although he had groped the child, he had not removed her clothes and, therefore, had not committed the offence!

In the judge’s view, skin-to-skin contact was a necessary condition for the sexual assault to have occurred.

Based on that reasoning, the judge acquitted the accused of the serious offence of sexual assault and convicted him on the lesser offence of molestation. This decision was roundly condemned as a judicial endorsement of impunity in crimes against children.

The decision was found to be outrageous by most citizens in India, which has concerns with a culture of sexual assault on women and children.

Another decision that may breed angst in observers was the conviction on February of singer Angelo Kelly for child labour in relation to his own child.

The singer, a performing artiste, had brought his youngest child to the stage to sing for about 30 minutes as the parent performed during an open- air summer concert in 2019.

The Hassfurt Administrative Court held that having the child on stage fitted the definition of “work” under a law known as the Youth Labour Protection Act of Germany.

The singer was fined for the offence.

He is all set to appeal the decision, which he argues is unjust and unreasonable. Many would agree with him.

However, singer Kelly was not the only parent who found himself in legal trouble with regard to his children.

In March, a court in Sussex in the United Kingdom took two obese teenage children from the custody of their mother and into supervised foster care in the interest of the children.

The reason was that the mother had failed or refused to instil in the children healthy eating habits and exercise, with the result that they were extremely obese.

The court held that the mother was herself a bad influence on this as she fed herself and the children on junk food in the house.

With a heavy heart

The judge acknowledged that it may be difficult to compel teenagers to act in a certain way but noted that the habits had been modelled for a long time.

The judge rejected the mother’s contention that the Covid-19 pandemic had made it more difficult for the children to exercise.

The judge, however, made the decision with a heavy heart as she noted that the children were otherwise bright and engaging and appeared to have been brought up well but had to be taken away from their home for their long-term health and well-being.

In ordering that the children be taken away from their mother, the judge acknowledged that the decision would be contentious as it permitted the state to enter an area of privacy and lifestyle in which no state should interfere.

The children were taken away into foster care despite protests from several family and parental rights activists.

The same big-brother authorities did not end there.

In that same month, the United Kingdom National Health Service applied for and obtained orders to compel a pregnant woman who feared leaving her home to be forcibly taken to hospital to deliver her baby in a healthcare institution despite her protests.

The woman, who suffers from agoraphobia – fear of leaving one’s safe places – had not left her house for more than four years and wanted to give birth in the familiar surroundings of her home. The conflict was, therefore, on the issue of whether force could be lawfully used to take the woman to hospital for the delivery of her baby despite her protests.

Justice Holman ruled that the woman’s agoraphobia rendered her mentally unfit to make decisions about the birth of her baby.

The reason for public objection to this ruling was that specialists had informed the court that she risked suffering psychiatric harm if force was used.

The judge discounted the specialists on the ground that evidence showed there was a risk that something could go wrong if the woman gave birth at home, and he said, if something went wrong, there could be a 'catastrophe'.

Purist libertarians were alarmed at these decisions, which tended to take away individual agency in determining personal-lifestyle choices and left them in the hands of the state bureaucracy.

But another case worthy of mention in this half-year review of bizarre cases was the conviction of former President of France Nicolas Sarkozy in March.

Mr Sarkozy was convicted of, among others, the offences of corruption and influence-peddling while he was president.

He was then sentenced to a prison term of one year.

Band around the ankle

However, Mr Sarkozy was to be fitted with an electronic band around his ankle, which would be used to track his movements and ensure that he serves the sentence from the confines of his home.

His lawyers criticised the conviction as unfair and promised to appeal.

These were, in my view, some of the most bizarre court decisions of the past six months.

They demonstrate, as most Kenyans would have experienced by now, that court cases and decisions do not always make everyone happy.

That too often, decisions are made that many of us may think of as silly , even injudicious and in some cases simply comical. And they are not limited to any given jurisdiction.