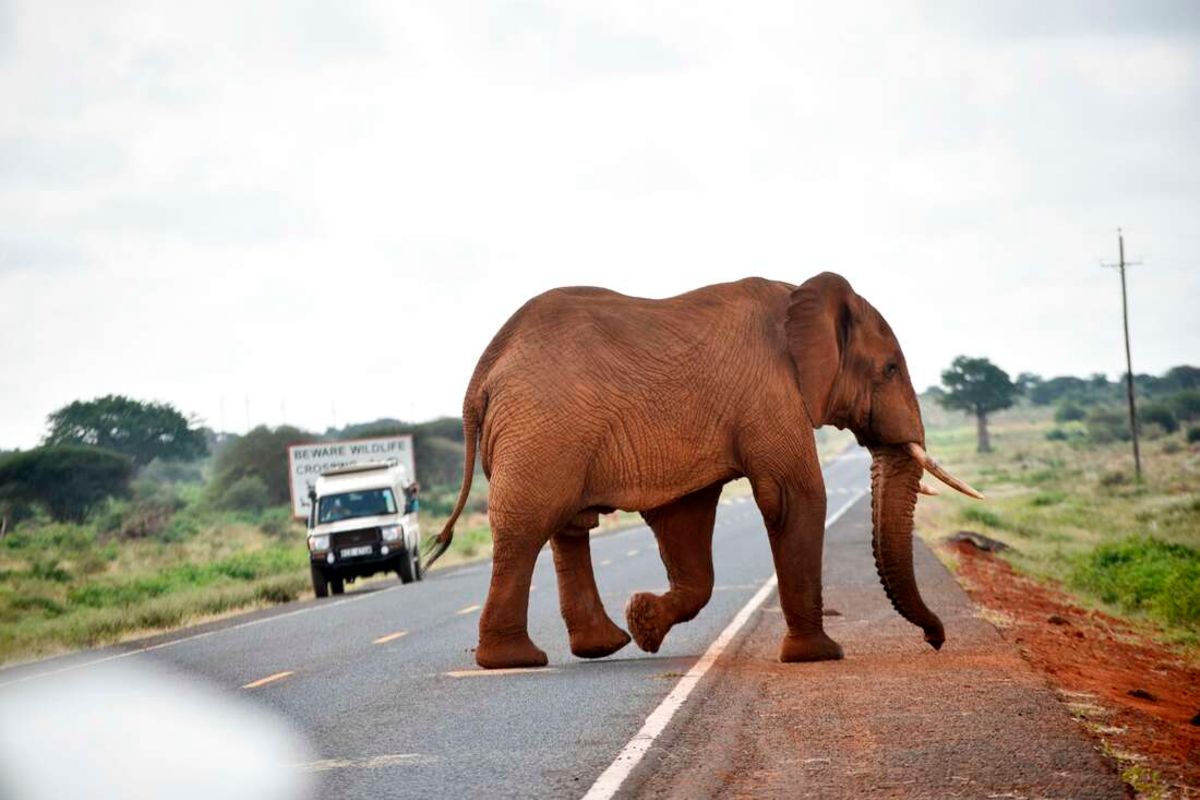 I imagining a scenario where we revert to the fairytale world with animals endowed with the power of speech and intelligence like human beings.

I can see a charged demonstration by all wildlife species marching along the streets with huge placards reading “Restore our migration corridors!”  “Humans are inhuman!” “Remove your cows from our parks; they snatch our food and water!”

Chants of “Haki Yetu!” would rent the air as elephants stamp the ground, sending vibrations up to the concerned government departments.

In fact, if that biblical story of creation is anything to go by, God created animals first and humans last but gave the latter superior intelligence to take control over the former. That’s why we have agencies that are tasked with wildlife management.

Granted, we cannot revert to the traditional wildlife management methods of living in a freehold style when poaching and killing game for food and sustenance was the norm. But we need to look into the manner in which human activity deprives wildlife of basic needs like water and pasture.

Cultivating in wildlife migration corridors, human settlement, grazing livestock in the parks, and electric fences and infrastructure projects blocking migration routes are among the problems that need to be addressed to stop human wildlife-conflicts.

For instance, interference with the animal “pilgrimage” from Tsavo East to Tsavo West when building the SGR has led to an increase in elephant conflicts. When a migrating family finds their route blocked, they camp in the area and trample farms and buildings. Yet building tunnels to allow them to cross the railway is not such a great engineering feat.