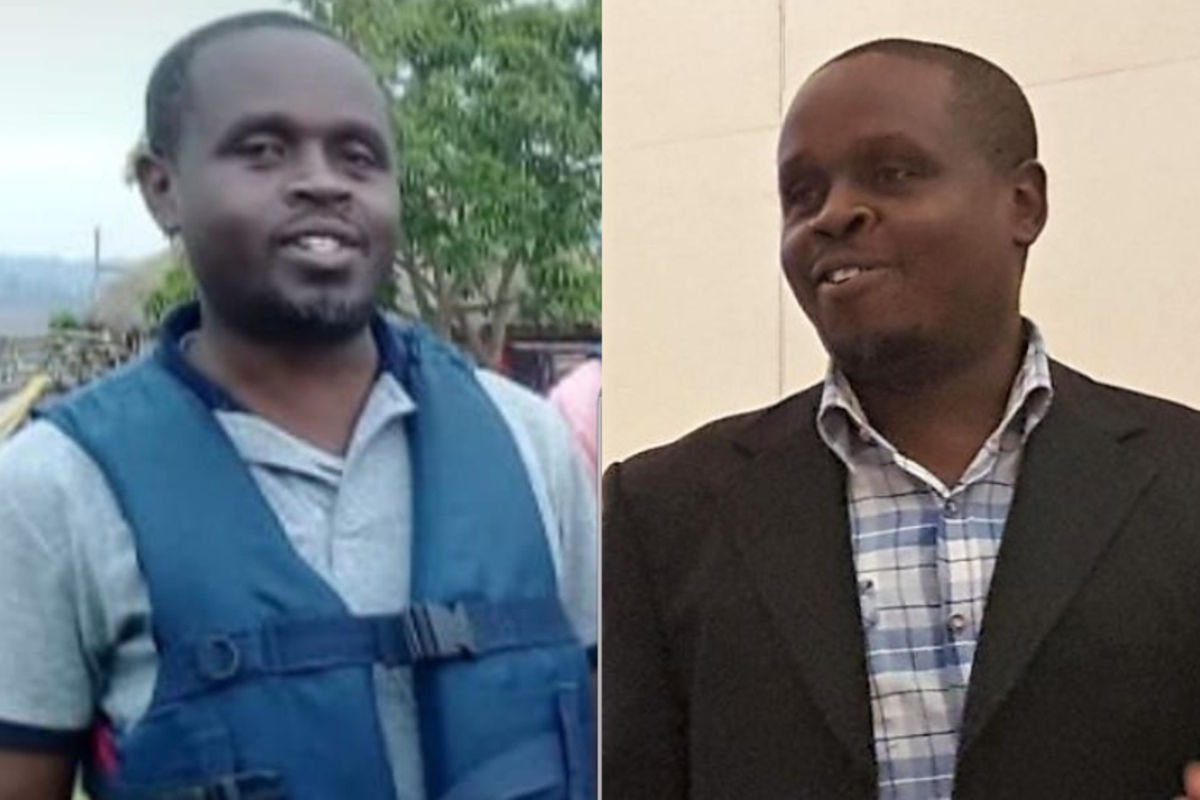 Khasoko ward MCA Daniel Sitati Makhandia died in a Kisumu hospital Monday evening after a long battle with diabetes, his family has announced.

Mr Makhandia, a member of the Bungoma County Assembly who hails from the Batura community in Bumula constituency, was receiving specialised treatment.

His brother Edward Makhandia said the politician had battled a lung infection and diabetes for a long time.

He had been in the Intensive Care Unit (ICU) at Bungoma LifeCare Hospital before he was referred to Kisumu.

Mr Makhandia, 49, was elected as an independent candidate and was serving his first term in office.

He was one of only three MCAs out of the 60 with a master’s degree.

Bungoma residents, leaders and the county assembly on Tuesday sent their condolences to the ward rep’s family.

Bungoma Senator Moses Wetang'ula mourned him as an astute leader who served his people with uttermost zeal and dedication.

The Ford Kenya party leader said Bungoma had lost an industrious politician who never shied from speaking the truth.

"It’s a sad day for our county Bungoma. We have lost our MCA for Khasoko Ward in Bumula, Hon Sitati Makhandia. He was an amiable, principled, hardworking and selfless leader who worked tirelessly to improve the lives of our people. Death is a bad reaper. RIP my brother," he wrote on Twitter.

Senate Speaker Ken Lusaka described the MCA as a great leader who served his people well and was passionate about his oversight work.

"We are saddened with his death. He was a courageous leader who never shied away from telling the truth, as a county and the family we have lost a dedicated person," he wrote.

"I join the people of Khasoko ward, Bumula sub-county in mourning the passing on of their MCA Hon Daniel Sitati Makhandia. Bungoma County has indeed lost a brilliant son, an astute entrepreneur and committed leader," said Mr Wangamati.

“Death has robbed us of a serious and principled leader who at all times had his fidelity to the law. He was an astute debater whose mastery of the English language was unparalleled,” he said.

Until his demise, the MCA was the vice-chairman of the Labor and Social Welfare Committee.

He had previously served as the chairperson of the Implementation Committee for three years.

Khalaba ward MCA Majimbo Okumu described Mr Makhandia as a good leader who always had a stand and was never swayed.

"To the assembly and the family fraternity we have lost a great leader and a person who stood for the truth," he said.

Assembly Majority Leader Joseph Nyongesa described Mr Makhandia as a team leader who always stood for what was right.

"As an assembly we have lost a leader (who) could not be bribed or swayed by any force. He was an astute leader. To the family take heart," said Mr Nyongesa.

His family told the Nation that burial plans will be communicated later.

He leaves behind a widow and three children.