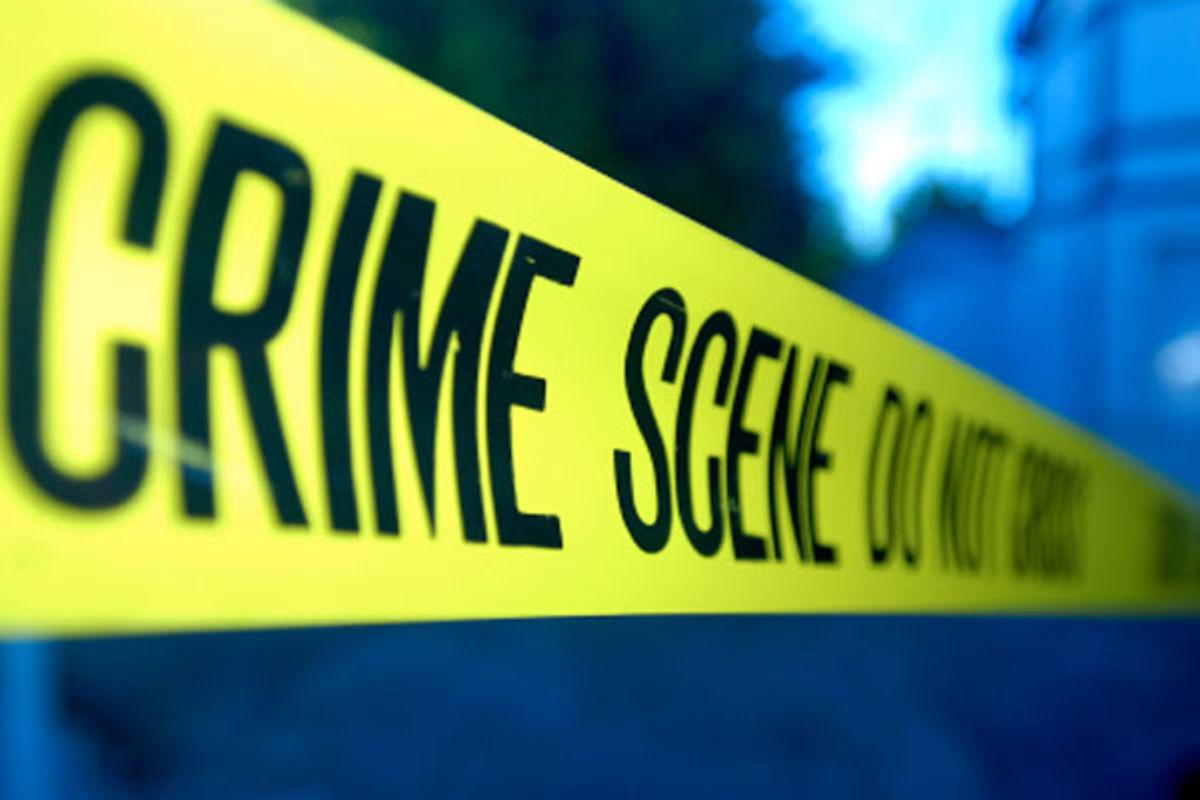 When Maurice Owino Juma, 39 went to his friend’s home on October 4 to collect his memory card, he had no idea that he would meet his death.

The two were released from Busia GK Prison where they served their jail terms a month ago. The suspect would then dig a grave and secretly bury Juma’s body

Upon their release, Juma stayed at his friend's home in Bumala Township for a month before going back to his home in Sega, Siaya County on October 2, 2021.

He forgot his memory card at the home of his host.

On October 4, Juma returned to his friend's home to collect his memory card. Little did he know that his host was not ready to give out the card.

The suspect’s wife told police that her husband had become obsessed with a collection of local music saved in the memory card and was not willing to part with it.

In the evening, an altercation ensued between the two friends that led to confrontation that led to Juma’s death.

The suspect is said to have hacked his guest using a machete.

The suspect then dug a grave within his compound and buried Juma’s body.

The suspect threatened his family with dire consequences if anybody dared to reveal that he had killed Juma.

His wife, however, reported the murder at Bumala Police Station a week later.

“Officers visited the home of the accused person and conducted a search in the compound before stumbling on the freshly dug grave,” said Mr Chelimo.

The suspect was arrested and held at Bumala Police Station before he was arraigned before Busia Law Courts.

“But we applied for more time to conduct further investigations and the court granted us ten more days to hold the suspect in custody,” Mr Chelimo added.

On October 8, 2021 a multi-agency team of officers from Busia County Teaching and Referral Hospital visited the suspect’s home and exhumed the body of the victim which was positively identified by the deceased’s brother Daniel Omondi.