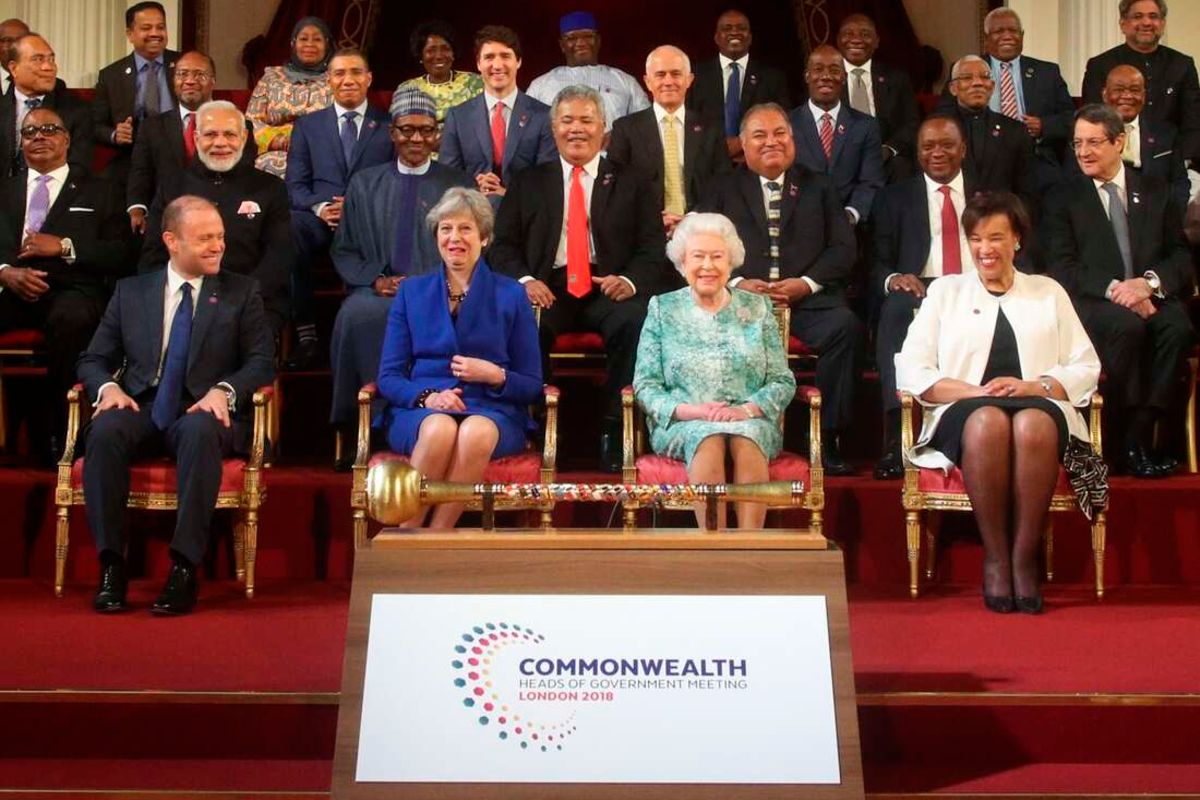 Perhaps it is a good thing that our own Defence Cabinet Secretary Monica Juma should want to become the next Commonwealth of Nations Secretary-General. After all she is eminently qualified as a consummate diplomat, having served the country in many capacities here and abroad.

Secondly, Kenya is no longer represented at the apex of any international organisation. The last such posting was that of Dr Mukhisa Kituyi, who served as the secretary-general of the UN Conference on Trade and Development (Unctad) until February this year.

Third, and perhaps most important at a personal level, with the change in regime, she may be jobless by next August. But perhaps this last would not worry her too much because Oxford-educated Dr Juma is an apolitical career bureaucrat who knows the nuts and bolts of government and would be an asset in any administration.

Which makes one wonder why, besides the job’s prestige value, she would seek to head the secretariat of an organisation that has become all but moribund, having outlived its usefulness except as a reminder that the glorious days of the British Empire are long gone.

These days, the 54-member Commonwealth has not only lost its raison d’etre, very few of its members want to fund it anymore, and indeed, a number, including Australia and, surprise! the United Kingdom itself, have been withdrawing this assistance for domestic political reasons, rendering it malnourished in a major way. The reasons for its slow death are not hard to find. Indeed, a decade ago, the problems buffeting the organisation were aptly summed up by a former UK Foreign minister, Sir Malcolm Rifkind. Said he, in rather unkind language:

The reason for this vehemence was that some members had objected to the release of a report by a panel of eminent persons, Sir Malcolm being one, that recommended the setting up of the office of the Commissioner of Human Rights to speak out on the severe and persistent violations of those rights and democracy in general by too many member countries.

Of those countries that objected, two were from Africa (South Africa and Namibia), and India, on the grounds that to allow such an office would be an unacceptable reimposition of imperialism.

There is no doubt many countries in Africa and Asia sympathised with those sentiments mainly because to them, democracy is just word in the dictionary, while human rights is a phrase that sounds nice in speeches but not in practice.

That is why it does not make sense for the Commonwealth to preach values it has no means of enforcing – values like world peace, individual liberties, opposition to economic inequality, racism and all other forms of discrimination, eradication of poverty, ignorance and disease, as well as affirmation free trade and press freedom.

The Commonwealth has an interesting history. It started as an association of former British dominions which had gained independence but still retained the British sovereign as its head, but in 1949 it metamorphosed into an organisation of free republics that still recognised the Queen of England as its nominal head.

When the era of decolonisation reached its apex in the 1960s, most former colonies chose to remain members for no particular reason that makes much sense today. After all, the only thing the countries had in common was that once they had been colonised by the British and still use English as the official language.

If today Kenyans were asked what the Commonwealth is all about, many would have little to say. All they know is that after every four years, the Commonwealth Games are held in one city or the other (none in Africa so far), where Kenyan middle- and long-distance athletes do rather well. They also know that after every four years, Commonwealth Heads of Government Meetings (CHOGM) are held in different cities (some in Africa, never in Kenya so far) where issues of utmost importance are discussed, often to no effect.

Long gone are the days when the Commonwealth countries (with the intriguing exception of Margaret Thatcher’s Britain) were united in their opposition to minority rule in the then Rhodesia and Apartheid rule in South Africa. Today, what is left is a “whimpering club” of diverse nations without an organising principle.

Yet it can still be rescued by a strong secretary-general, which is probably why Dr Juma wants the job. We certainly wish her well, for a win will definitely raise Kenya’s profile, but nobody should harbour any illusions that the “Club” will ever again have much impact on world affairs. Perhaps it is time to let it go--after Dr Juma’s two terms of course.

Mr Ngwiri is a consultant editor.

President Uhuru Kenyatta: Handshake, roads built will be my legacy

Eric Omondi pumped up ahead of Wife Material show return