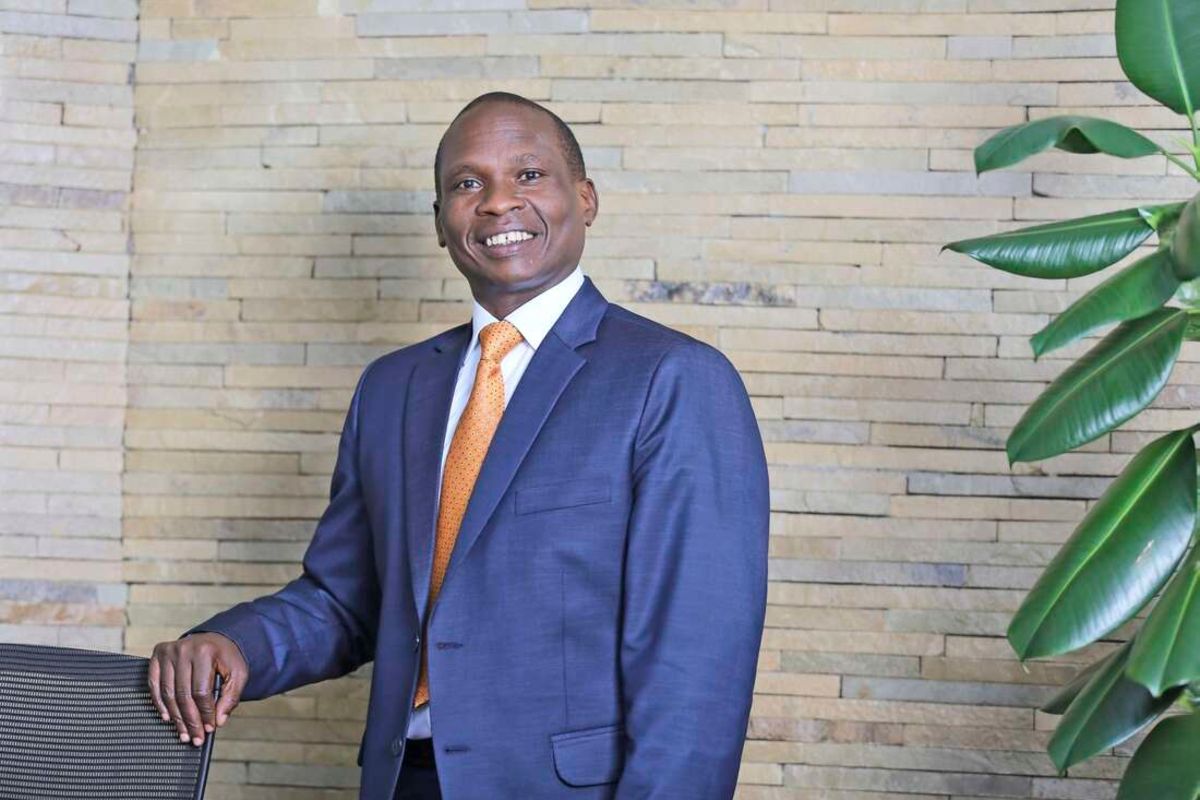 The value of fines and penalties slapped on businesses for various anti-competition offences jumped by 34 per cent to Sh59.4 million in the year to June as the regulator tightened surveillance to curb unfair trade practices.

The Competition Authority of Kenya (CAK) said the rise from Sh44.4 million last year was mainly due to heightened enforcement against anti-competitive conduct and outlawed acts such as bid-rigging, price-fixing, abuse of dominance and sloppy market allocation.

The authority slapped several companies with fines including members of the LPG gas lobby, suppliers of electricity poles and paint manufactures among them Crown Paints, Basco, Kansai Plascon and Galaxy Paints. CAK has seen a 129 per cent increase in cases brought to the watchdog to 314 last year as consumers become aware of avenues to report infringements on their rights.

It has put in place an informant reward scheme on January 1, 2021, which provides a framework for informants to receive financial incentives in exchange for actionable information.

“This (jump in cases) is attributable to sustained efforts to create awareness among consumers about their rights and obligations and the authority's complaints handling mechanism, including the various avenues through which to lodge matters such as the Public Portal,” the regulator said.

Despite the rise in fines, CAK has come under criticism for the small fines akin to a slap on the wrist for offenders. CAK says the law only allows it to charge a percentage of the relevant turnover on an issue at hand.

Unless widespread abuse is proven the regulator only charges reported infringements on specific revenue lines and not the total turnover of a company hence the lower penalties.

Financial services and insurance accounted for most of the matters at 103 cases. Complaints from e-commerce space increased by 50 per cent as consumers increased their use of various online-based platforms due to movement restrictions related to the Covid-19 pandemic.

They were allegedly automatically winning tenders some had cross directorship with identical tender cover pages, handwriting, and similar addresses.

Five of the accused paid the fine except Naweza which is contesting the penalty.