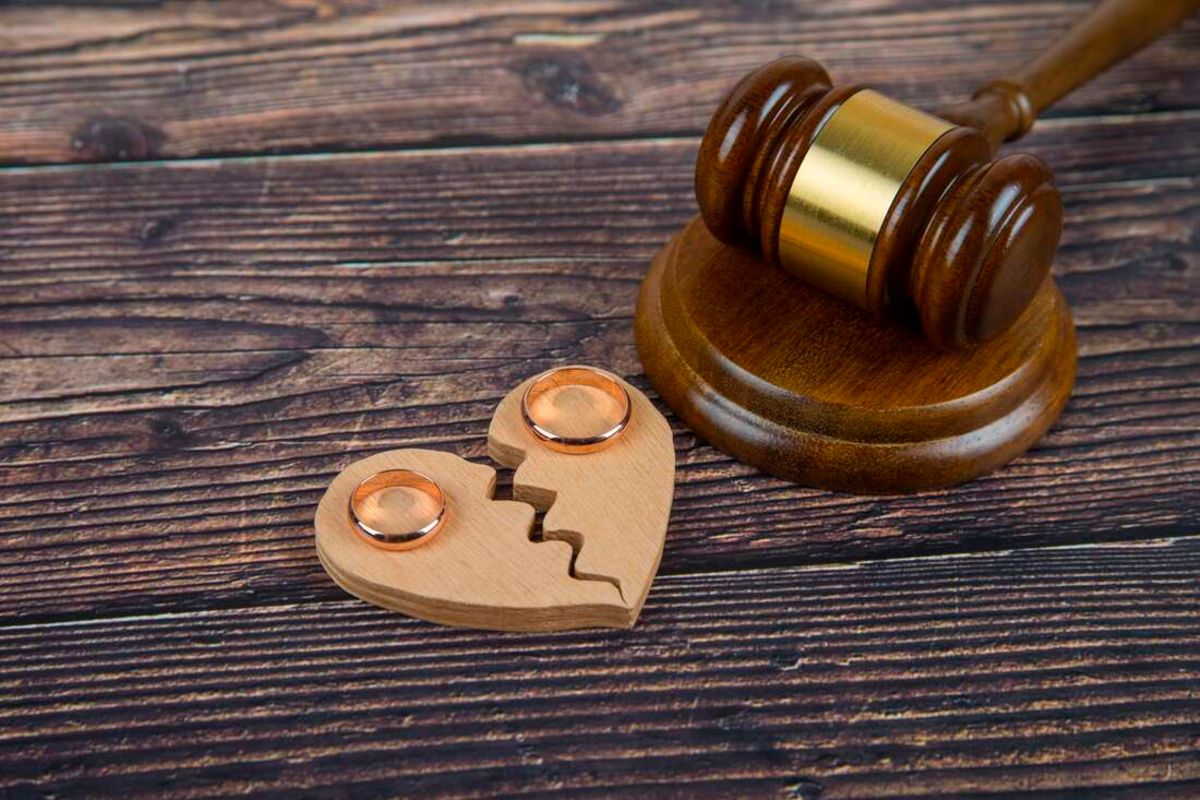 Failure to formally dissolve a previous marriage should not be a hindrance for one to exercise their rights and freedom to choose, associate, or even enter another marriage, the High Court has ruled.

In a ruling delivered last Friday in Malindi, the court noted that one may walk into a marriage voluntarily and leave it the same way— a decision that saw a man lose property to his late wife’s “casual boyfriend”.

Malindi High Court Judge Reuben Nyakundi said the law cannot attach obligations upon persons who have decided to part ways but fail to formalise the same, because that is not the true reflection of what they want.

“If parties in a marriage show an intention not to continue with their marriage or conduct themselves like unmarried persons, then the same should be treated as such,” he said, adding that divorce is not the mere procedure of filing for a decree but pertains to the intention and conduct of parties.

And with this ruling, a man and his children walked home empty-handed after a spirited fight to claim property worth millions of shillings belonging to his deceased wife failed to bear fruits.

The man XY had hoped to reclaim the wealth left by his wife XX, who died intestate in 2018 from a foreigner.

The man argued that though they separated after 10 years but their marriage was not formally dissolved, therefore, he was still the deceased’s legal husband, having conducted their marriage under the Luo customary law some 40 years ago.

“We separated but never divorced, so I am her dependent,” he said.

This claim was, however, not supported by evidence of a marriage conducted under the Luo customary law.

The court nevertheless presumed that there was a marriage between them, having cohabited for more than 10 years and given birth to two children.

Evidence indicated that after the separation, the woman got married to a foreigner, whom they lived with for another couple of years before her death in 2018.

The foreigner paid a dowry to the woman’s parents in another marriage conducted under the Gikuyu customary law.

During the marriage with the foreigner, the couple acquired properties in Malindi worth millions of shillings.

XY, however, described the foreigner as a “casual” boyfriend to the deceased.

“He was just a casual boyfriend to my late wife after we separated,” he said.

XY had filed a case seeking to revoke the grant of letters of administration issued to the foreigner as the administrator of the deceased’s estate.

He presented himself as a spouse to the deceased and argued that he and his two children are the only rightful beneficiaries to her estate, hence the grant obtained by the foreigner ought to be revoked and a fresh one made in his favour.

“The foreigner is not my late wife’s husband. His allegations of marriage are marred with falsehoods,” XY said, describing the foreigner as “a tourist”, who did not have the permit to work in Kenya to accumulate wealth.

He said those listed as beneficiaries of his late wife’s property are just relatives, who were not under her maintenance while some were employees at her hotel.

“The deceased was the owner of all the properties listed by the foreigner in the assets schedule, he owns nothing,” he said.

Read: ‘I was never a wife to my children’s father’, woman tells court

Also read: Burden of proof, stigma and long wait that is the reality of divorce

Court records show the deceased was an able businesswoman, owning several businesses and properties, including vehicles.

She worked in the UK and in Kenya, dealt with import business and bought properties including the UK Lounge, Guest House.

In response, the foreigner denied that XY has ever been the deceased’s legal husband since no proof of marriage had been produced.

Five affidavits were filed by the deceased’s family to support the foreigner’s marriage claim.

Further, the foreigner said he only got to know the woman’s son upon her demise, while he had known her daughter during her lifetime as her cousin.

“They have no history of our relationship. The deceased had already divorced by the time we met in UK,” he said.

Both XY and his son had filed separate suits while seeking to nullify the grant issued to the foreigner.

These suits, however, fell flat after the court ruled that the foreigner proved his marriage to the woman.

Besides inability to prove their marriage, XY’s failure to claim the woman’s body for burial after she had died seemed to have been his greatest undoing.

“It is a curious feature of this case that the objector (XY) would claim the validity of marriage with the deceased but in her death, he did not advance a case to bury her in accordance with two customary laws,” noted the judge.

He observed that logically, XY must acknowledge that if the parties’ reputation as husband and wife could be inferred, he (XY) was the first in line to bury the deceased.

“This single act demonstrates that the marriage so touted by the objector as valid had become void or voidable marriage without any possibility of a reunion even in death,” noted the judge.

“It is difficult in the circumstances of this case as a matter of policy and justice how a Court of Law can exercise discretion to infer a marriage,” added the judge.

More on this: Judge: Widows ‘not entitled to capital assets’

The evidence in this case, the court found, was clear and complete that the woman had directly entered into a new marriage union, in spite of no customary divorce, had taken place as a necessary pre-condition for a further marriage ceremony.

Justice Nyakudi noted that by 2009, the deceased had already moved on and was living and conducting herself as a single woman when she met the foreigner.

“In my view, it would be a failure of justice to allow the objector to benefit from the sweat of another man under the guise that his marriage with the deceased was not formally dissolved,” said the judge.

“The deceased moved on with her life as she had abandoned the marriage with the objector, and actually solemnised another with the foreigner. This shows that she had no intention of going back to him. This is distinguishable from adultery where one does not have an intention to abandon the marriage,” added the jugde.

Meanwhile, the two petitioners are now scratching their heads pondering the next move after two attempts to dislodge the “casual boyfriend” from the property hit a snag.