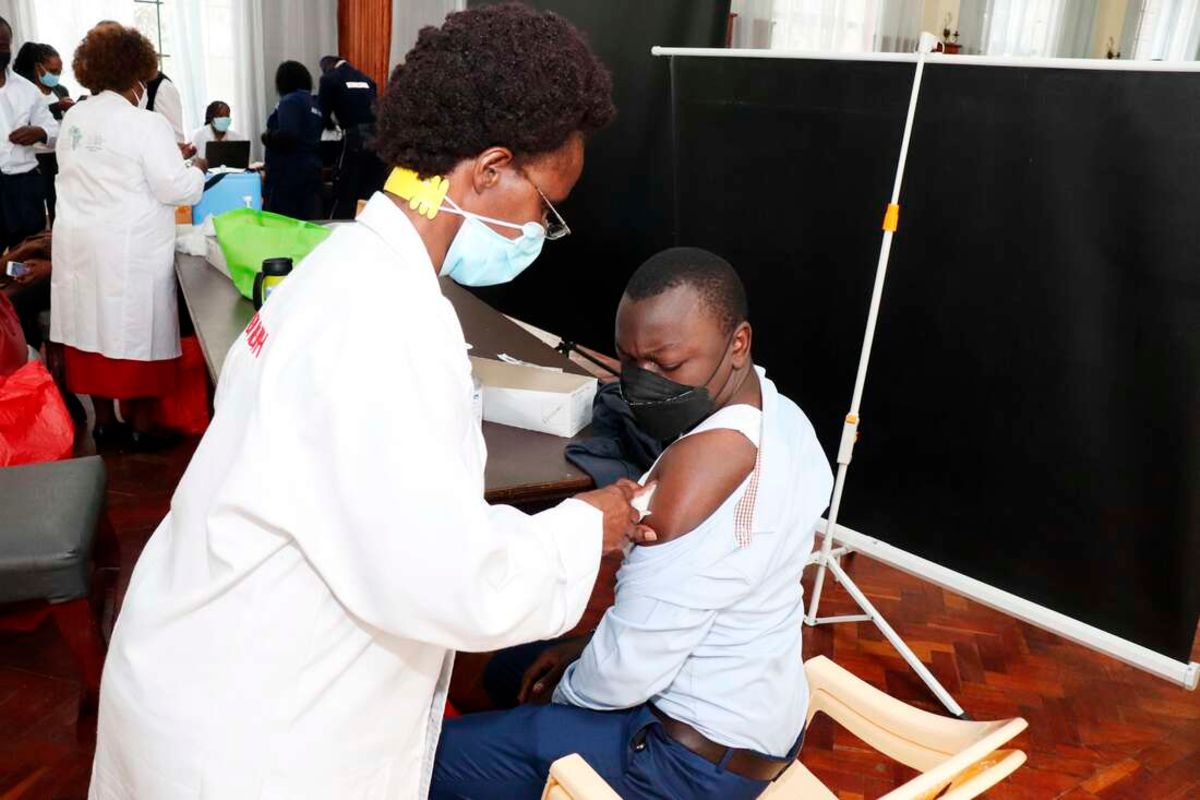 Of the cases 112 are Kenyans while 12 are foreigners. 68 males while 56 are females. The youngest is a two-year-old child while the oldest is 97 years.

Total confirmed positive cases are now 252,499 while the cumulative tests conducted stands at 2,664,357.

In a statement to media houses on Friday, the Ministry of Health reported that 80 patients have recovered from the disease with 68 from the Home-Based Isolation and Care program while 12 are from various health facilities countrywide.

Total recoveries now stand at 245,962 of whom 198,699 are from the Home-Based Care and Isolation program, while 47,263 are from various health facilities countrywide.

During the same period, six deaths were reported, all of them being late deaths reported after conducting facility record audits in the months of August, September and October 2021. This now pushes the cumulative deaths to 5,249.

According to CS Mutahi Kagwe, 522 patients are currently admitted to various health facilities countrywide, while 1,414 are under the Home-Based Isolation and Care program. 30 patients are in the Intensive Care Unit (ICU), 13 of whom are on ventilatory support and 17 on supplemental oxygen. No patient is under observation.

Another 167 patients are separately on supplemental oxygen and all of them are in the general wards. No patient is in High Dependency Units (HDU).

Mr Kagwe further said that 4,826,129 vaccines have been administered across the country as of Thursday.