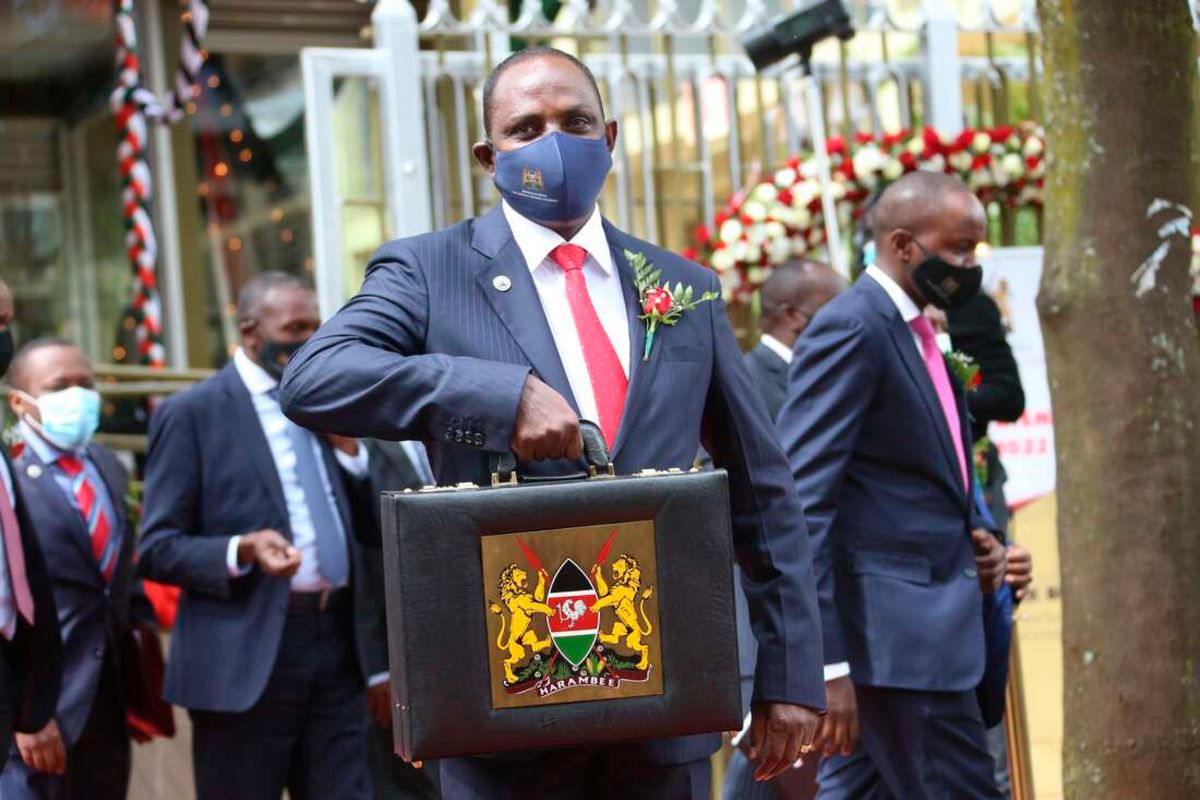 The Parliamentary Budget Office (PBO) has recommended raising of the Sh9 trillion statutory debt ceiling to accommodate more loans to fund elections in the next financial year.

Kenya’s public debt hit Sh7.71 trillion in June and will have reached Sh8.8 trillion by the time the financial year 2021/22 comes to a close in June next year; just Sh200 billion shy of the statutory debt ceiling.

The National Treasury borrowed Sh200.3 billion in July and August alone, mostly from the local market as the government races to plug the Sh929.7 billion budget deficit for the current financial year.

But the government plans to borrow Sh846.1 billion in the FY 2022/23, according to the 2022 draft budget policy statement (BPS) that was submitted to Parliament on Tuesday.

This means unless MPs raise the ceiling once again, the public debt will rise to at least Sh9.65 trillion by the end of the next financial year, a figure that is more than half a trillion above the ceiling.

“Given the prevailing debt accumulation and debt service trends, the current debt ceiling cannot hold. Therefore, it may be subject for review in order to accommodate any further borrowing to fund expenditure requirements,” the PBO said in its Budget Options for FY 2022/23 and Medium Term report.

The PBO, which advises lawmakers on necessary budgetary interventions, has also recommended allocation and ring-fencing of resources for key programmes and projects in the agriculture sector, especially provision of subsidised fertilisers and quality seeds for farmers as well as mechanisation of farming to boost production.

The office has also proposed an additional financial stimulus package for small and medium-sized enterprises (SMEs) through affordable medium and long-term credit to boost manufacturing and trade.

It has also recommended a review of value added tax-exempt goods outside the agriculture sector and limiting of the number of zero-rated products to increase revenue collection, a move that is likely to hurt consumers by raising the price of basic commodities that are currently zero-rated.

The PBO expects government spending to hit the roof due to the August 2022 General Election and a new economic stimulus package.

“Government consumption is expected to increase significantly in 2022 on account of election-related spending and drought mitigation measures. Notably, increased expenditure demands for social services and a fiscal stimulus are all likely to exert significant pressure on the budget,” the report states.

The office also projects the economy to grow 4.5 per cent next year buoyed by campaign-related spending and stockpiling of goods by Kenyans amid anxiety over election outcomes.

The PBO however predicts that private consumption will normalise in 2023.

It added: “Furthermore, the stockpiling of food and essentials by wananchi on account of electoral uncertainty could lead to a spike in consumer demand just before the elections. Increased travel as many return to their rural homes could also result in higher performance of the transport and storage sector.”

However, the PBO also predicts growth in private investment to remain muted as investors adopt a wait-and-see attitude pending the outcome of the election, adding that a tension-packed or violence-rocked election could lead to investor flight.

The Treasury expects MPs to approve the BPS before December 15 before guidelines are issued on finalisation of ministerial budgets.