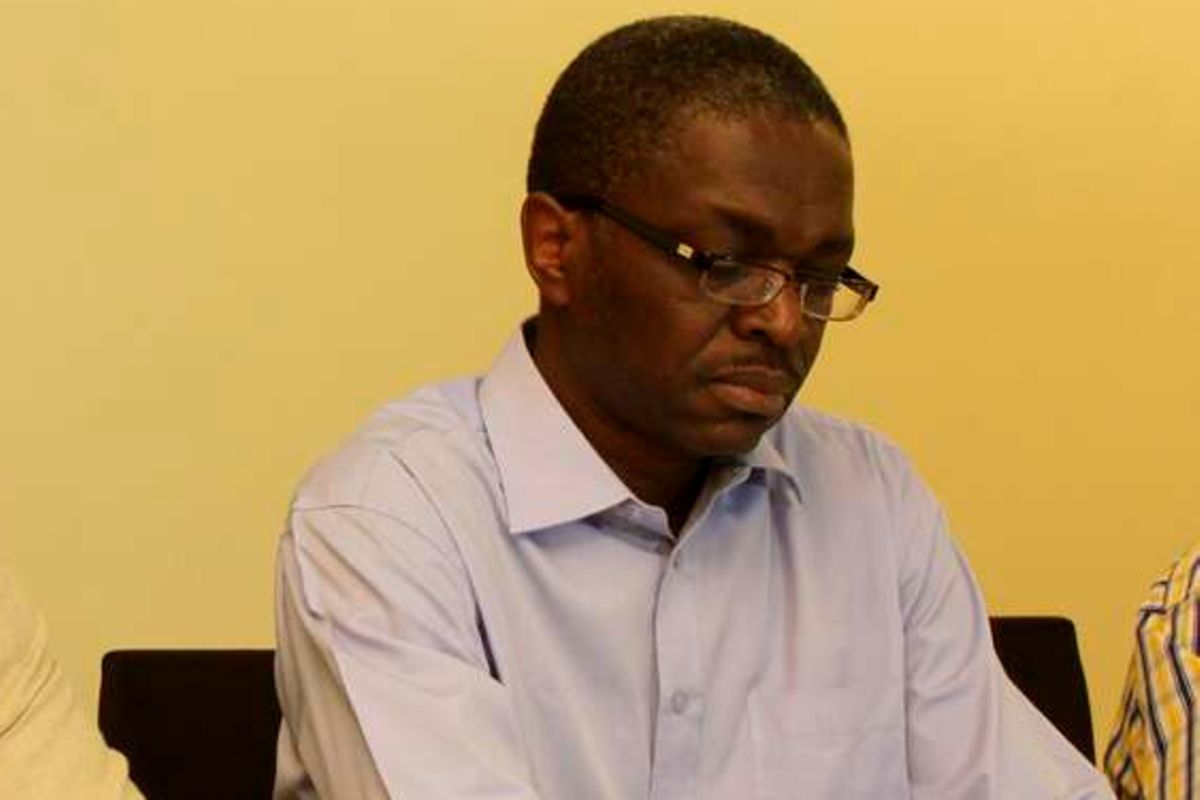 In an internal memo dated July 30 and signed by chairperson Wangai Ndirangu, the board announced Mr Muchilwa will hold the office with immediate effect as Mr Mundinia proceeds on leave.

“Eng Muchilwa will perform the duties of the DG in an acting capacity with immediate effect until the vacancy is substantively filled as Eng Mundinia is proceeding on leave from 30th July 2021 pending the expiry of his service contract on 28th August 2021,” read part of the memo.

In the notice, Mr Ndirangu said Mr Mundinia has been an integral part of the growth and success of KeNHA in the past six years, and his contributions and commitment will always be remembered and be admired.

The process of recruiting a new DG will begin immediately according to the Kenya Roads Act 2007, which establishes the authority and provides guidelines for the process.

According to the Act, each authority shall have a DG who shall be appointed by the concerned board in consultation with the minister from among three candidates competitively selected by the board.

Mr Mundinia exists after serving for two terms starting August 28, 2015 when he took over from Mr Linus Tonui before being reappointed on August 28, 2018.

The DG is exiting as Parliament continues to push for the amendment of the Kenya Roads Act, 2007, which requires that the DG serves for a maximum of two three-year terms.

The Bill seeks to amend Section 13 and 14 of the Kenya Roads Act of 2007, on term of office of the directors general.

Some Kenyans have supported Pkosing’s Bill, saying road projects take long to be completed, therefore, a three-year term is not enough.