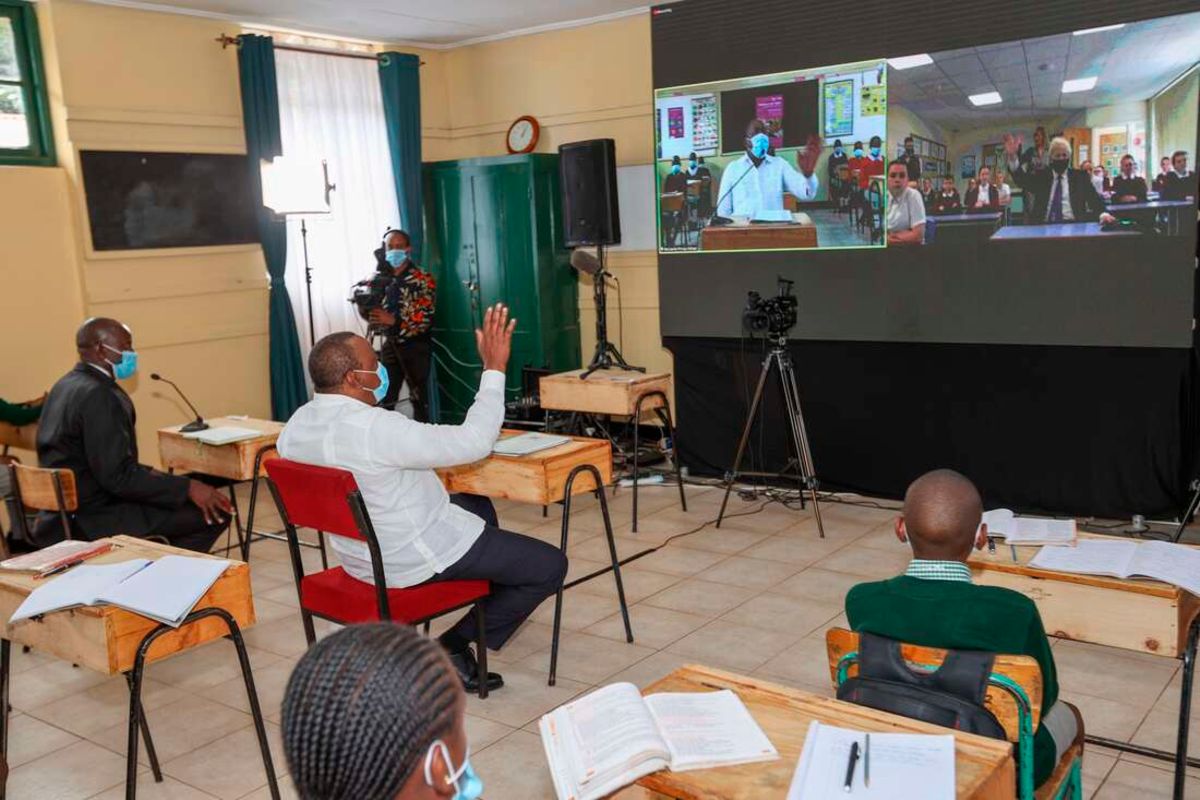 The Global Partnership for Education (GPE), the only such fund dedicated to education in developing countries, will next month hold a remarkable event for Kenya in London.

This event is important to Kenya, which has embraced the competency-based curriculum (CBC). In recent years, the continent has made significant transformation that has seen it get plugged into the rapidly changing global economy that demands innovative minds that can keep pace with emerging dynamics. Over half of the world’s youth, about 825 million, alive in 2030, must have 21st Century survival skills.

By 2030, only one in 10 children in low-income countries and less than half in the middle-income ones will gain minimum secondary school skills in an environment requiring higher skills as two billion jobs will be lost to technology by 2050. This divergence could create a cycle of joblessness, poverty and despair.

The World Economic Forum has cited inequality and joblessness among the youth as top global risk factors. A recent Mo Ibrahim Foundation report, “Africa at a tipping point”, warns that Africa could either reap a demographic dividend from the energy and talent of its young people or fail to educate them, resulting in significant economic losses, armed conflict, brain drain and social and political unrest.

Kenya has a policy requiring 100 per cent transition from primary to secondary education. But let’s also focus on learners with disabilities and special needs.

There is a need to see education as a necessary investment — in peace, security and prosperity. As Nelson Mandela put it so succinctly: “Education is the most powerful weapon which you can use to change the world.”