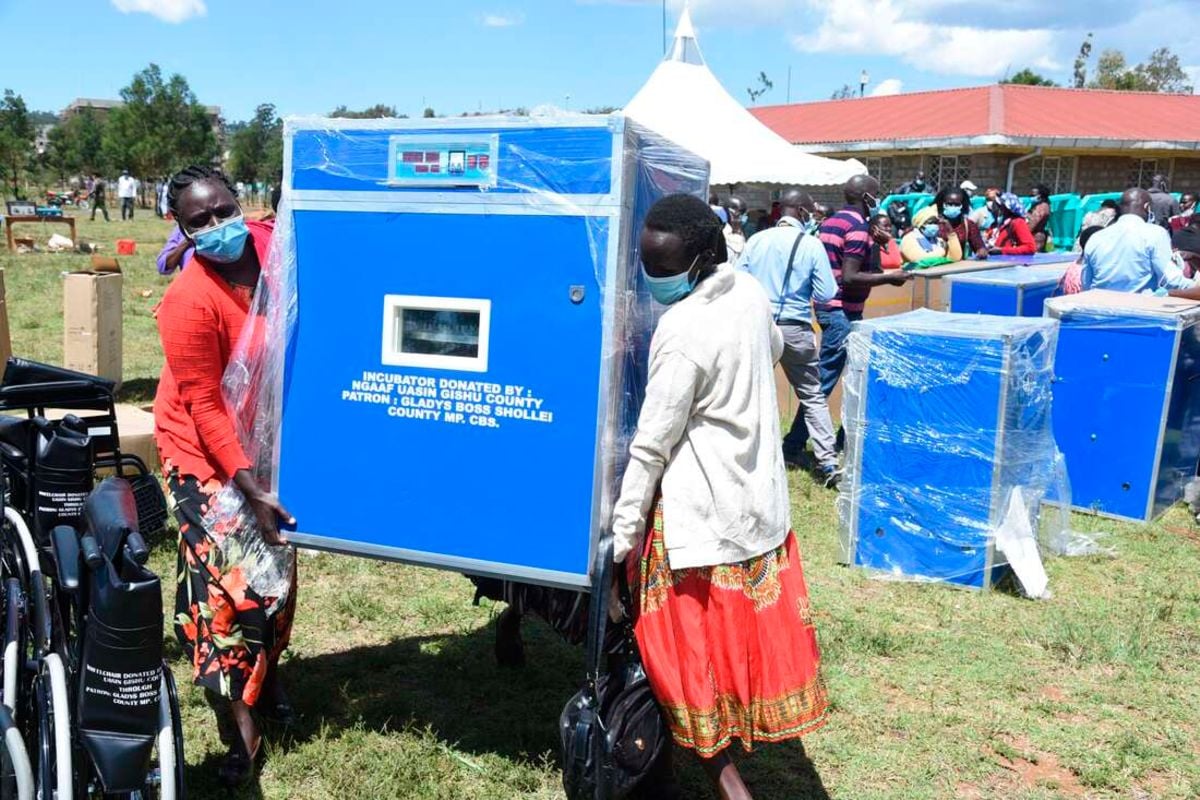 "Comrades, there is no true social revolution without the liberation of women. May my eyes never see and my feet never take me to a society where half the people are held in silence. I hear the roar of women’s silence. I sense the rumble of their storm and feel the fury of their revolt,” said Thomas Sankara.

Thomas Isidore Noël Sankara’s tenure in office was relatively short but he left an indelible mark on Burkina Faso’s history and development. It was President Sankara’s focus on women’s manumission and its meaning for humanity that distinguished his revolutionary vision. He was the first African leader to appoint a large number of women to government positions, including the Cabinet.

Many African countries have parity legislation with Uganda and Kenya leading in reserving parliamentary seats for women and young people’s representatives. In April, African Union’s Special Envoy for Women, Peace and Security Bineta Diop called for efforts to “make sure that women are part and parcel of the political decision-makers”. She said: “We are not there yet. The glass is half-full.”

President Uhuru Kenyatta has put it in plain English that the world can achieve prosperity by empowering women, youth and other neglected sections of society. He urged all governments to focus their policies on empowering women and youth to achieve the United Nations’ 2030 Agenda for Sustainable Development.

But although Kenya has put in place a robust policy regime to enable it to achieve gender equality and empowerment of women and girls, more need to be done. Former US Secretary of State Condoleezza Rice said she learnt first-hand that you need women to participate in any peace process.

Said Dr Rice: “First and foremost, women are often the guardians of the village, the family, and are, therefore, the ones who suffer most in conflict zones. They’re often the target of marauding forces, the target of those who would rape and maim and, if you can engage them in the process, then they also can help the society to heal.”

Women are a critical national asset with great potential to shape, influence and contribute to all spheres of development, and that empowering them strengthens the family, society and the nation at large.

President Kenyatta said: “Indeed, women are the pillar upon which society leans. Women are drivers of family health and welfare; they inculcate values and nurture the young, and they exert a powerful influence on intergenerational outcomes for their children.”

With only a year to next elections, conversation and scheming in political circles is on how to mobilise the ground for swing votes. Women grassroot groups have become a sought-after commodity for their unique strengths in lobbying and mobilisation.

In addition, the members are well-positioned to communicate directly with local and regional governments. Previously, grassroots women have travelled through innumerable towns and villages in the role of publicity secretaries and have been responsible for the most part in bringing about the unity and cohesion.

At the same time, there is a danger of tokenism, where grassroots involvement becomes more symbolic than substantive. We need stronger movements as much as we do the women sitting in Parliament stamping laws and putting the legislature in place but change cannot happen without both.

The future is women: They are expected to embrace their femininity and be authentic while demonstrating masculine traits to prove their competence. It’s nearly impossible to overstate the value of women coming together. We talk a lot about women’s enablement but the best stories are usually when women invest in women. When women come together, everybody wins.

Empowering women isn’t about political correctness but improving outcomes; stronger economies and healthier communities; ending conflicts and sustaining peace; and improving the quality of life. The generation of giants like Sankara, Samora Machel and Oliver Tambo points us to the correct path: The liberation of women is not an act of charity.

Ms Ngunjiri is an economist and political analyst. [email protected]