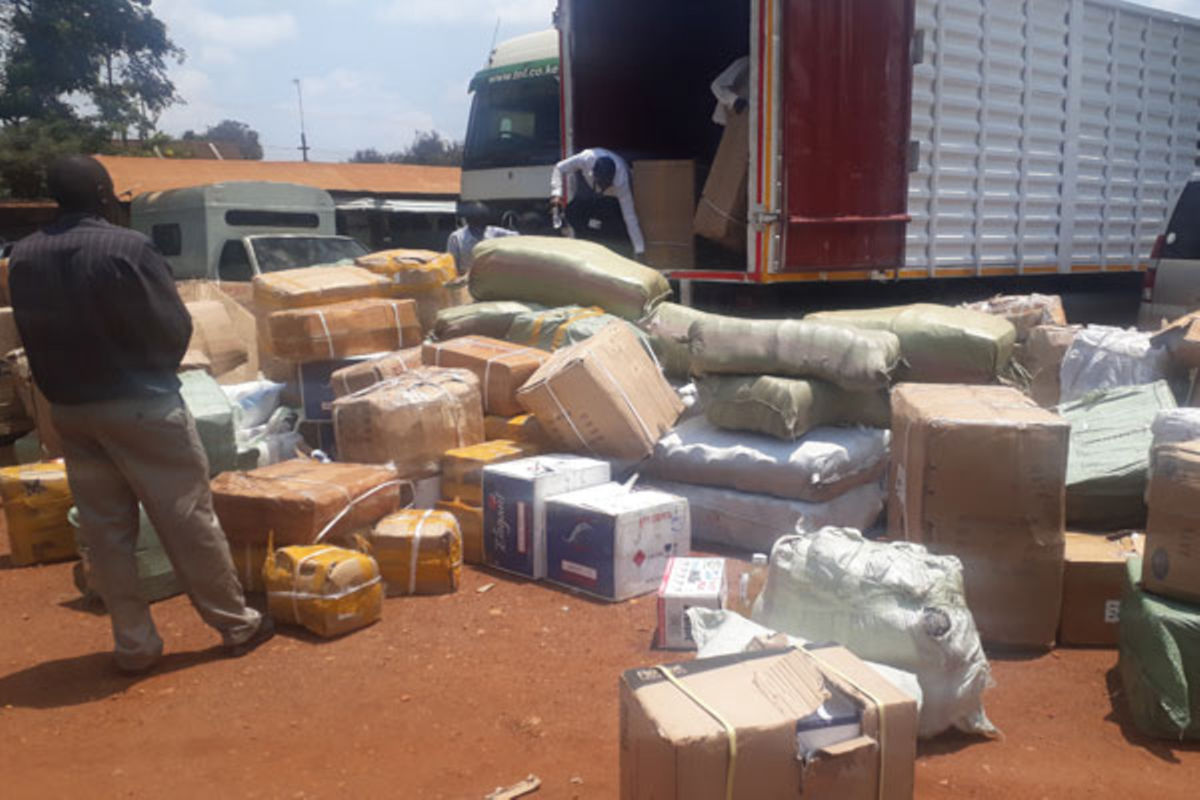 Undoubtedly, many manufacturing companies have sustained heavy financial losses due to counterfeits. Regrettably, combating illicit goods in Kenya has proved to be a tall order.

Statistics from the Kenyan Revenue Authority (KRA) indicate that local manufacturers lose $42 million (Sh4.2 billion) to counterfeiters while the government loses $80 million as potential tax revenue yearly. No wonder, promotion of manufacturing competitiveness in the country has remained a mirage.

Whereas Kenya Revenue Authority, Kenya Bureau of Standards, Nacada, Anti-Counterfeit Authority (ACA), Ministry of Interior and the Health ministry have joined hands to fight the counterfeit and contraband menace, the illicit trade thrives.

Apparently, illicit trade in contraband and black market profiteering continue to deny the country the much-needed revenue during these hard economic times occasioned by the Covid-19 pandemic.

According to Pradeep Paunrana, the ACA board chairman, counterfeited medicines and cigarettes are among some of the prized products that pass through Kenya into the regional markets with some spilling over to local consumers.

Sometimes, the difference between a genuine and counterfeit product is subtle and oft-ignored, making our country a dumping ground for cheap fake goods. Sadly, some counterfeit goods and products are unfit for human consumption. They also killindustries, causing massive job losses.

The government must develop a strategy for eradicating counterfeits and contraband from our midst.