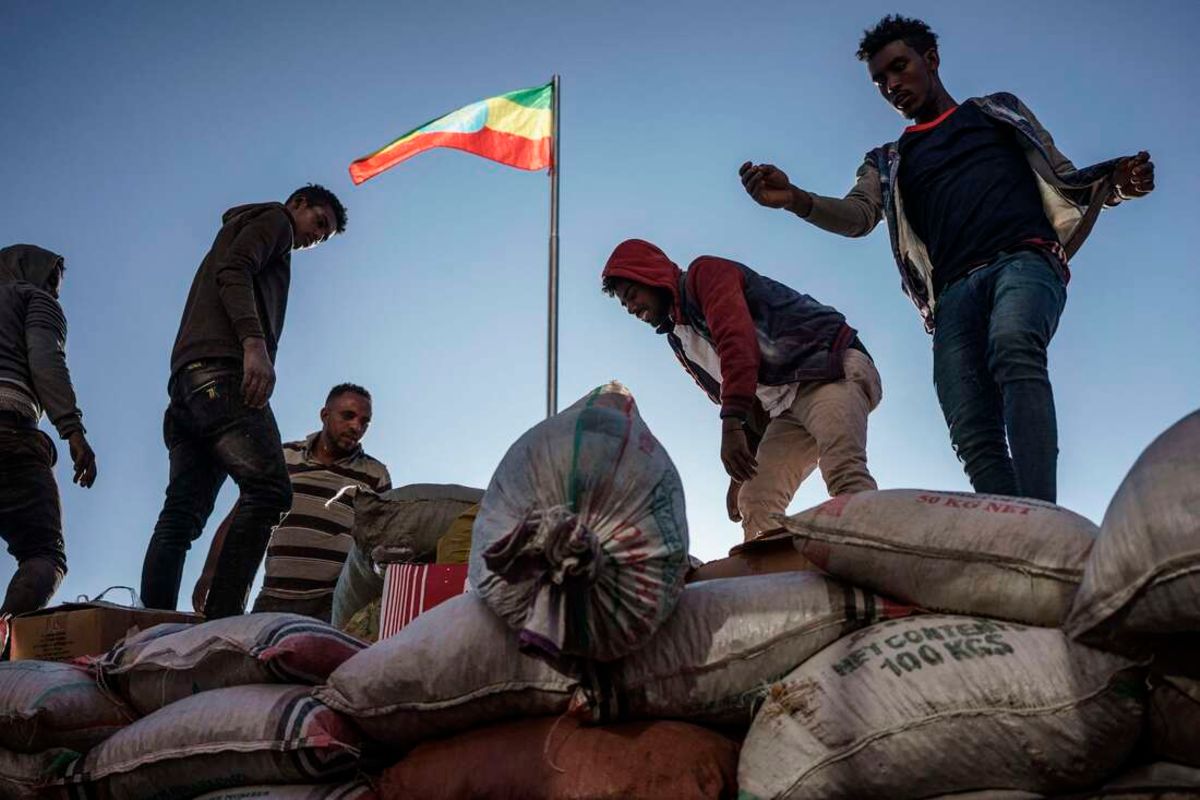 The Ethiopian government has launched a taskforce to address the human rights violations indicated in a previous joint investigation report between local and UN rights bodies earlier in the year.

The team, split in various committees, is supposed to make a “victim-centred approach” according to a statement released on Tuesday by the Ethiopian Federal Ministry of Justice.

“The inter-ministerial taskforce [is] to oversee the redress and accountability measures in response to human rights violations in the context of the conflict in northern Ethiopia,” the ministry said.

Though no timelines were given, the taskforce will be split into four committees including investigation and prosecution of culprits, addressing refugees and IDPs, sexual violence and gender-based violence as well as resource mobilisation to rebuild damaged infrastructure and livelihoods.

“The taskforce has directed all committees to adopt a victim-centred approach, focusing on the rights of the victims to know the truth, to seek and secure redress and the need to implement programmes of rehabilitation, restitution and compensation to the extent that resources permit,” the Ministry of Justice indicated.

The decision follows a report by the Ethiopian Human Rights Commission and the UN High Commissioner for Human Rights. In a joint report, they found both sides had committed atrocities, declined to label the violations including massacres as genocide but confirmed there had been sexual violence, killings, displacements and damaged livelihoods, including lack of access to humanitarian aid.

The Ministry of Justice said it will work with local and international partners for technical assistance, but it was unclear if those investigations will reach the areas currently controlled by the Tigray People’s Liberation Front (TPLF).

Since November 4 last year, the Ethiopian National Defence Forces have battled the TPLF, which the Ethiopian government has labelled as terrorist, after the group reportedly attacked a northern command of government forces.

Since then, some territories in neighbouring Afar and Amhara regions have exchanged hands several times in battles between the groups. From October, the TPLF announced an alliance with the Oromo Liberation Army (OLA). And in spite of calls for ceasefire and dialogue, Ethiopian Prime Minister Abiy Ahmed himself announced he would join the frontline from last week, signalling continued fighting.

On Tuesday, his office said the war will end if the TPLF and allied armed groups surrender peacefully to Ethiopian authorities.

Meanwhile, the UN says more than one million people are still facing severe food shortage as aid routes to the region are still blocked.