Fix the broken infrastructure in education 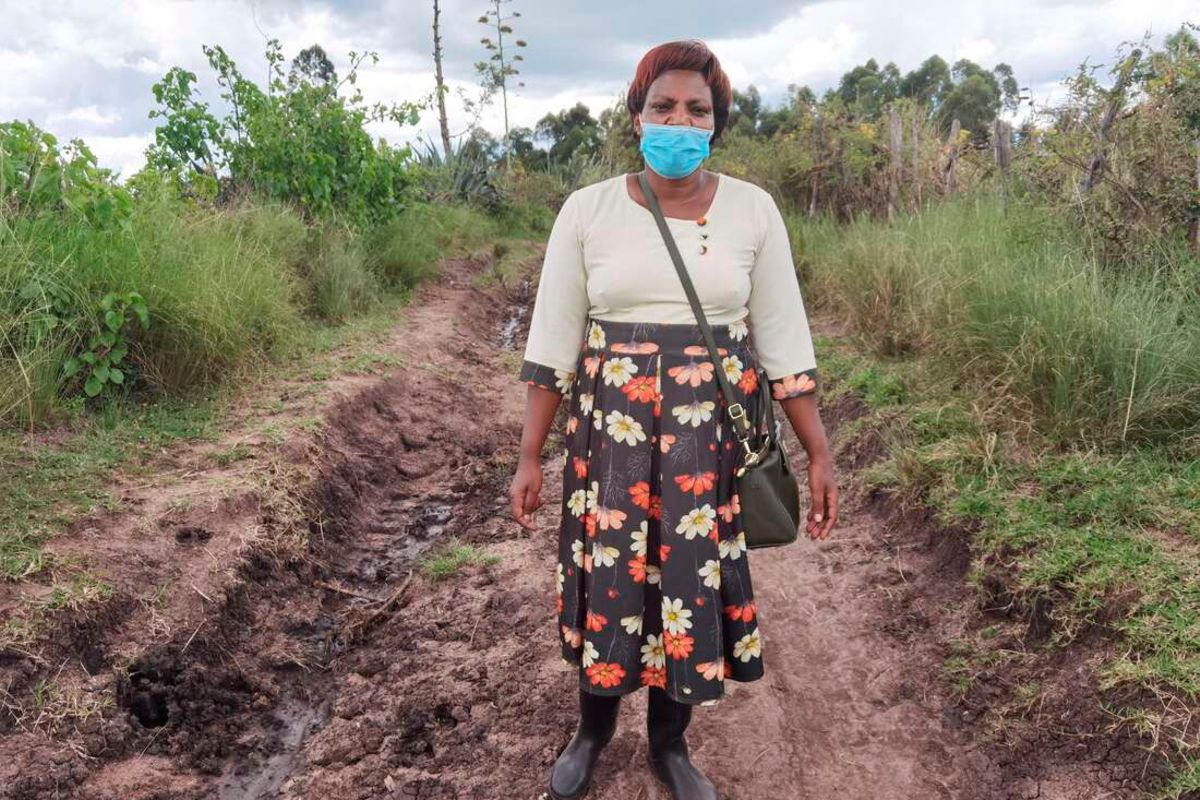 A few weeks ago, it was reported that a school principal had been walking 20 kilometres daily, over hostile terrain and in unpredictable weather, to collect exam papers for her students. If this teacher is taken as a true representative of her context, several other questions can be asked about what is going on – such as what similar difficulties her teachers and students are facing to get to school daily.

While Kenyans were still considering these questions, two puzzling and contradictory things happened in quick succession. The first was the chastising of the principal for talking to journalists, with talk of punishing her for speaking up. She was asked to record a statement, followed by threats that she would be sacked. Later, in a complete about-turn, it was announced that she would be rewarded for going out of her way to serve her students.

The issue with both these actions is their desperate focus on the optics, as opposed to on the bigger picture. This teacher should not have been in the spotlight for reasons that have nothing to do with teaching.

The first of these was that she wrestled her difficult circumstances, and the next two were about being subjected to the contradictory whims of the decision-makers above her, out of anger.

None of these has anything to do with the job she trained to do, and everything to do with trying to cover up the truth of failed education structures. A punishment or a reward for her as an individual are just distractions.

It is time policymakers did their jobs and stopped waiting for media exposés to shed light on the difficult realities Kenyans endure. The idea of being able to lead manageable pockets of societies is one of the gifts of devolution, which allows leaders to narrow their focus into the smallest unit of governance called a ward. It is thus possible to start ward-level investigations and implement interventions that reduce systemic gaps before situations become dire.

The next, and crucial, engagement is that of follow-up on the work that media do. Communities know that many Kenyan children lack toilets in school, or are learning in classrooms that are open to the elements, or rowing handmade boats to school while dodging hungry crocodiles.

It is the duty of policy stakeholders to set up camp to gather relevant data and pilot possible solutions, such that the duty bearers cannot later claim to have known nothing about these matters before they appeared in the media. Kenyans need proactive leadership that does not wait for crises for them to be rallied into service. Duty demands that leadership prevents people from unnecessary struggles.