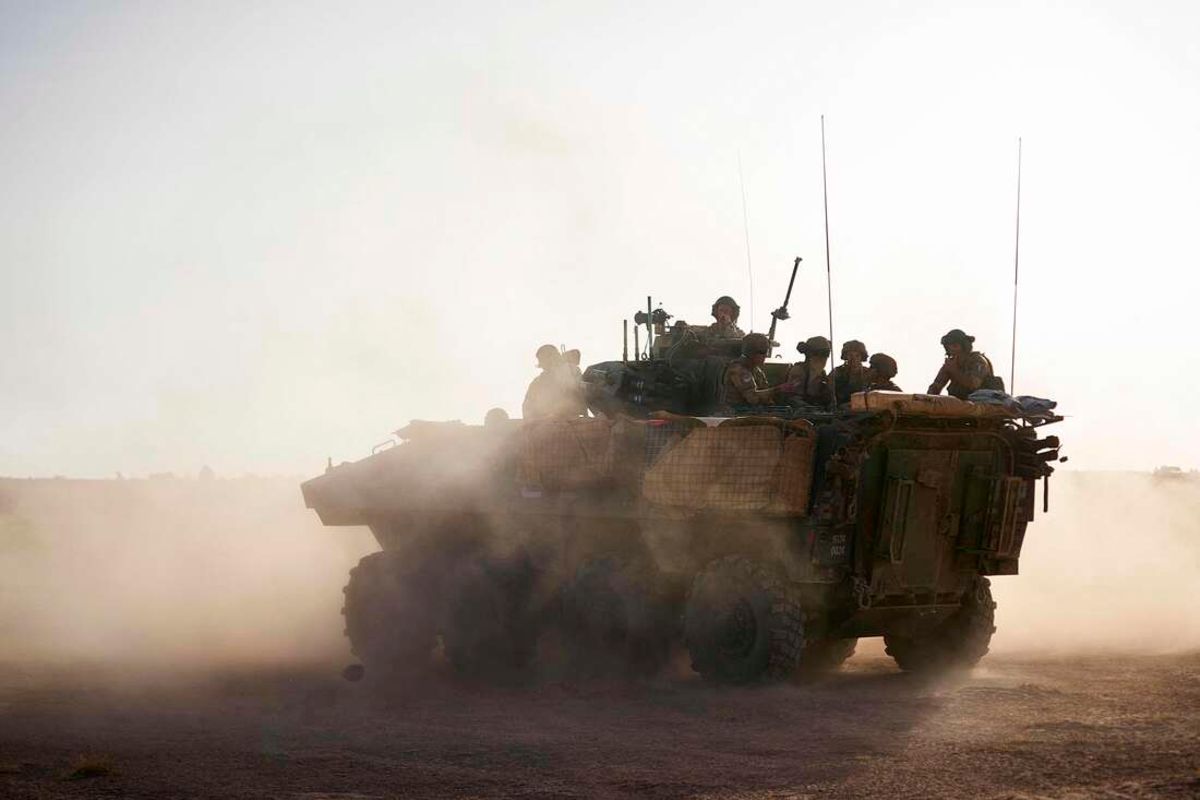 French soldiers have killed a Malian jihadist suspected of being responsible for the kidnapping and death of two French journalists in 2013, Defence Minister Florence Parly said Friday.

Parly said French forces in the Sahel region killed "four terrorists" during an operation in northern Mali on June 5, including Bayes Ag Bakabo, the prime suspect in the deaths of RFI radio reporters Ghislaine Dupont and Claude Verlon.

"His neutralisation means the end of a long wait," Parly said, adding that Bakabo was in the village of Aguelhok and was preparing an attack against UN peacekeeping forces when he was killed.

Dupont and Verlon, both in their 50s and veteran journalists, were seized in the flashpoint northern Malian town of Kidal in November 2013 after interviewing a separatist Tuareg leader.

Their bullet-riddled bodies were found a few hours later, with the Al-Qaeda in the Islamic Maghreb (AQIM) group claiming the killings as revenge for France's decision to intervene against jihadist groups in the country earlier that year.

Parly expressed her "thoughts for the family and loved ones of Ghislaine Dupont and Claude Verlon".

The exact circumstances of their deaths have never been revealed, and relatives charge that military secrecy has hampered efforts towards that end.

In November, Agnes Callamard, the UN Special Rapporteur on extrajudicial, summary or arbitrary executions, noted that "the alleged perpetrators have been named but are yet to be arrested and prosecuted."

Callamard pressed the governments of France and Mali "to advance the investigation without further delay so that justice may be served".

RFI's parent company France Medias Monde said Friday it was waiting for the investigation "to fully clarify the circumstances of the tragedy and lead to the arrest of all the remaining members of the hit squad and their possible accomplices so they can be tried."

The Friends of Ghislaine Dupont and Claude Verlon group also noted the death of Bakabo but said in a press release they "regret that this jihadist leader responsible for the double murder of RFI journalists was not arrested to be questioned on the circumstances of this tragedy."

Parly said Friday the operation "illustrates one of the main priorities of France in the Sahel region: taking down the main heads of terrorist groups that are causing havoc in the region."

The news of Bakabo's death emerged just a day after French President Emmanuel Macron announced a drawdown of French troops in the Sahel region, who number 5,100 in bases across the arid and volatile region on the southern fringe of the Sahara desert.

Macron did not give figures for the drawdown, but made clear he wanted future French involvement to be limited to counter-terror operations as part of a multi-nation European force.

"The objective stays the same: France remains committed to the fight against international terrorism, besides Sahelian countries and for the security of Europe and French people," Parly said.

"We'll continue to provide a measure of support -- the kind of support that we've been providing to the French as they needed in the region," he told a press briefing

"We remain committed, for our part, to counter-terrorism operations with partners in Africa."

The Sahel is seen by many Western politicians and experts as a major global security risk because of the growing strength of jihadist groups there, as well as its role as a crossroads for arms and people-smuggling.

Journalists covering the insurgency in the Sahel often find themselves targeted by armed groups, either because of their reporting or for their ransom value.

French reporter Olivier Dubois, 46, disappeared in April and is believed to be in the hands of the Group to Support Islam and Muslims (GSIM), the biggest jihadist alliance in the Sahel.

The 46-year-old freelancer was in the northern Malian town of Gao, where he had travelled to interview an Al-Qaeda-linked jihadist commander.

Another senior AQIM figure linked to the murder of the RFI journalists, Amada Ag Hama, was killed in a raid in northern Mali in May 2015.