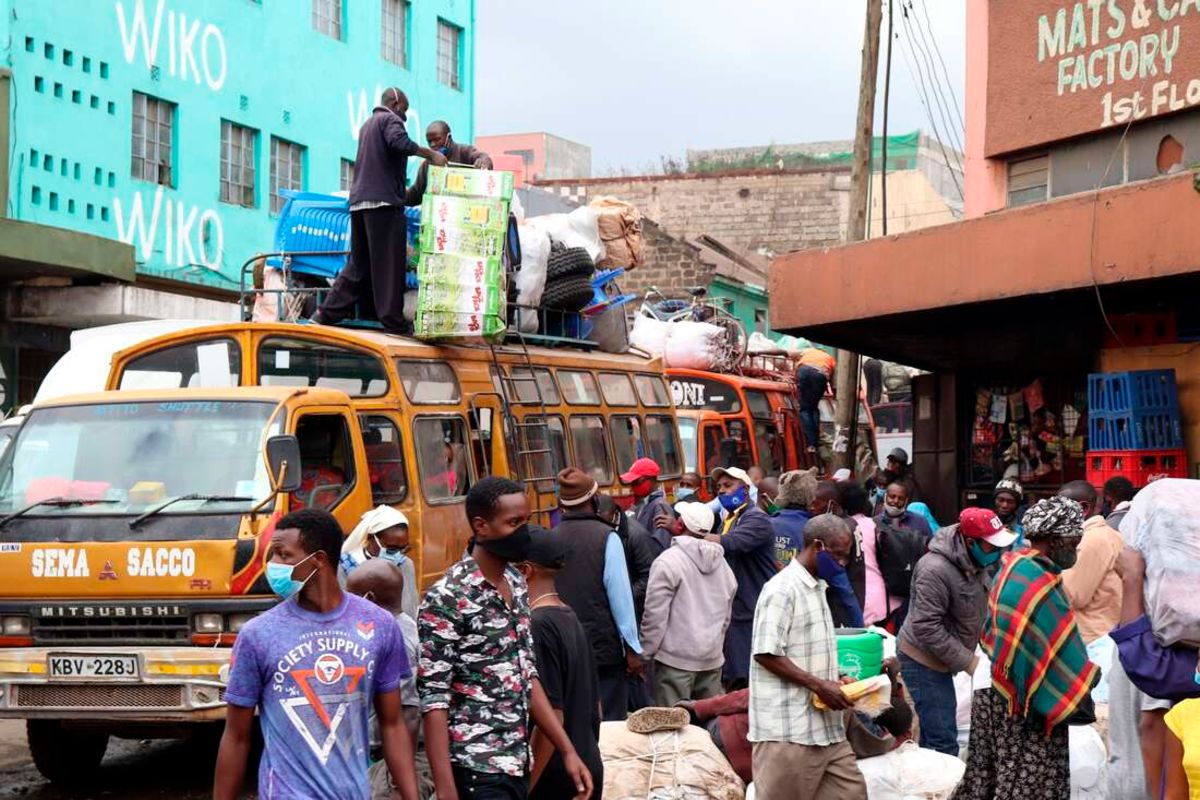 Representatives of public service vehicle operators Friday announced fare increases of between 10 and 20 per cent following the State’s decision to raise petroleum prices by between Sh7 and Sh13 per litre.

The Federation of the Public Transport Sector (FPTS), however, ruled out a matatu strike even as officials petitioned the government to reduce the fuel prices owing to hard economic times.

FPTS sanctioned the increment in fares but said the margin will depend on the route and demand.

“FTPS has no option but to advise its members countrywide to adjust tariffs upwards. This is in line with what all other sectors of the economy will be forced to do, to compensate for the increased cost of operation. The increased cost has been necessitated by recurring fuel price increases that have now peaked,” said FPTS Secretary-General Dickson Mbugua.

“Since our passengers have equally been affected, PSV operators are thus justified to increase fares by a moderate 10 per cent and 20 per cent, depending on the route type, type of operation, passenger demand and supply patterns. The adjustment will take effect immediately countrywide,” he added.

The matatu operators asked the government to reduce taxes on fuel, that amount to Sh62.00 per litre, noting they are to blame for the high prices and that fuel costs form the industry’s highest operation costs.

“Because of the increase of fuel prices across the whole country, noting that the matatu and PSV industry in general is suffering and containment measures where people are still working from home ... we have advised all our members countrywide to adjust their fares accordingly. This is not something we want ... we hope the common mwananchi will bear with us,” said FPTS chairman, Edwin Mukabanah.

"We know many passengers are not travelling ... this is causing [a serious] depression in our businesses, just like in every sector affected by the high fuel prices."

However, route 237 commuters got a reprieve as Manchester Saco, which is registered under Mt Kenya Matatu Owners Association, announced it won’t hike fares.

The company that plies Nairobi-Thika route said it will retain Sh100 charges.

“Manchester Sacco matatus will continue charging the same fares as before because we believe everyone has been greatly affected by the increased fuel prices,” said its representative Charles Kiboi.

The matatu operators also want the government to lift the ban on night travel and suspend multiple parking levies and licence fees, given the harsh economic times.

They also want the Kenya Revenue Authority to suspend collection of advance tax as the industry is already making huge losses.

Parliament, they added, must urgently reduce taxes levied on PSVs “since PSV operation is for the public's good".