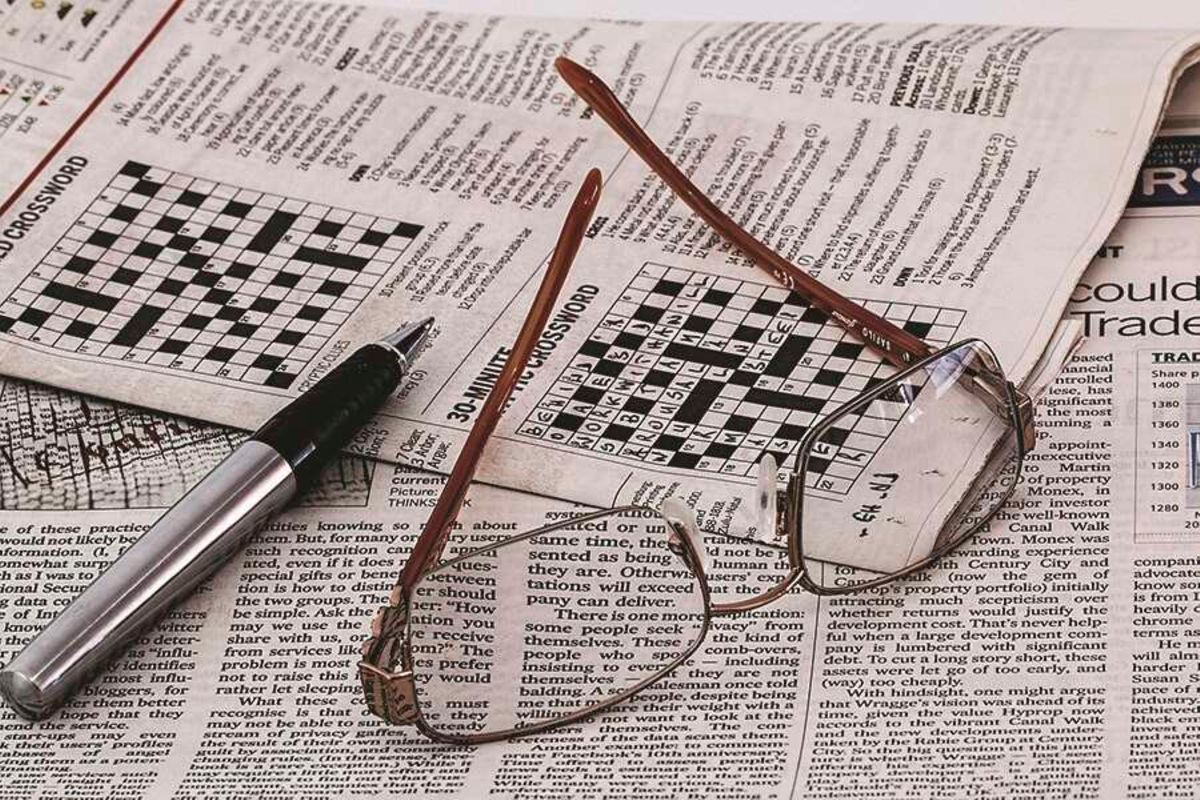 There has been a running battle between me and a connoisseur of the written word, Githuku Mungai, over a single word and I am afraid he is winning it. The other day, I wrote in this column that one of the functions of an MCA is to “oversight” the county executive and he pounced. The word cannot be used that way, he wrote; “oversee” is the way to go. And then he proceeded to prove it elaborately, leaving me utterly convinced. My only defence is that I used oversight as a verb only because I have seen it done by others. It is common practice in English to verbalise nouns, but maybe it shouldn’t be done all the time.

However, something definitely must be done about the common usage of a number of words and phrases in our newspapers. A few of those usages have a long history, while one or two have their origins in the increasingly popular social media for no particularly good reason, for even with the wide latitude given to language use in this media, some are a result of carelessness. In a platform like Twitter, all the rules of grammar, spelling, tense and even common sense are suspended, but if you go overboard, you can be sure some tweep will tell you that you wasted your parents’ money on school fees.

The trouble comes when such linguistic anomalies creep into newspaper pages; they are not only irritating distractions, they also cheapen the message intended so that the discerning reader stops caring about what follows. Two recent examples will suffice. Reporting on an accident that took the life of a young lady, the reporter had this to say: “The pedestrian was sandwiched between a moving vehicle and another which was stationery”. Confusing the word “stationary” and “stationery” is common, but allowing this confusion to taint a respectable newspaper is quite unconscionable.

Another writer, and I swear I saw this copy in a newspaper, told us that a leading food processor is engaged in exporting avocados outside the country. Just think about it; where else would a food processor who wants to exchange commodities for money “export” his avocados to but outside the country? I suppose their counterparts are also eager to “import” goods into the country. The only saving grace is that the caption was in an “advertiser’s announcement” – that space in newspapers sold to captains of industry for hard cash – but one would wish advert copywriters were a lot more diligent.

There are numerous other spelling challenges that confront us daily, some more egregious than others. I am sure I am not the only one who gets annoyed upon coming across the wrong use of the possessive pronoun “its” instead “it’s”, the abbreviated form of “it is”. It is also possible that many people are simply put off by the persistent confusion between “lose” and “loose”. Certainly, it is possible for one to lose his temper at the loose use of such words which do not mean the same thing at all. But it happens all the time.

A few other culprits also come to mind. For instance, a “principal” reason why this country is going to the dogs is that its leaders do not have any “principles”. However, if you use these two similar-sounding words interchangeably, you hurl meaning out the window. It would be more profitable to use their synonyms whenever in doubt.

An unfortunate reason for such slovenliness is sheer laziness, and one can attribute this abuse of language to the influence of social media, though in some cases it could be the result of sheer ignorance. English is not our native tongue but since we must all use it in our everyday interaction – it is still the official language – it is best to use it well. As some wag put, if you must eat a frog, go for the fattest.

It is especially necessary for those who are in the field of communication, be it written or oral, to show the way to the rest of us.

Social activism has come of age in a big and exciting way. A month or so ago, some youths in a Gatundu South village planted bananas in the middle of roads in a demonstration. They were protesting against the state of rural roads that become impassable during wet weather every year, with the authorities taking no heed at all. Today, a Caterpillar earth-mover is roaring angrily outside my window, scraping away all the craters that had made driving a painful affair.

The moving force behind this corrective step is a WhatsApp group known as Ng’enda Ward Fraternity, which is so active it must be giving administration officials and local politicians a lingering nightmare. I am tempted to believe that the roads upgrade is the result of the agitation by the group members, but perhaps that is not it at all. The year 2021 will not be kind to politicians who ignore the needs of the voters, and right now they are very uneasy.