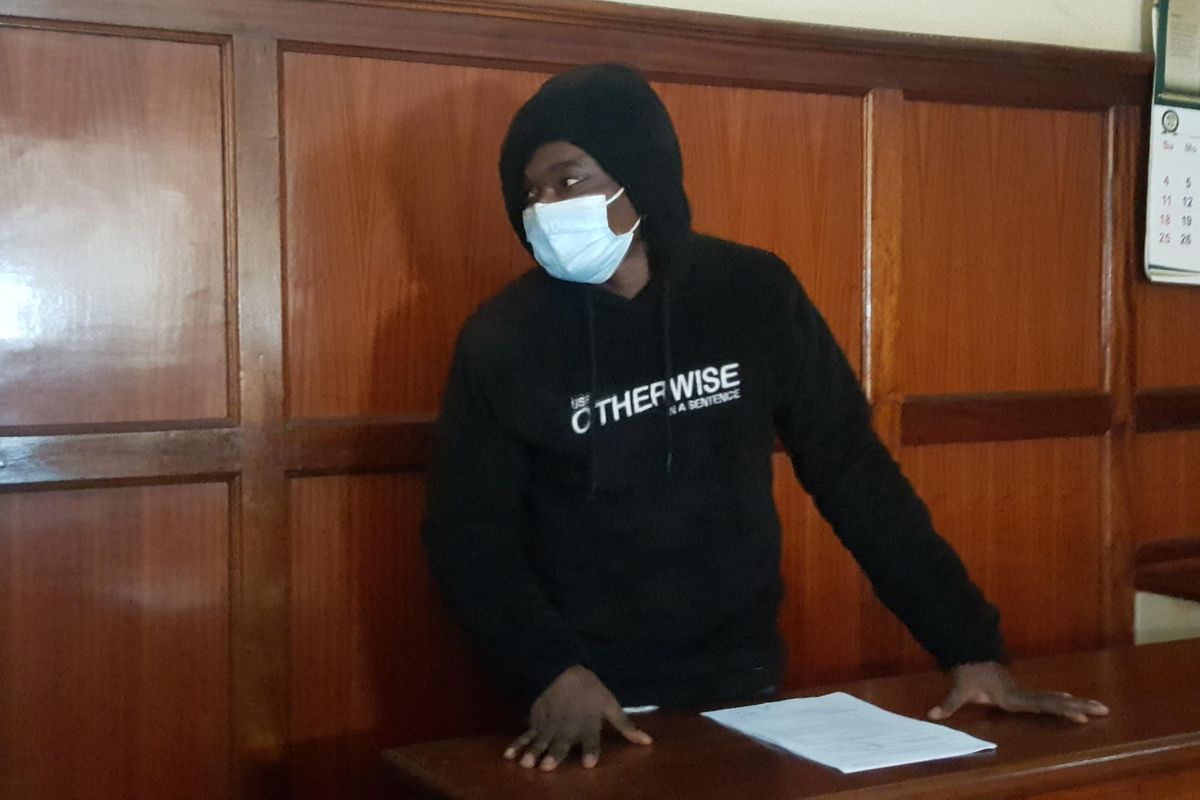 The Directorate of Criminal Investigations (DCI) has lost its bid to detain a Nigerian national suspected of fraudulently siphoning airtime from Jamii Telecommunications.

Milimani senior principal magistrate Caroline Muthoni Njagi declined a request by the DCI to detain Mr Tokunbo Abiodun Banjo for ten days so as to complete investigations on the alleged organised online theft.

The magistrate instead released the suspect on a cash bail of Sh100,000 with two Kenyan sureties and ordered him to cooperate with the investigators. He was also ordered to surrender his passport.

While arguing for his detention, the DCI said Mr Banjo was working with other people not before the court.

Ms Yvonne Anyango, a certified fraud examiner and police officer attached to DCI’s Serious Crime Unit, told court that the suspect was arrested on July 26, 2021 on suspicion of stealing airtime.

She said he was using 14 SIM cards to obtain money in form of airtime from unsuspecting credit card holders.

The court heard that on July 23, 2021, Jamii Telecommunications Ltd noticed fraudulent activity from its system, whereby suspected criminals were using its lines to steal airtime. The company suspended operations of the mobile phone lines to pave way for further investigations.

The incident was later reported to the police by Julius Kiplagat, a Jamii Telcom security manager.

The suspect was arrested after he went to Jamii Telcom's offices in Upper Hill, Nairobi to complain that his line was suspended.

The customer care officer counter checked his details and found that the line was among those used in the suspected fraud scheme and, consequently, informed the security manager who informed officers at Capitol Hill Police Station.

Ms Anyango told court that some victims of the offences are foreigners residing in diverse countries across the globe.

“Preliminary investigations demonstrates that offences in questions may have involved several actors towards a scheme of conspiracy and, thus, it will necessitate detailed investigations to uncover the entire scheme and have perpetrators prosecuted,” said the detective.

She explained that the investigations will include recordings of statements from diverse witness, some of which will necessitate consulting foreign diplomatic offices in Kenya, further forensic analysis and tracking of more suspects.

She described the suspect as a flight risk, noting that tracing him would be difficult because he's a foreigner.

“Due to the bulky nature of the data and digital evidence involved, the investigating teams at DCI and Jamii Telecom are yet to comprehensively compile and analyse relevant data,” said the police officer.

The suspect had opposed the DCI’s request explaining that though he is a foreigner, he has a Kenyan fiancée ready to stand for his surety and guarantee his court attendance.

He further said that he is a mere suspect and that the DCI is on a fishing expedition for evidence to sustain a charge.

The case will be mentioned on August 12, 2021 for the police to inform the court on the progress of its investigations.