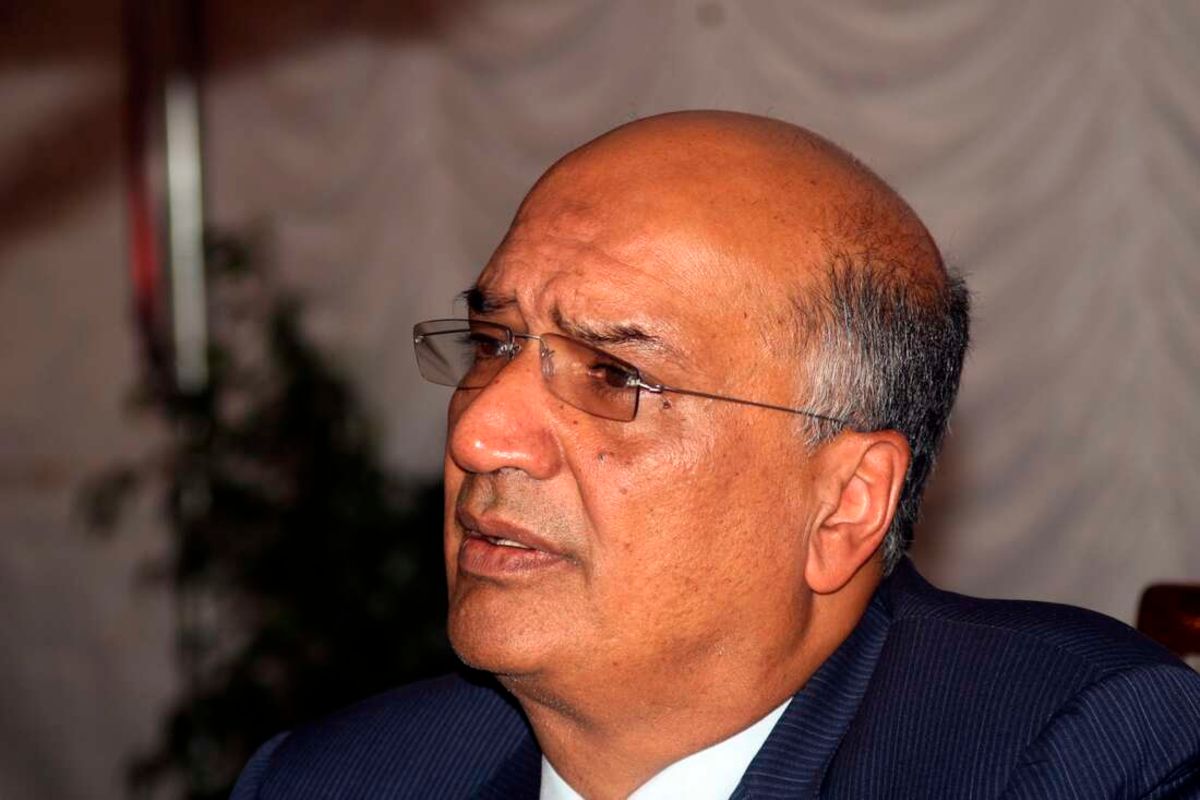 The death last week of local corporate titan Naushad Noorali Merali at 70 is a good conjuncture to reflect on the type of business class we are nurturing in our society.

I interviewed the Sameer Group chairman for the very first time way back in October 1986 for an article in Hilary Ng’weno’s Weekly Review. For us young and impressionable business journalists, Mr Naushad was an enigma. We were excited about the rise to the limelight of local business tycoons buying out one multinational after another and pushing their way into large-scale manufacturing.

We were witnessing a momentous transformation not only because mergers and acquisitions were rare but also manufacturing the preserve of large subsidiaries of multinationals. We wondered about the source of the money and suspected that Naushad was a front for corrupt networks of the Moi regime to kick out foreign investors from profitable businesses.

What catapulted Naushad to national prominence was the manner in which he squeezed out America’s Firestone Rubber Company from Firestone East Africa Ltd. It was a big deal at the time; the value of the transaction alone was estimated at Sh300 million at the prevailing prices.

Hardly months before, Naushad had squeezed out yet another multinational, the Bank of America Holding Ltd, when he acquired the majority shareholding of Commercial Bank of Africa Ltd (CBA). He told me in the interview that his total investment in CBA was Sh100 million.

Around that time, he also acquired H. Young and Company, which was one of the best-equipped engineering firms in the country. Established by British nationals in 1951, it was valued at Sh70 million then.

By all accounts, Naushad was a ruthless and manipulative player who had mastered the art of peddling political influence to cut big business deals.

Naushad sold Equatorial Commercial Bank (ECB) — since renamed Spire Bank — for billions of shillings to Mwalimu National Sacco in a blatantly dodgy transaction. That transaction smelt of conflict of interest and a mockery of the arm’s length principle. Or was it just a coincidence that some of the individuals overseeing the transaction on behalf of the teachers were his former employees from ECB?

The accepted practice in such transactions is that the vendor must be ‘handcuffed’ for a long period and the final consideration paid only after the buyers have taken over and assessed the quality of the loan book.

Naushad duped the teachers into believing that he was selling to them a good asset: He pretended to accept to be handcuffed by retaining a 25 per cent stake and maintaining billions of shillings in deposits in the bank. But shortly after the sale, he not only sold his entire stake but also withdrew the deposits.

Naushad sold to the teachers an empty shell: The bank not only had big insider loans but also huge liabilities with Kenya Revenue Authority (KRA). At the very minimum, the teachers should have insisted on freezing his personal deposits.

When, in the early 1990s, we swallowed the Washington Consensus reform prescription and adopted the policy of privatisation, local oligarchs found an opportunity to acquire state assets on the cheap.

In 1994, Naushad made hundreds of millions of shillings from purchasing shares belonging to the state- owned Industrial & Commercial Development Corporation (ICDC) in Firestone. Then Auditor-General (Corporations) W. Kemei accused him of causing the state to lose Sh459 million in the transaction. Then in 2005 he hurriedly dumped millions of shares in Uchumi Supermarkets onto the market in a transaction that invited insider dealings investigations by the Capital Markets Authority.

The liberalisation of the telecommunications sector in 1999 also opened the door for local oligarchs to make billions. Teaming up with the French media giant Vivendi in a joint venture in which he owned a 40 per cent stake in the envisaged local telco, they clinched the second mobile telephony licence, for KenCell, at $55 million (Sh5.5 billion at current exchange rates).

Did Naushad pay the billions for the shares or was it another case of free carried interest (FCI) for the well-connected, as happened in the infamous Mobitelea case? And what prompted Vivendi to sell KenCell to Celtel after only five years?

We may not know the answers. But I recently came across correspondence showing that a French court had investigated transactions between Vivendi, Naushad and shell companies based in Mauritius for money laundering and other suspicious transactions. In 2008, The High Instance Court of Paris issued a request to the Kenyan authorities to allow them to take statements from Naushad.

When I grow up, I will write a book titled “How the Washington Consensus opened opportunities for corruption in Kenya”.