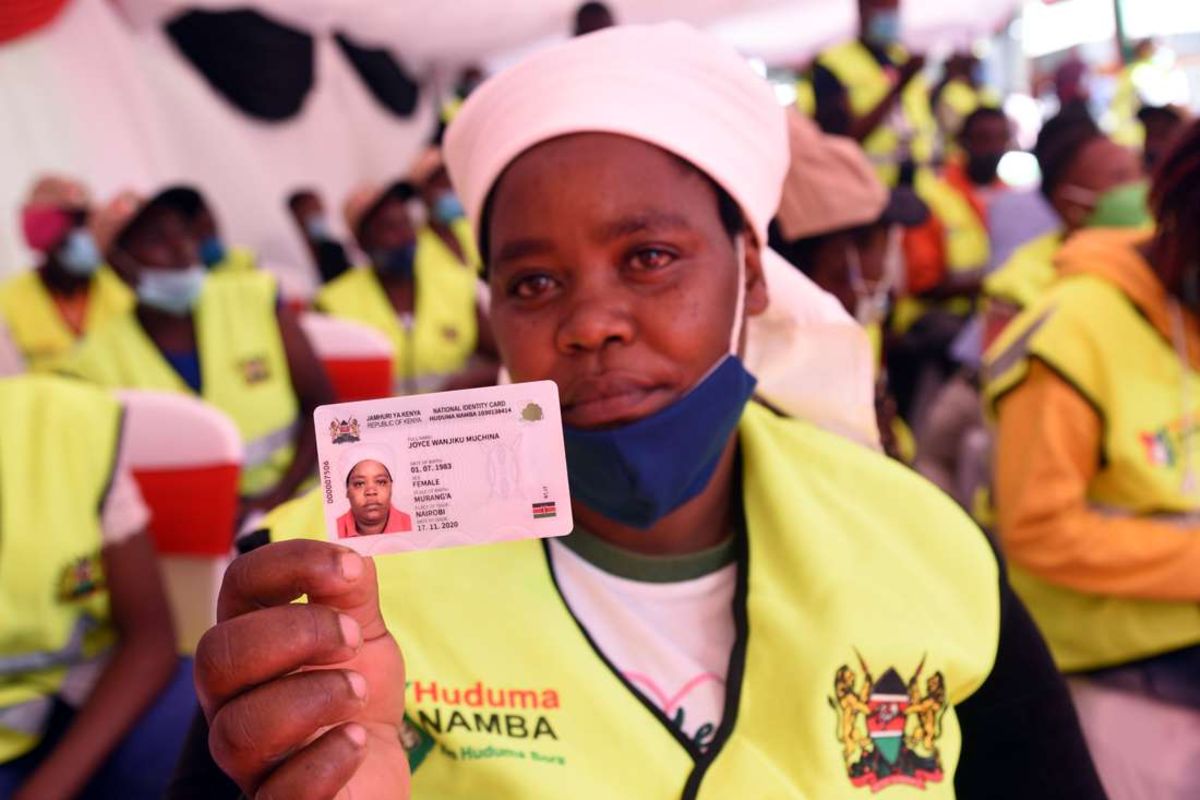 A registration anomaly in the Huduma Namba system may disadvantage residents of the expansive Mbeere South sub-county in Embu in resource allocation, ward representatives have warned.

MCAs in the region revealed that residents of Mbeere South were erroneously registered as hailing from neighbouring Mbeere North.

Kiambere MCA Masters Mwaniki said the error had affected almost all inhabitants of Mbeere South who have received their Huduma cards.

The MCA, who is also the minority leader in the Embu County Assembly, said the hitch will disadvantage an area already suffering the effects of a small population.

His Mavuria counterpart Ngari Mbaka sought the direction of the county assembly Speaker on the matter, terming it a grave concern for Mbeere South leaders, who depend on the numbers forming the area’s electorate to negotiate for resources and push their development agenda for the arid sub-county.

Mr Mbaka said the national identity card would soon be phased out in favour of the Huduma card, adding that Mbeere South residents would lose in quota-system recruitments into the disciplined forces, constitutional commissions and resource allocation by the national government.

The leaders, who spoke during a county assembly plenary sitting, demanded to know from the Interior ministry how the registration problem that they said affected a large part of Mbeere South’s adult population would be corrected to allay fears of the area being further marginalised.

But he observed that this is a national government function that the county assembly could not handle.

The Makima MCA advised the affected MCAs to caucus and seek a political solution, pointing out that though it was a substantial hitch that deserved attention from area leaders, it was not possible for ward reps to handle it conclusively from their respective offices.