If you are still alive, then search for no other hero 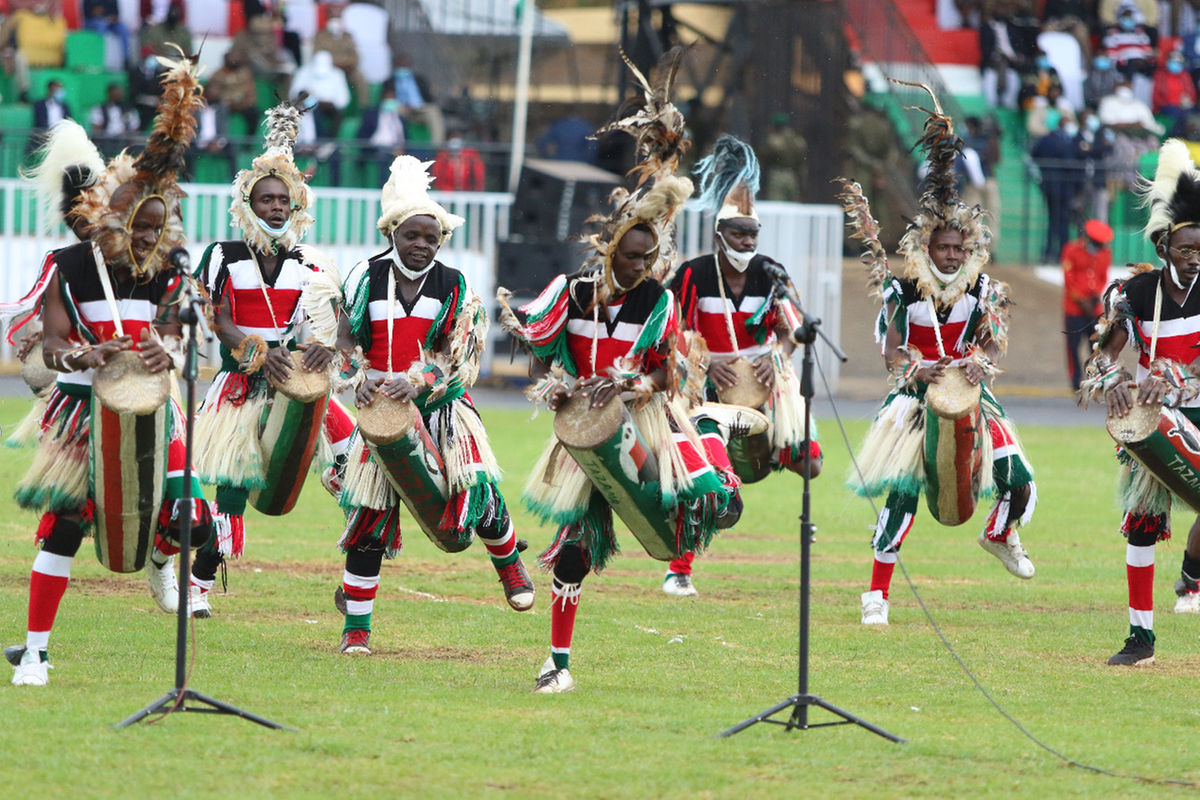 This week, media houses scrambled and partitioned reporters to the five corners of this country to collect views on the identity of Kenya’s foremost hero to mark Mashujaa Day. Most of those who agreed to address the media had scores to settle with their history teachers. There was a certain emphasis on clearing the air that, contrary to popular belief, history students don’t have cold heads after all.

The Mau-Mau trench-men and women won the elections, by a lot. The Kapenguria Six huffed and puffed in second place. Some mentioned their mothers, while a certain man from Kendu Bay looked over his shoulders and reported without much conviction that his wife was his number one hero. That vote saw the happiness index of that area shoot through the roof, and with it the man’s life expectancy too.

You would be tempted to laugh at that man for choosing to fail in history and passing in home science, until you realise that Kenya’s presidency at the United Nations Security Council (UNSC) only scares those who’ve been salivating at our territorial boundaries.

If you’ve survived the twin pandemic of Government incompetence and the ravages of Covid-19, you need to check into your nearest health facility and ask the doctor on-duty to inject you with a dose of soft life.

The past year was the most difficult in the life of Kenyans who struggle to make ends meet. After letting Covid-19 into our ports of entry without a valid visa, the government embarked on whipping us into the lab with the aim of testing whether the Covid-19 litmus paper would turn public confidence in the government green.

Instead, we landed into the waiting arms of the curfew police, fresh from a CBC class on how to connect human bodies with farm tools and equipment. We then parted ways with work, without mutual consent; negotiated with Covid-19 to spare our loved ones, without much success; fought desert locusts with bare hands, and lost; watched politicians get all the pampering, as children walked around in leaking diapers.

The next time you line up in front of the cameras to vote for your favourite Kenyan hero, be like that Kendu Bay Solomon; and tick your name on the ballot paper. If there’s one virtue our politicians have successfully kneaded us into believing in, it’s that of unconditional selfishness.

You need to learn from our politicians and repeat on live TV that your favourite freedom hero is you. Remind the journalist planting the microphone under your nose that when you outran the police chasing you down for a fatal thwack, that’s the dictionary definition of freedom from police brutality.

Of all the people who lifted curfew rules in the air and threw them on a rock, politicians were the easiest cohort to make an example of since they’re few, have a known address, and the only segment of Kenyans who get escorted by those who should use them as an example that the government isn’t your age mate.

All the police needed to do was to acquiesce into joining politicians at a nearby campaign rally, but instead of watching out for flying objects aimed at their clients, they would help the government whip Covid-19 out of the politicians’ bodies.

Instead the police chose to pick on the weak, withered after a long day’s fruitless search for bread crumbs with no energy left to exercise their constitutional right to take the police to law school. If you survived the KRA shakedown, showed the police a clean pair of heels, and kicked Covid-19 like polio; it’s highly unlikely you’re going to join the heaven queue from the rear, even though the Bible doesn’t tell you so.

The writer comments on topical issues;