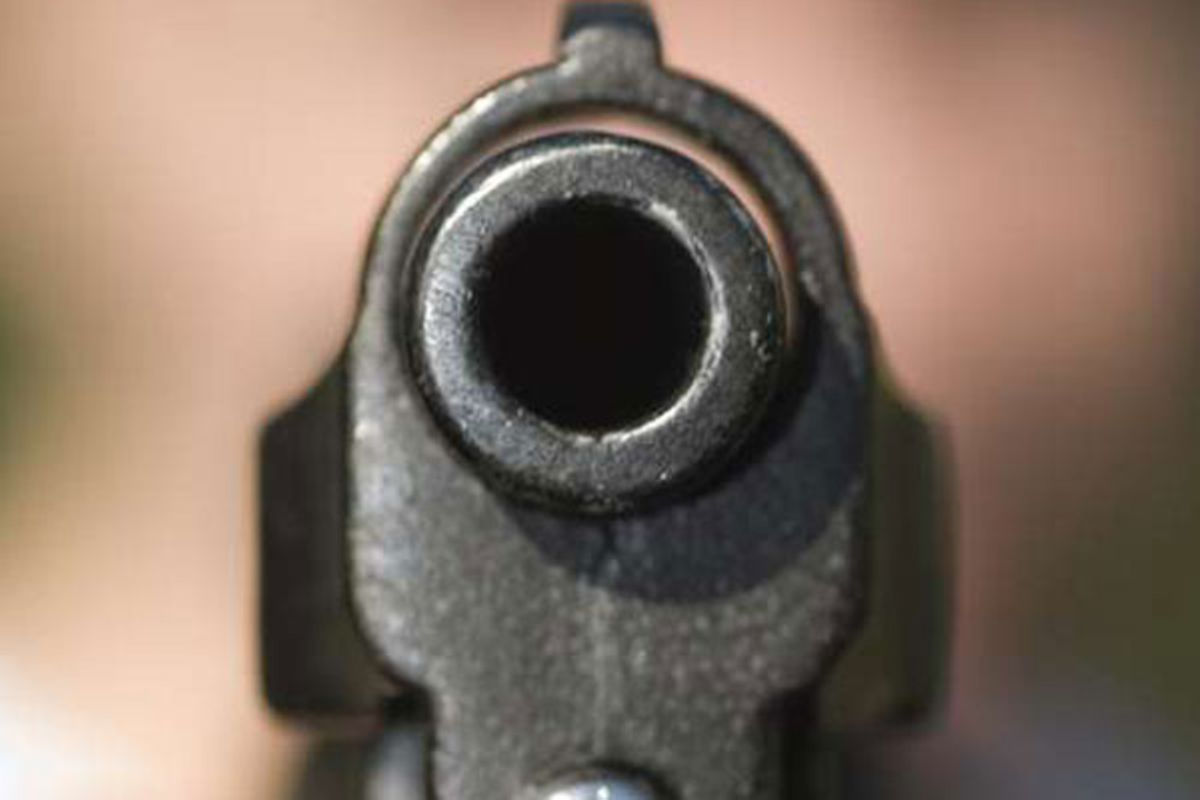 The National Police Service has launched investigations into the murder of a senior immigration officer on Sunday morning.

Via Twitter on Sunday, the NPS said Phillip Sitienei was shot three times at about 7am, while on a routine morning run.

"[He] was shot dead along Lokichogio-Nadapal road. The officer was on his routine morning run to keep fit when unknown attackers shot him in the leg, shoulder and head. He died on the spot," the NPS said.

"We condemn this heinous act with the strongest words possible. No stone will be left unturned until we get the killers of the civil servant. Among other duties, NPS remains committed to protecting life and property"

Sitienei was based at an immigration office in Lokichoggio near the Kenya-South Sudan border.

Turkana County Police Commander Samwel Ndanyi the 43-year-old's body was found in a pool of blood by a driver who works for a Chinese roads construction company.

Mr Ndanyi said it had multiple gunshot wounds on the left side of the head, left shoulder and the left leg.

"The officer was last seen on his morning run. It is believed [he was attacked] on his way back by unknown assailants. He died about 100 meters from where he was first attacked."

He said the empty cartridge found at the scene will be critical to the investigation.

The body was taken to the mortuary at the Lodwar County Referral Hospital Referral.