Influencers should be paid for work done 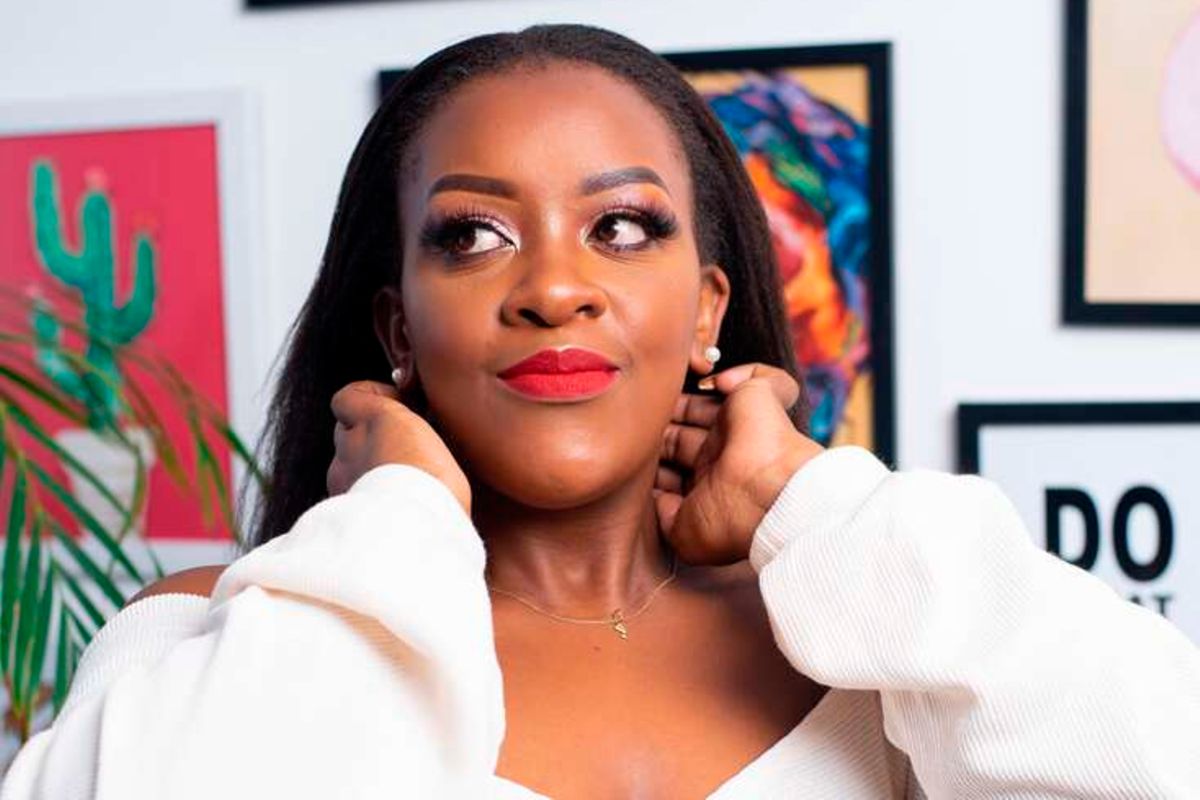 Social media has afforded young people endless entrepreneurial opportunities, including the most common one; that of being an ‘influencer’.

An influencer typically uses their social media popularity and engagement to encourage or ‘influence’ their fans and followers to use certain goods or services. Brands that want to reach a certain demographic or psychographic often leverage on influencers to push agendas.

Think of them as small media owners who use their platforms to advertise goods and services albeit at significantly lower rates compared to ‘legacy media’. These stretches of advertising can last from half a day to a couple of days when the influencers sporadically talk about your products in what is now known as a ‘campaign’.

I’ll avoid the semantic debate on whether these social media entrepreneurs are ‘influencers’ or ‘influential’ and leave the story on whether they actually live up to the expectations for another day. I’ll focus on what is now becoming a trend.

In the Kenyan context, influencers often charge their clients – brands and companies – depending on an influencers’ previous track record of successful campaigns and perception of popularity, among other factors. Usually, influencers will have a ‘rate card’ that outlines the work packages and pricing, which are often prorated depending on the scope of work.

Starting out in life

Now, the amount paid to influencers – depending on their level and seniority in the business – varies but it is usually what most successful companies would not consider significant amounts of money.

Which brings me to my point.

A worrying trend is taking root in this country where brands or companies enlisting the services of these influencers fail to pay them on time or even fail to pay altogether. I know, it is part of the Kenyan culture and every entrepreneur attest that failure to be paid for goods delivered and services rendered has become all too common. It is especially bad for the young entrepreneurs who are just starting out in life, or have taken this path due to lack of job opportunities.

What’s worse is that these young entrepreneurs have nowhere to report such injustices meted on them by established companies, sometimes even multinationals.

They are numbed by the fear of speaking out because, apparently, one can be ‘blacklisted’ by a cabal of gatekeepers in the advertising industry who cherry-pick the influencers they fraternise with.

It might seem a minor issue, but an important message to young entrepreneurs who want to make an honest living.

My point is, and I have made this case before, we need systems where entrepreneurs can report such unfair treatment. Unpaying clients can then be held accountable for their actions. We often tell the youth that they are Kenya’s future, but place so many hurdles in their pathways. Young entrepreneurs must be paid their dues. They build our nation too.