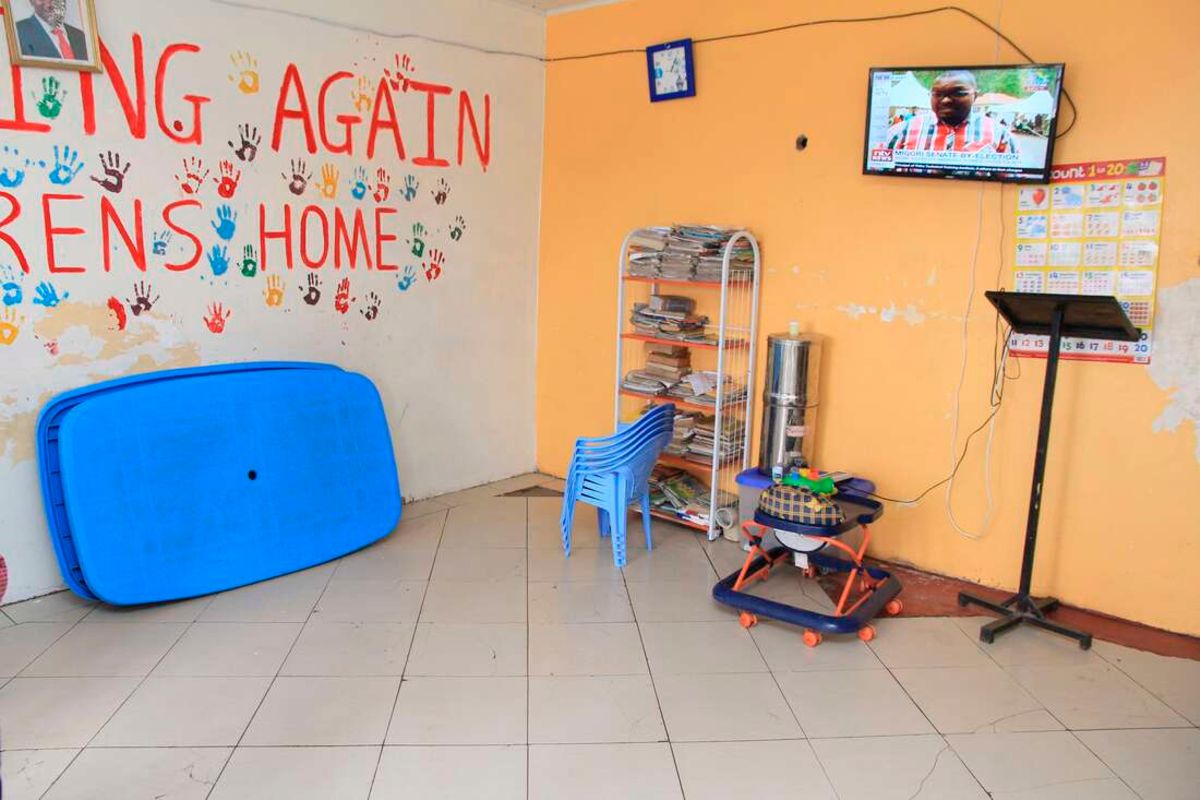 Kenya has come up with new childcare reforms that could eventually make orphanages a thing of the past.

The government had agreed in 2020 to shift away from institutional care to reforming the system and embracing family-based care for children.

The Ministry of Labour and Social Protection, the National Council for Children’s Services (NCCS) and the Directorate of Children’s Services embarked on developing a national care reform strategy that will guide the country in implementing the reform agenda.

“We are trying to bring reforms to the way we care for our children in this country,” Jane Munuhe, from the Directorate of Children’s Services, told the Nation on Tuesday.

“What has been happening is that we have been removing children from families and communities then placing them in institutions, which means their rights to parental care have been denied, but now there is a global shift which Kenya has joined.”

Fostering children, she said, is one of the alternative forms of care for those who have lost parental protection or are experiencing challenges.

Foster care is the placement of a child with a person who is not their parent, relative or guardian and who is willing to take care of the child.

“Foster care is the type of family-based care where a child is placed in a family environment for a maximum of three years,” the reforms document says.

“While recognising children in need of care and protection, the children’s bill further provides for safeguarding of the rights and basic interests of the child, taking into consideration issues like violence against children; access to justice for children through diversion programmes, the right to parental care and inclusion of alternative care services such as kinship, guardianship, adoption, kafalah, foster care, care in emergencies, among others, for children who may not thrive within the biological family.”

Ms Munuhe said that once Kenya sets up an effective foster care system, “it will prevent children from being taken to orphanages and other charitable children’s institutions”.

She said the government will build a robust foster parenting database that will include “reliable dependable people to take children in and be their foster parents”.

“When a child is in an institution, the number of caregivers is very low, as in an orphanage of 30 children you will find only two caregivers, with most working in shifts, and hence children lack adults of reference when growing up and miss out on attachment,” he said.

Mr Okada acknowledged that the country might not be able to eliminate children’s homes in a single stroke but reducing the number of institutions drastically is vital.

“Foster care is about taking care of a child without changing the identity of that child. We have a number of Kenyans doing this and are being facilitated by the government,” he said.

“The children in this set-up grow in environments where someone is there to help them develop their skills, unlike in children’s homes where kids grow up at the mercy of donors and so they grow up with a mentality of being given.”

“Those are the registered ones, but we still have a huge chunk of unregistered institutions which we do not know that have children under their care,” she said.

Registered institutions, she said, are home to about 50,000 children and government ones have about 2,000. The probation department also has children under its custody who have broken the law, she said, as well as children in borstal institutions managed by police.

Many children are also being raised in prisons, she said.

She added that the reforms are meant to benefit all children, even those “who are in families but are experiencing challenges and are at risk of being separated from their families”.