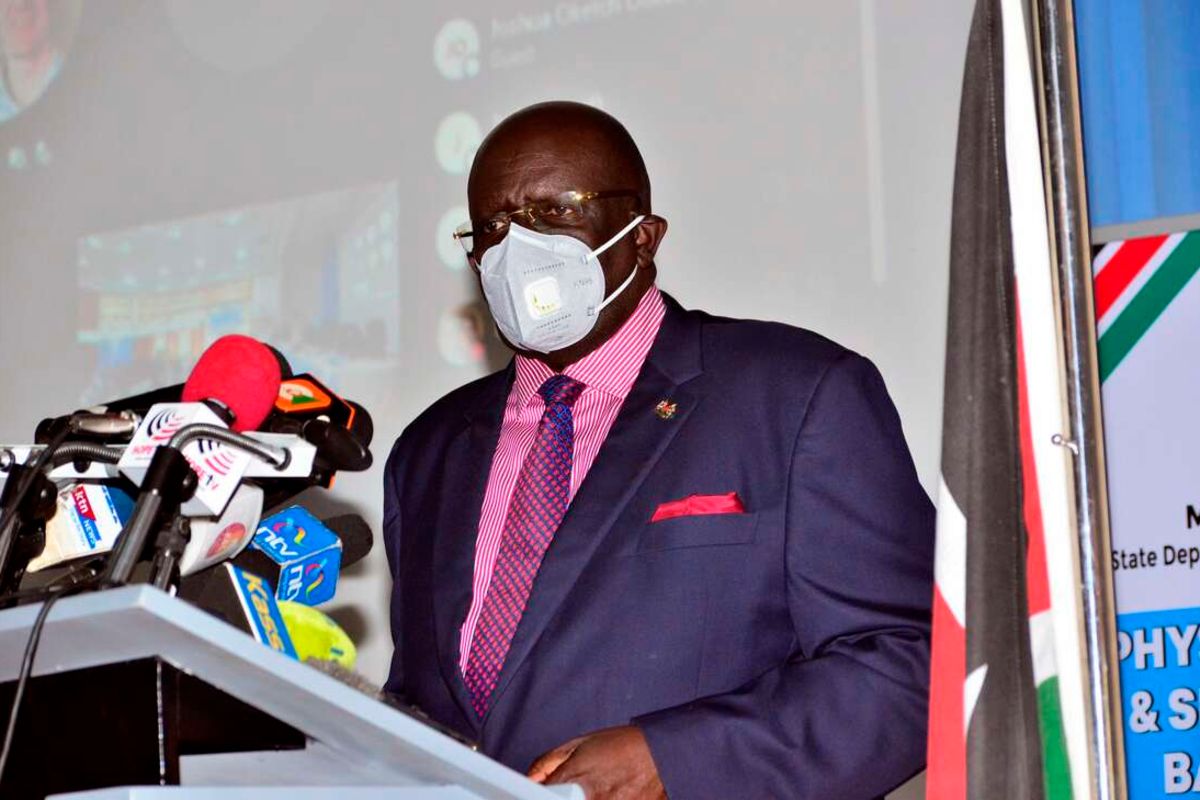 Learners in Grade 6 will have fewer course books to choose from the approved list following a lower approval rate of the books submitted by publishers for evaluation.

The Kenya Institute of Curriculum Development (KICD) earlier this month issued publishers with the evaluation results of an exercise that was highly competitive. The institute also awarded tenders to supply books directly to public primary schools.

An analysis of the evaluation data shows that only 43 of the 128 books submitted across 14 subjects (33.5 percent) were approved for use in schools. These are the titles that will be listed in the ‘Orange Book’ and will be used when Grade 6 is rolled out on April 25, 2022.

The technical evaluation accounts for 80 per cent of the total score, with the financial bid accounting for the other 20 per cent.

The government will purchase one title for each of the 12 subjects to be studied apart from foreign languages. Parents and private schools, however, are at liberty to buy any of the other approved books. Previously, approved books had been capped at six but this was lifted in 2019.

However, despite the window opened for more approvals, only Kiswahili managed six approvals, followed by English with five. In terms of tender awards, Spotlight Publishers will supply books for three learning areas (music, art and craft, and Islamic religious education).

Read: Here’s how to ensure success of new curriculum

Also read: Why literary texts are still vital in the Kenyan education system

Mountain Top Publishers will supply books in two learning areas (home science and agriculture) as will Kenya Literature Bureau (physical health education and social studies). One Planet Publishing and Media Services and Mentor Publishers complete the list with one title each - science and technology, and mathematics respectively.

Publishers are currently supplying books for Grade 5 that will be used by the learners when they return to school next month.

In the literature and fasihi setbook submissions, Kiswahili entries far outnumbered those written in English. The Kiswahili play had the most submissions at 36 followed by Kiswahili anthologies of short stories (29). The novel category had 27 entries.

Mzigo wa Kichaa, a play by Timothy Arege and published by Access Publishers, was selected, while the novel went to Nguu za Jadi by Clara Momanyi (Queenex Publishers). The short story category went to Mountain Top Publishers’ Mapambazuko ya Machweo.

In English, the novel had the most entries at 25, anthologies of short stories (14) while the play attracted the least submissions at only 11.

The winning entries are Fathers of Nations by Paul Vitta, published by Oxford University Press (novel); A Silent Song and Other Stories, edited by Godwin Siundu and published by Spotlight Publishers (anthology of short stories); and Parliament of Owls by Adipo Sidang’, published by East Africa Education Publishers (play).

The new set books will be used starting in April next year and will replace the current ones that were introduced in 2018.